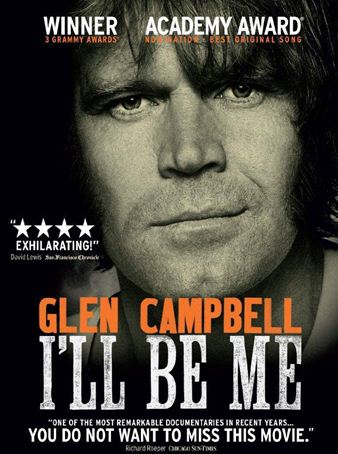 “As he struggles with Alzheimer’s disease, country music legend Glen Campbell embarks on his farewell 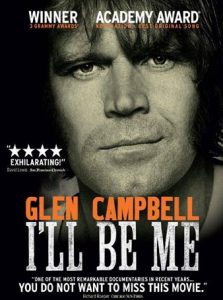 tour in the U.S. Australia and Europe.”

As a lover of many genres of music, I’ve always held a great deal of respect for the talents of Glen Campbell. Aside from his well-known commercial hits, Glen has written and recorded some of the most beautiful and prosaic ballads out there. I may be influenced to some degree by the fact that a member of my family knew and worked with Glen Campbell way back in the earlier days as studio musicians. Many may not know that, aside from being a wonderful singer, he was also a truly awesome guitarist, right up there with the best of them. You see this in this documentary/biography.

Five minutes into viewing this touching film I developed a lump in my throat that remained there for the entire viewing. I was deeply moved by his story and the intimate look at the slowly unraveling nuances of Alzheimer’s disease. We are taken back to the beginnings of Glens’ career as a young, talented musician and shown home footage of some of those times. While the film delves into the story of his life, his ups and downs, we watch his family support him and share the pain of watching how this awful disease begins to take away his mind.

In spite of this, his ability to stand in front of packed auditoriums and venues and rip off guitar solos, and find his way through old favorite lyrics, is nothing short of amazing. He begins to need help from prompters and sometimes strays from the planned performance agendas but somehow he remains himself and completely admirable. His audiences admire him and support him with many standing ovations.

I believe that his wife Kim has needed dauntless strength in order to see him and the entire family through the tour. She supports him in order to bring his story to the masses so they might better understand what Alzheimer’s disease really is.

This film was nominated for an Oscar for Best Achievement in Music Written for Motion Picture, Original Song “I’m Not Gonna Miss You”. It was also nominated for various other awards for editing, best documentary, best direction as well as Grammy Awards and many others.

I highly recommend this film. 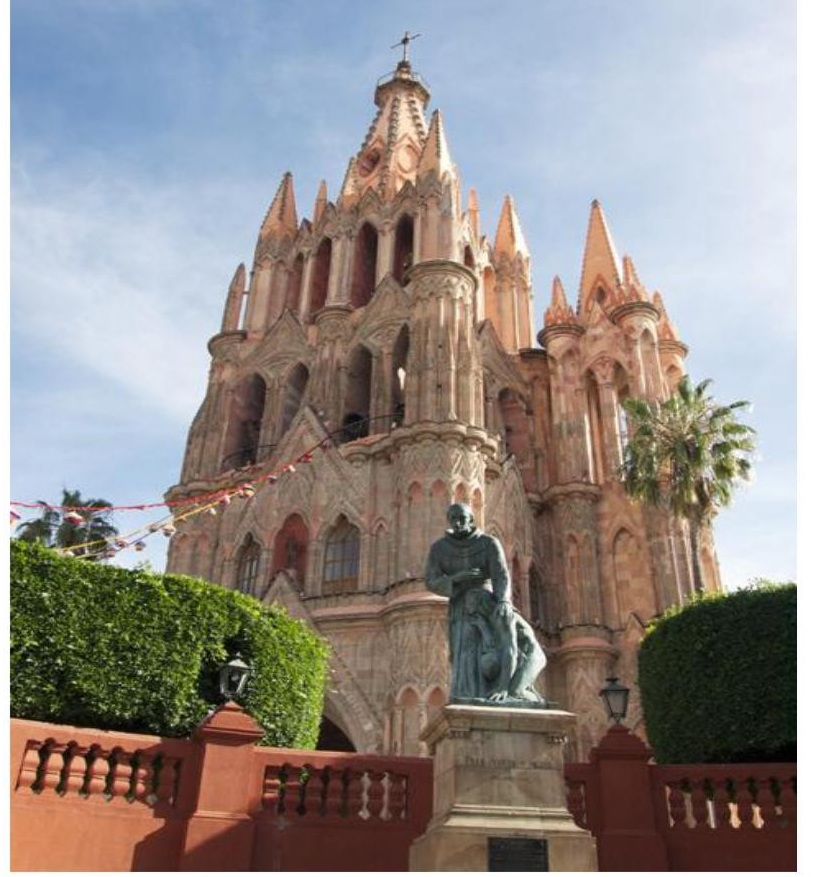