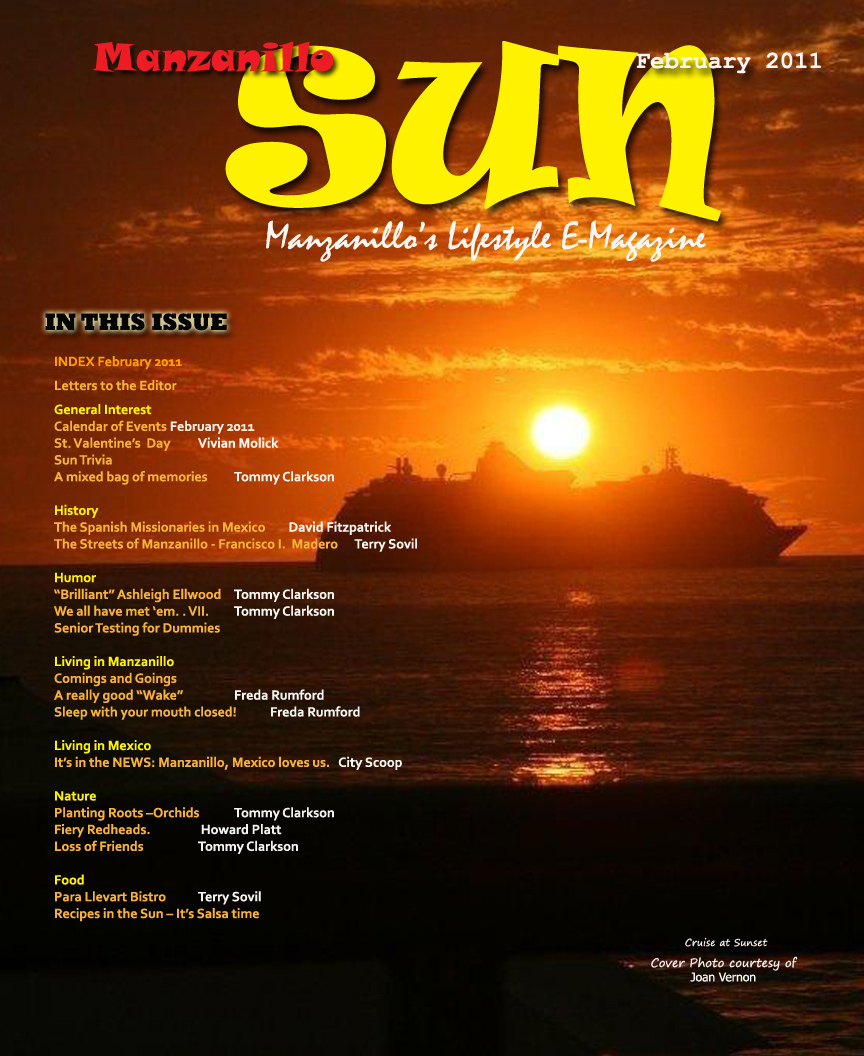 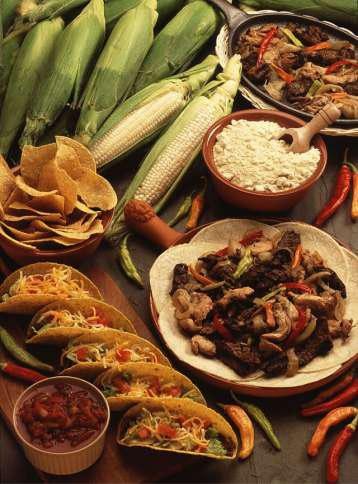 By Cheryl Weaver from the December 2011 Edition OK, so the beautiful Christmas Tree is up and lit and the first thing you see when you walk into “Comercial Mexicana Plaza” and the stores are brimming with decorations, reminding us that Thanksgiving is just around the corner! Having come from 27 years in the mountains […]

By Freda Rumford from the December 2011 Edition It is strange but true, that after living in a foreign place for a few years, it becomes no longer foreign and things that were so different originally become every day or common place occurrences. When we moved from England to Canada many years ago, I was […]

By Robert Hill from the December 2011 Edition The State Delegado for Cruz Roja (Red Cross) and El Presidente Municipal, Nabor Ochoa, announced in September that Reyna Garcia has been named the new Director of the Red Cross in Manzanillo, replacing an American named Bonnie Sumlin, who was terminated. Reyna met with the Board of […] 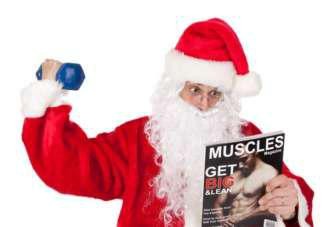 By Karen Trom from the December 2011 Edition How NOT to be Santa this Christmas The stump of a pipe he held tight in his teeth, and the smoke it encircled his head like a wreath. He had a broad face and a little round belly, that shook when he laughed, like a bowl full […]

By Vivian Molick from the December 2011 Edition Did you know ??? The city of San Francisco holds a copyright on the name “San Francisco”. It is illegal to manufacture any item with the name without first getting permission from the city. Since the Supreme Court upheld the copyright, San Francisco had had an annual […]

By Suzanne A. Marshall  from the December 2011 Edition Well I’ve finally reached a point in my life where I have learned to treasure moments and days one at a time because I know how fortunate I am to live each one of them and am also aware that the future is now and I […]

By Freda Rumford from the December 2011 Edition It seemed very strange on our first year in Manzanillo to have Christmas in Mexico. We had spent many such years in the cold of Canada, where we looked out on the snow filled streets with snowmen on guard in front gardens and real “frosticles” hanging from […]

By Terry Sovil from the December 2011 Edition Moorish Idol A rival for one of the title “Most beautiful fish in the Manzanillo area” is the Moorish Idol from the family of the same name. Moorish Idols range in depth from 10-150′. They are common in the southwestern Sea of Cortez and Mainland Pacific to […] 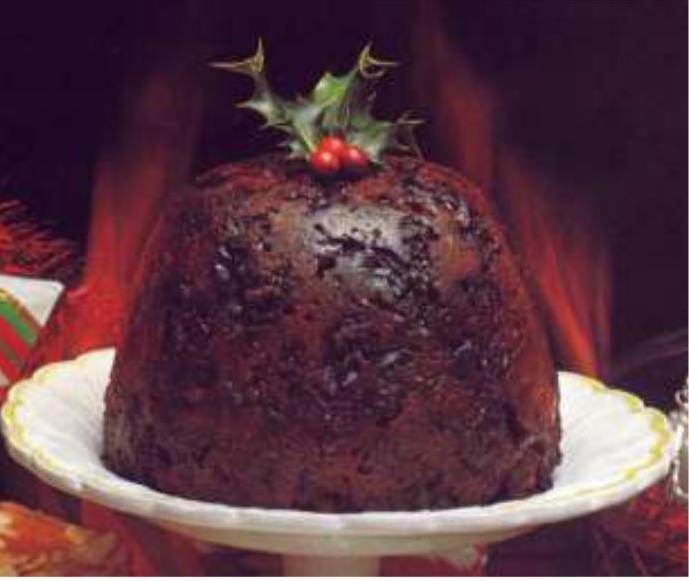