By Kirby Vickery on the April 2020 Edition

When you hear the word “Aztec”, what comes to mind are some painted warriors all decked out in their feathered fighting garb, carrying lances and clubs, while climbing and fighting others dressed like them on the sides of large and very ornate pyramids. Or a whole bunch of warriors mixed with other folks watching from the side of one of those pyramids as one of them, dressed in some really ornate feathered headdresses, removes the heart from one victim after another. We have painted these people as being very vicious and, in a society where their priests ruled everything while seeking human sacrifices to satisfy their thirst for power and conquest. The Aztecs were the last of the massive southern-moving races to move into and settle in Mexico to do this. But theirs was a different migratory pattern.

Please, let me explain: The first group of people to arrive and form what could be called a civilization were the Olmec. I am speaking of the peoples who settled in Mexico and Central America. Earlier crossings by peoples settled along the East Coast of North America and Greenland down all the way into the Caribbean, up through Florida, into and across both America and Canada. They became the Sioux, Seminole and other tribes/nations of American Indian.

Our Olmec friends were the makers of all those large carved heads everyone keeps finding. But there’s not a whole bunch we know about them because they didn’t leave all that much behind. At least not enough to piece together their language, a lot of the customs, or where they came from. As a matter of fact, there is a group of folks in Africa who claim that the Olmecs were from there, primarily due to the facial features of those heads. (If you’re interested, you can find some really good examples in the state of Veracruz, Mexico, in the city of Xalapa at MAX (Museo de Antropología de Xalapa.)

We have information from modern archeology to piece together enough for a couple of classes in undergrad Mesoamerican studies, but not anything near what has been gathered on the rest of the migrations across the Beringia land bridge. Today, LIDAR (Light Detection and Ranging) is the main tool used in discovering all sorts of Olmec archeological sites in the Mexican and Central American jungles.

The next large Mesoamerican society to cross that land bridge and settle were the Mayans. They were followed by the Toltec, all during a surfacing of all sorts of minor civilizations or tribes, in this case in the area of Manzanillo.
I like to think that because of the volcano, and jungle covered mountains, that the area of Manzanillo had little or nothing to do with the westward migration or settlement of the Mesoamerican societies and the Spanish later, during the 1500s. I like to believe that it was initially settled by some hunter gatherers as evidence by their leaving behind small piles of broken shells along the paths they took along the coast. Then it stayed slightly populated, living peacefully along the coast while taking advantage of their isolation.

As it turns out, Manzanillo was an integral part of the second largest Mesoamerican societies in Mexico’s history. It was originally called “Tlacotla,” meaning “the place of the conch shells,” and was occupied by the Tarascan people to the time of the Spanish conquest. Earlier, the area was populated by the Otomi, Nahuatl, Tolteca, Chichimeca and Tarasca cultures, as far back a 2000BCE, with ships calling to trade along this coast all the way from China.

The “native” or Tarascan people capitulated to the Spanish, in 1522, after hearing what became of the Aztec empire as Cortez’ hands. They didn’t want to become the sacrifices to the Aztec gods and would rather pay a continuing tribute. 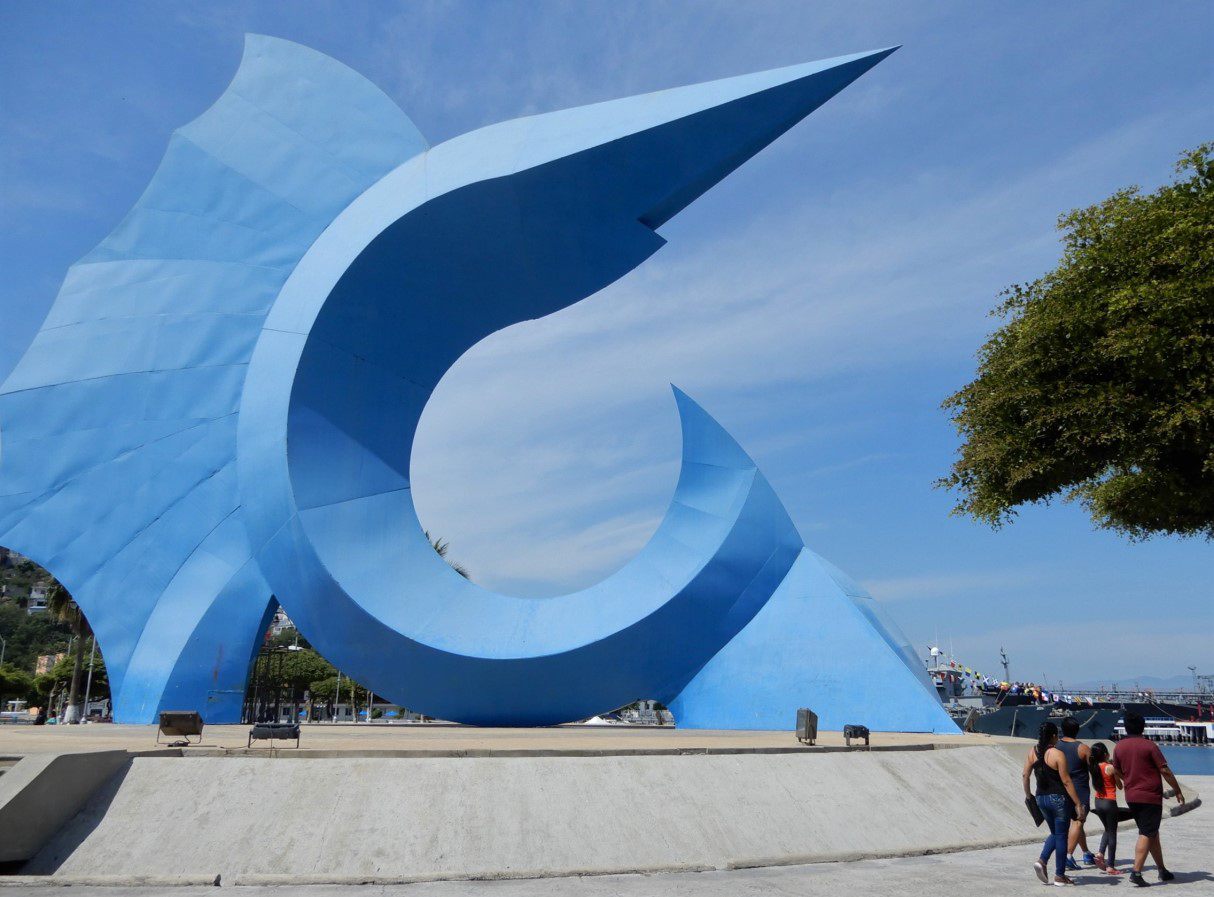 While the settlement of the Manzanillo area was slow and prosperous, the advent of the warlike Aztec was quick and fatal. Those tribes and peoples that fought the Aztecs were decimated and caused to be infused into the rapidly growing Aztec Empire. Those that didn’t were also included and had to pay tribute to this fiery empire.

So, the fight that was avoided from being fought against the Aztec absorption later paved the way for Spanish accumulation and subjugation. Although the surrender to the Aztecs undoubtedly saved a lot of lives, not to mention the traditions of the local people, the end result was that they became used as a labor force to build the mighty Spanish Pacific fleet.

Although the blood lust for sacrifice ran deep within the Aztec people, they still treated their conquests (other than warriors) with the respect of the era. For example: they only demanded shipments of vanilla from the Totonaco Tribes (who had discovered the stuff) instead of lining them up for heart removal. The same thing happened with the folks that found and produced cocoa.

If you get interested in the origins of the cultivated cocoa plant, you’re in for a really bumpy ride as far as the internet goes. Some sites carry the cultivation of cocoa by the Olmecs. But they also tell you that this was done in South America thousands of years after the Olmec ceased to exist in the area that the Olmec people never heard of. Others point to the Maya and/or the Inca.

I tend to agree with the Central rather than a South American discovery and early cultivation. I even found a site which gives the Toltec civilization credit for the early cultivation and subsequent fermentation of the cocoa bean. Loaded with caffeine, this stuff would pump anyone up for battle or the excitement of the sacrifice.

All you have to do is to look at what was exported back into Europe from both areas. There was the tomato. Vanilla, of course was exported because nothing compares to it. The biggies were the potato (later from South America – the Inca), Tequila (also later), the pepper plant, although there were already variants out there, vanilla, chocolate or cocoa, (for Europe’s finest), and maize later to become corn.

This is all fun and games in history which you can pick from for accuracy or hearsay. And I will leave it at that. 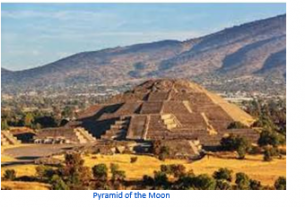 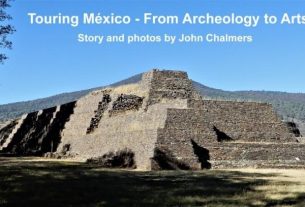