By Carey Lind from the May 2010 Edition

The sun is shining and it’s a great day to go to the beach. But, was that a tremor I just felt? Oh great, we’re having a quake!!! Now what do I do? We have all probably wondered that every time we hear about an earthquake somewhere in the world. Many of you have experienced one depending where you’ve travelled or lived. There are a lot of us who have never been through one, and let’s hope we won’t, Buttttttt what if we get one here? We live in a very seismic active area so the chances are that one day we may have to deal with one, as there have been a few in the past here that created a lot of damage and loss of lives

.Let’s start with our geographic plates. There are seven major plates on earth with many, many smaller ones, all shifting at different rates, over and under each other. The plates that are off our coast here are the Pacific, Rivera, and Cocos. The Rivera and Cocos plates are moving under the North American Plate. The Rivera Plate moves slowly at about the rate our fingernails grow in a year. The Cocos Plate moves at about 4 plus cm. a year. It was the movement of this plate that caused the terrible quake in 1985 in Mexico City and the 1995 quake here in Manzanillo of 7.9 which lasted for 2 minutes. It was approximately 30 kilometres southeast of the port and there were about 50 aftershocks. If you type 1995 quake Manzanillo into Google, you will find very good explanations and results of this time, with information on the power plant, hotels and hospital that collapsed.

On January 21st 2003 at 8.06 p.m. the three plates met again 60 kms off of Tecoman with pressure building until the eventual release which caused the 7.9 quake of Manzanillo. This 50 second shake of the Rivera plate with the many quite strong aftershocks resulted in a great deal of damage and several deaths both in Colima and nearby Tecoman. Fortunately there was considerably less damage and no loss of life in Manzanillo. The most recent 7.2 shock on April 4th 2010 in Baja California at Guadeloupe Victoria was felt as far north as Los Angeles but as yet the plates causing the quake have not been determined.

There is a lot of positive information available too. Just because we have quakes doesn’t mean its all doom and gloom. It is a learning experience.

So what should we do when “good old Mother Earth” is shaking her booty!!! First, it’s hard to do, butttt STAY CALM and do your best to go with it. Hold on until she takes a breather. Now here are a few pointers for these kinds of events.

If you are in your home, say it’s night, drop over the side of your bed, with a pillow until the shaking stops. It has been shown that the triangle formed when you do this, could save you from being crushed by a collapsing wall or ceiling. If you are not in bed pick a spot under a STURDY desk or table, if it is not sturdy then don’t go there. Go into an INSIDE corner of your room away from windows or anything that could bop you on the noggin’ and crouch down and cover your head. DO NOT try to exit outside until the shaking stops, and then be careful if you have to use stairs as they are one of the weakest spots of a building, and DO NOT USE THE ELEVATOR, if you have one, even if it is working. Get away from the building, power poles, you know all the common sense stuff. If you are trapped in your building, try to cover your mouth with clothing and don’t move until the dust has settled a bit. Don’t shout for help yet!

Must be a hard thing to try to contain yourself from doing this but if you don’t you could choke on the dust by inhaling dangerous amounts of it. Then bang on walls, tap on pipes, that kind of thing if you can. Leave the shouting until the dust has settled. Don’t light matches, gas may not be turned off. 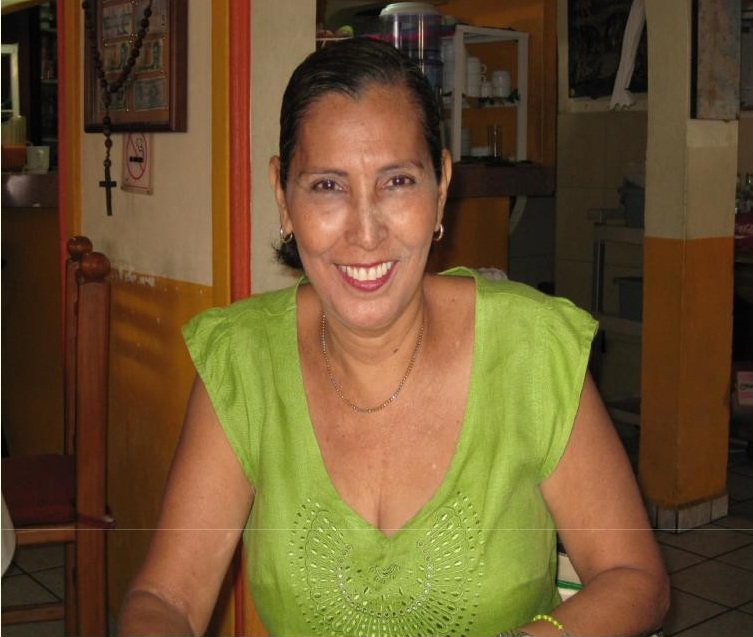 Personality of the Month