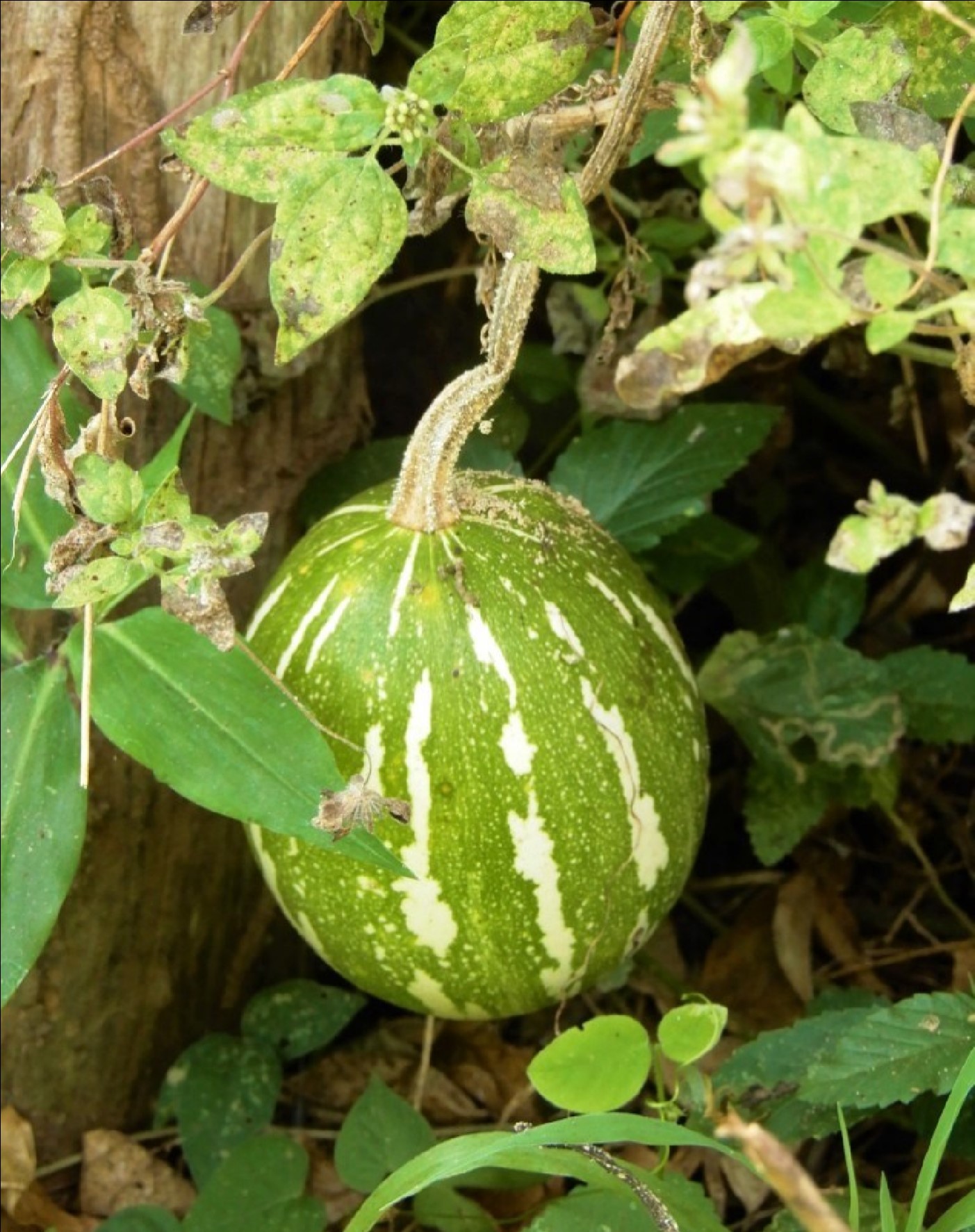 The international popularity of the game of bocce is evident here in México, as seen in Manzanillo’s third annual Bocce Ball Tournament. Held on February 21, 2019, on the sand in front of the Oasis Beach Club, the competition this year had 48 teams of two players who were competing for prizes from first to fourth place.

The game is played by tossing colored balls about the size of a baseball towards a small white target ball which is about the size of a golf ball. What many folks may not know is that the bocce balls are not manufactured, but in fact are grown on vines in México. Scientifically, the Latin name for the bocce ball is Sphaera naturalis organici bocce, from which the game gets its name. After harvesting, the perfectly formed balls are then painted by hand in preparation for use in the game.

The Mexican state of Colima is México’s largest producer of organic bocce balls, and the state’s biggest single grower of the balls is Ricardo Boccellini. A Mexican-Italian descendant of the family that developed the game in Italy, Ricardo is well known for the high-quality balls he produces and ships throughout México and to the United States and Canada.

“We don’t ship overseas to Europe,” he says, “because it is not our intention to compete with a market there that is already well served by bocce ball plantations.”

The small inland town of El Cucurbita in Colima state is the heart of the bocce growing industry where Ricardo Boccellini has his plantación of 20 hectares of bocce vines. The bocces are harvested at the end of March each year. Any balls that do not meet exacting standards are not discarded, but instead are sliced up and boiled to make the town’s famous estofado de bocce, or bocce stew. Included in the recipe are rice, beans, jalapeño peppers and small piecesofchicken. Some chefs will prepare the stew with beef, lamb, or goat meat, but pollo is the traditional favorite.

Overripe bocces are not used to make bocce balls, or used in estofado de bocce, but are fermented to prepare a potent liqueur called Fuego Agua de Bocce, produced in limited quantities and only in the town of El Cucurbita.

Each year, when the bocce ball harvest is completed, the town celebrates with music, dancing and a public Mexican feast for all, held in the town’s plaza pública with estofado de bocce as the featured dish. The harvest festival is always held on April 1, a date known as April Fool’s Day. 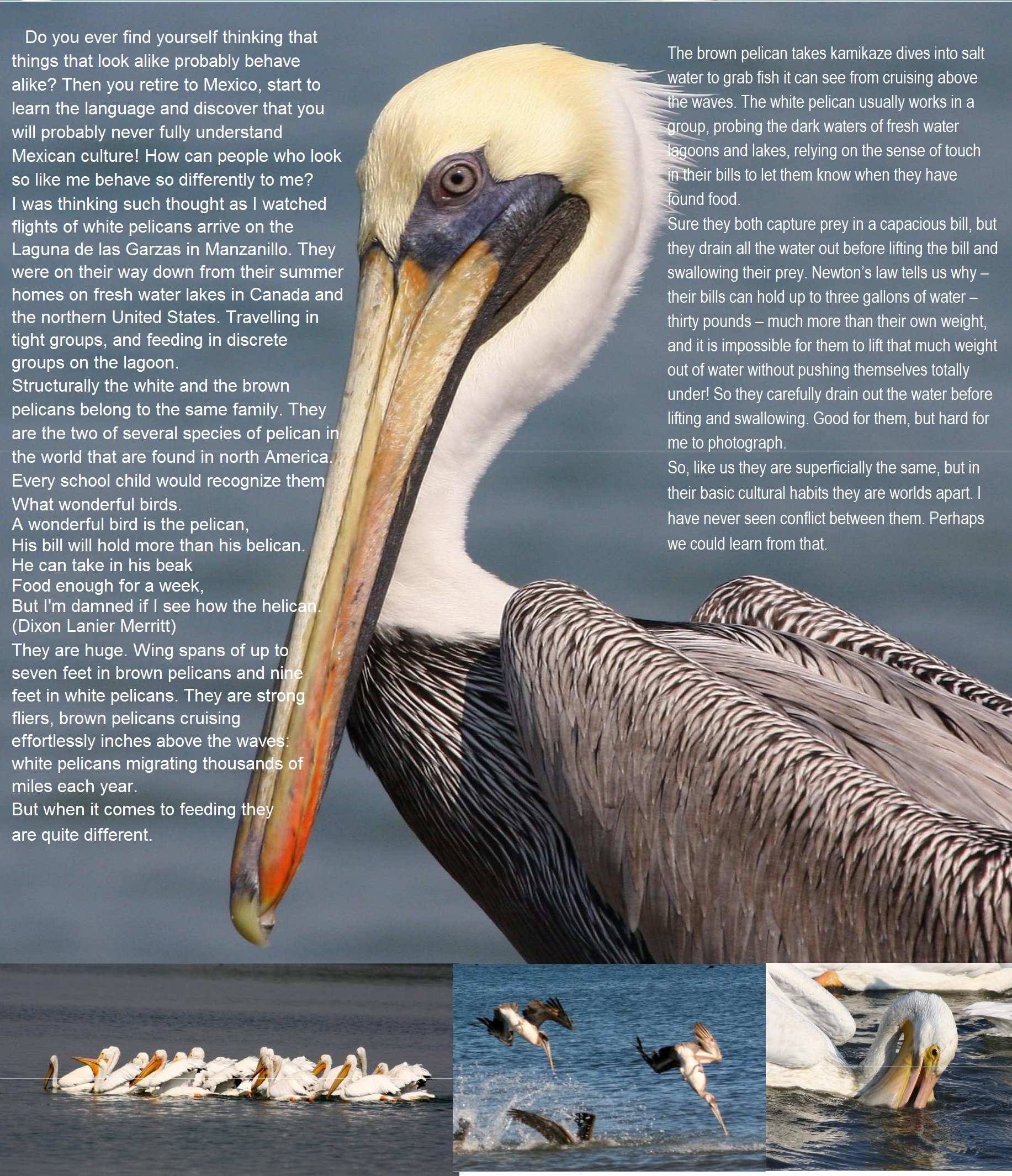