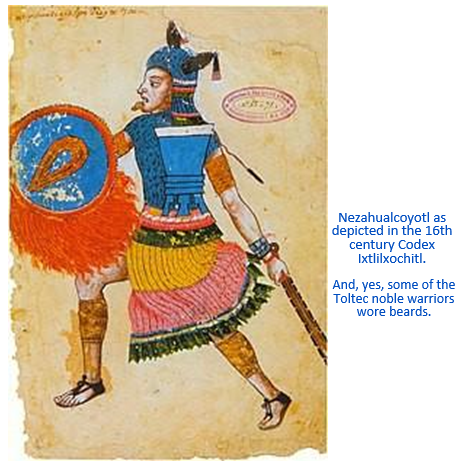 By Kirby Vickery on the August 2020 Edition

So often, when folks travel through Mexico and Central America while searching for all these wonderful ruins left behind by all these wonderful Mesoamerican tribes and nations, they find so much and so many that entire nations slip by almost as if they weren’t there. It’s sort of like a game of chess more than “It’s Wednesday, Martha, so we must be in Mixtec land.” Everybody knows about the Aztecs. They’re the ones Hernán Cortés took Mexico from. And the Aztecs were shortrun insurgents from some place up North who took their place in the hierarchy of Empires and Nation States in the “New World.” They took it all from the Mayans who were on their last legs anyway.

That’s not quite right. You see, there are a number of Mesoamerican peoples and one of the largest groups (they had cities of 50,000 to 85,000 people) to come down from the American western desert was the Toltec. 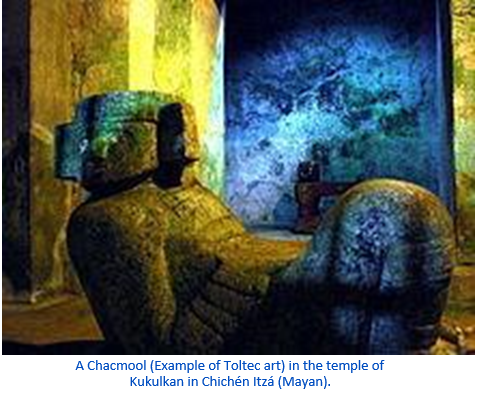 They were very warlike and well trained, with their own pantheon of gods and layered society with slaves, ruling class, merchant, farmer and worker classes. These folks also had those among them recognized for their talent, wit, intelligence and philosophies. One of the greatest was Nezahualcoyotl.

Nezahualcoyotl, meaning “Coyote in fast” or “Coyote who fasts”) (April 28, 1402 – June 4, 1472) was a philosopher, warrior, architect, poet and ruler (tlatoani) of the city-state of Texcoco in pre-Columbian era Mexico. Unlike other high profile Mexican figures from the century preceding Spanish conquest of the Aztec Empire, Nezahualcoyotl was not Mexica. His people were the Acolhua, another Nahuan people settled in the eastern part of the Valley of Mexico, on the eastern side of Lake Texcoco. In either case, he was a Toltec and was part of a people of great ferocity in battle being very warlike.

All this goes to show you that even the most vicious people had philosophers and this man who was a true intellect. But, he also proved that all the intellect and ‘smarts’ in the world don’t stand a chance in a world of misguided love.

Nezahualcoyotl profited by the hard experiences he had undergone even in the defeat of Maxtla (his city state), and proved a wise and just ruler. The code of laws framed by him was an exceedingly drastic one, but so wise and enlightened was his rule that he deserves the title “The Solon of Anahuac” which has been conferred upon him.

He generously encouraged the arts and established a Council of Music, the purpose of which was to supervise artistic endeavor of every description. In Nezahualcoyotl, Mexico found, in all probability, her greatest native poet. An ode of his on the mutability of life displays much nobility of thought and strikingly recalls the sentiments expressed in the verses of Omar Khay-yam.

He is said to have erected a temple to the Unknown God, and to have shown a marked preference for the worship of one deity. In one of his poems, he is credited with expressing the following exalted sentiments: “Let us aspire to that heaven where all is eternal and corruption cannot come. The horrors of the tomb are the cradle of the sun, and the dark shadows of death are brilliant lights for the stars.” 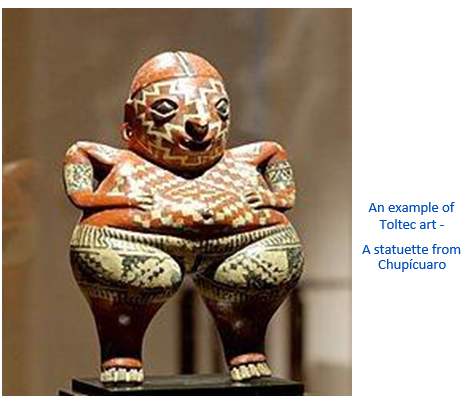 Unfortunately, these ideas cannot be verified as the undoubted sentiments of the royal bard of Texcoco and we are regretfully forced to regard the attribution as spurious. We must come to such a conclusion with very real disappointment, as to discover an untutored and spontaneous belief in one god in the midst of surroundings so little congenial to its growth would have been exceedingly valuable from several points of view.

We find Nezahualcoyotl a just and fair ruler but it all came apart when he discovered his eldest son, the heir to the crown, entered into an intrigue with one of this father’s wives and dedicated many passionate poems to her, to which she replied with equal ardor. The poetical correspondence was brought be-fore the king, who prized the lady highly because of her beauty.

Outraged in his most sacred feelings, Nezahualcoyotl had the boy arraigned before the High Court which passed sentence of death upon him  a sentence which his father allowed to be carried out. After his son’s execution, he shut himself up in his palace for some months and had all the doors and windows of the unhappy young man’s residence built up so that never again might its walls echo to the sound of a human voice. 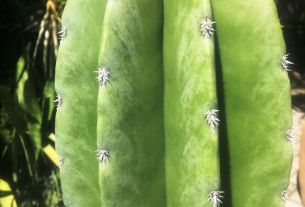