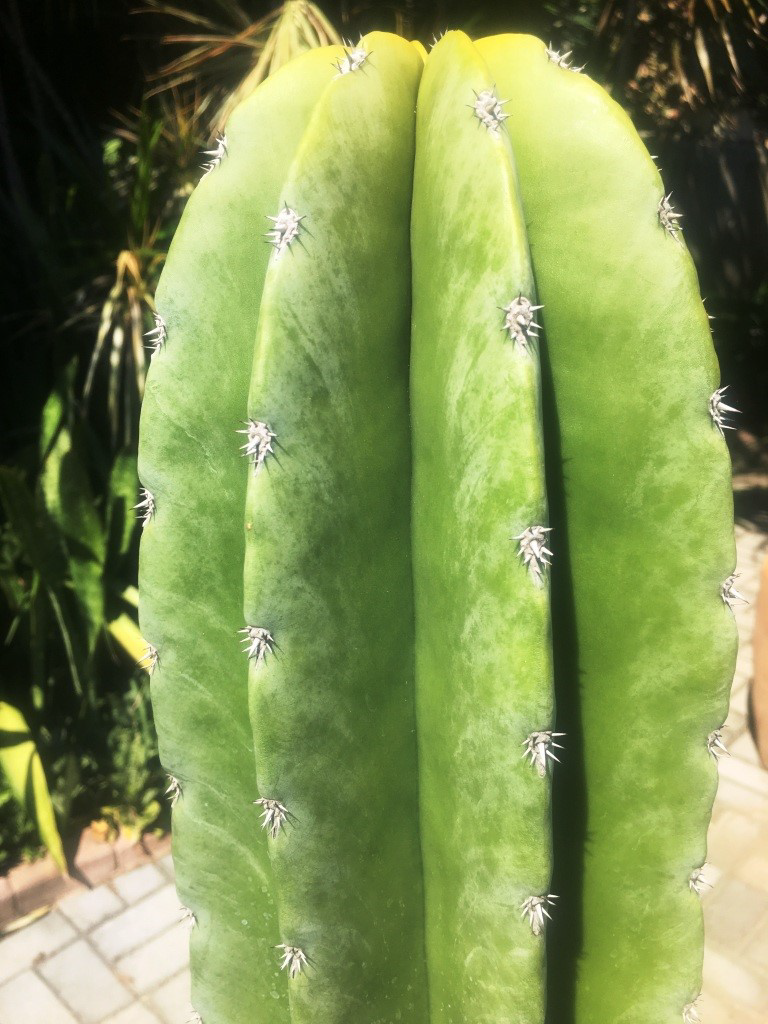 (Some plants’ common names seem to fit them perfectly. Such is the case for the Mexican Fence Post. But, regarding its Latin designation, well, it seems everyone has a different opinion!)

But first, let’s have a very brief discussion of the genus Pachycereus. (The preferred of the variety of possible genera cited above.) It contains some of the largest growing cacti in the world with one species reported to reach a height of 82 feet (24.99 meters). Ribbed, most are either a blue-green or a bright green in color. Like most columnar cacti, there is a substantive difference between small, newly-sprouted plants and the large, mature ones.

This is one of the easier cactus species to identify. Specifically, the Mexican Fence Post is an attractive, moderate to fast growing, clean looking, column-like and rather tall cactus. (Some folks have recorded that their plants have grown up to three feet (91.44 cm) per year.) The kind shown here, to the best of my awareness, may grow to around ten to, potentially, twenty-feet (3.05-6.10 meters) tall. As it grows stems each three to eight inches (.91-2.44 cm) across they will branch out from its base and form a fence like cluster of tall, cylindrical “posts”. As a group, its overall width will reach around six feet (1.83 meters).

Each of these prickly pillars has five to seven, rather pronounced, ribs hence the variant, different species. Areoles (the “cushions” from which spines arise) are vertically lined on the outside edges or margins. Each areole sports one to three yellowish central spines.

Each of these has five to nine radial spines. These begin yellow in color, but as they mature, they turn gray. From a ways off, this cactus looks striped as along those ridges run symmetrical rows of small, white thorns.

When more mature generally in the springtime it produces flowers ranging in color from cream or light green through pink to light red. As a rule, these appear at the topmost areoles. These small flowers are funnel-shaped and become round, marble to golf ball-sized, edible, dark-red, sweet fruits. Though a cactus, it likes to drink regularly. So, during the warmer season, the Mexican Fence Post appreciates being watered weekly.

As long as it gets enough light, this stately cactus makes an excellent container plant inside and out. It’s used as a living fence, visual screen, statement plant against a solid wall or a large-scale living accent. Some are planted close together to form barriers, while others have been used as firebreak plants. 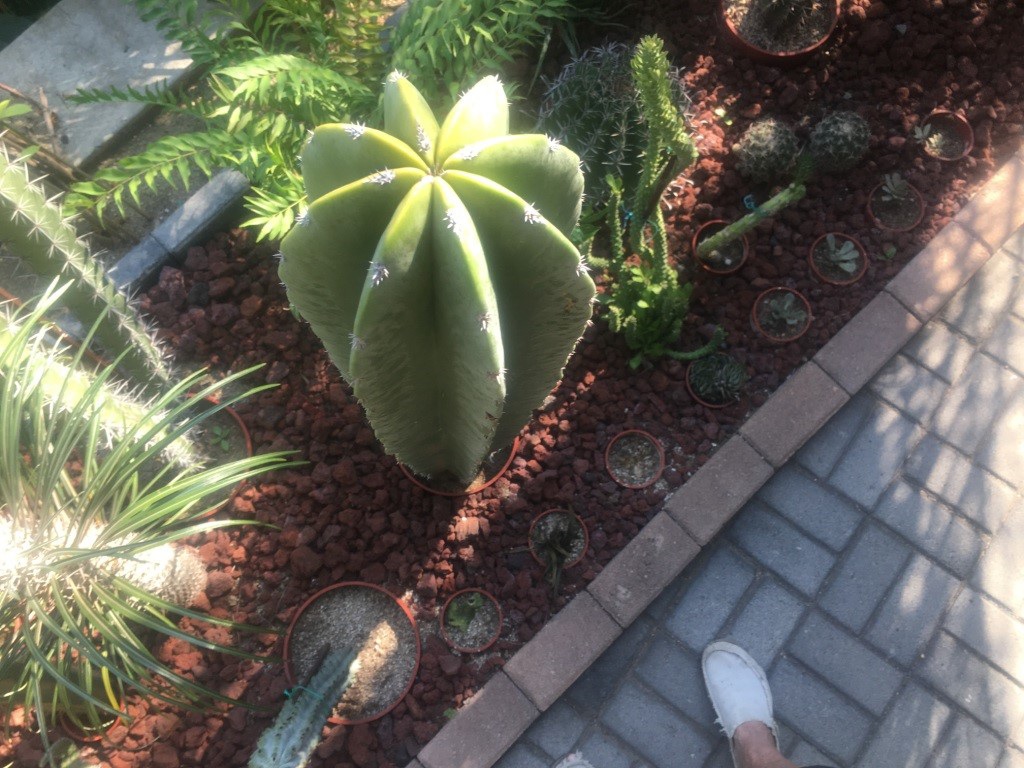 Native to the semi-tropical areas of central, southwestern Mexico, locals sometimes cut the plants into sections, place these cuttings into the ground and then wire them together making a living fence in which to keep livestock.
(Which could, possibly, beg the rather bizarre question of why anyone would ever maintain – let alone fence in – deadstock!)

that those spines aren’t really of the hurtful sort, the Mexican Fence Post Cactus can be picked up when wearing gloves or if careful – even bare hands. They’ve a rather sturdy constitution and are capable of taking temperatures down to twenty-five degrees Fahrenheit (-3.89 C°). They will grow in a variety of soil types as long as they are well drained. They need to be fully dry between waterings as, overwatered, they’re susceptible to fungal diseases. Also they can rot if the soil is too moist or if they are kept in the shade with too little exposure to sunlight.

Their root system is not the strongest. As a result, the tall stems are vulnerable to wind damage as, once they have grown rather tall, they can sway in strong gusts and might break off halfway up. While this may well be the end of the solitary stem look, if left alone, new stems just might form at the edges of the break leading to branching – a rather rare phenomenon. From the animal kingdom, Mexican Fence Posts are prone to attacks from scale insects.

The Mexican Fence Post does not do well as a loner. They take on enhanced attractiveness when grown in multiples. So, if you have a hankering to create a living fence, you need only dig a deep, but narrow, trench and place the unrooted, but callused, cuttings in the hole. Pretty simple, huh? 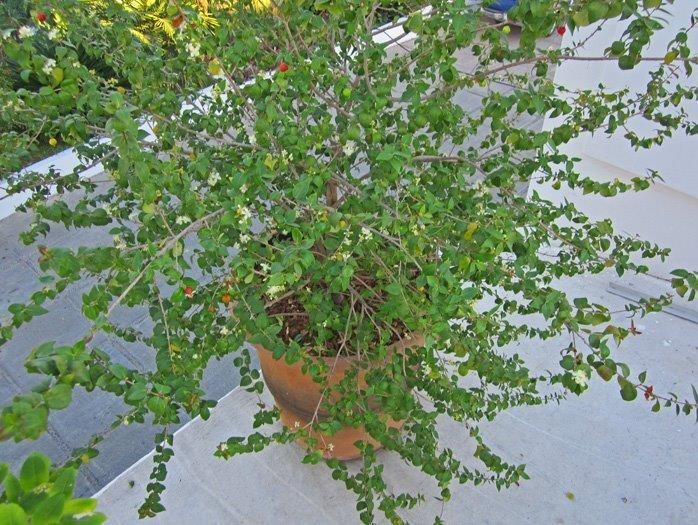 “Some of our writers Reminisce”