By Kirby Vickery  from the May 2018 Edition

The histories of the Aztecs tell of them coming from far away in the north to settle on an island in the middle of a lake in what is now Mexico City. That is where they grew their empire and that is mostly mythology. Initially, they were the underdogs of Mesoamerican society as it was already occupied by Nahuatl speaking tribes unified into the nation of the Toltecs. It was later in the Aztec history that they combined their forces with two other tribes and overthrew their predecessors. They expanded, and continued to expand, probably to keep a constant supply of slaves and altar sacrifices more than anything else. Mostly their conquests were to the east and south of their wonderful city.

They were unable to expand into the southwest as easily be-cause the local tribes all banded together to resist them. This was mainly the populations both near and along the Pacific coast, Colima being one of them. They were able to capture some earlier cultures’ cities in the northwest in the middle of agave country (home of the little blue frog story). One source tells us that Ixtlan Del Rio was founded by the Aztecs on an older site while another tells of a distant history with the origi-nal peoples coming down through the Bering Strait (Aztecs?).

We stopped by on our way back north this year to break up the 4,000-mile trip a little. Ewa had been there about 12 years ago and found that a lot had been done to expand the area dug out and restored. I, of course, fell in love with the little city of Ixtlan where we stayed the night before. The site itself is just outside the town within a short drive and will cost a nominal fee to get in past the entrance exhibits unless you have a Mexican ‘Senior’s Card.’ We were allowed to bring Daisy in with us but the caretaker’s dogs, one of which backed into a cactus, made me wish that I hadn’t.

One source tells us that Ixtlan means “a place dedicated to Ehecatl.” He was the god of wine. Another tells us that Ixtlan means “a place of obsidian.” There is a lot of that scattered about and included into the ruins. Obsidian is volcanic glass and was used for weapons making as well as for jewelry. Los Toriles translates as ‘The Bullpen’ and probably alludes to the shape of the altar which is round, which is rare among Aztec
architecture.

Originally inhabited by coastal people between 2000 BCE and 1500 BCE, they built using sea shells and became very artistic in creating artistic ceramic cookware. They later developed the ‘Shaft Tomb Tradition’ (500BCE to 500CE) where their graves were dug out of the sides of tunnels. This tradition runs all the way down into the state of Colima. Today the site has two graves viewable along with all the ceramic finery and bones in them. Archeologists have named this era: Los Concheros or ‘The Shell Crafters.’

The site and the former city are rich in history and the prime point of archeology in the state of Nayarit. Should you visit, I recommend a little background reading about the site and gain some knowledge of the history of the western Mexico Mesoamerica before you arrive as I haven’t even touched on it in this article. We didn’t, and I had to go back to some of my source material to understand the significance of this site. Although one of my source web sites states that this site isn’t that touristic, I found it a worthwhile weekend experience from Manzanillo.

By the way, the town of Tequila is just down the road and they have a history and an ambiance all their own. Well worth the trip. 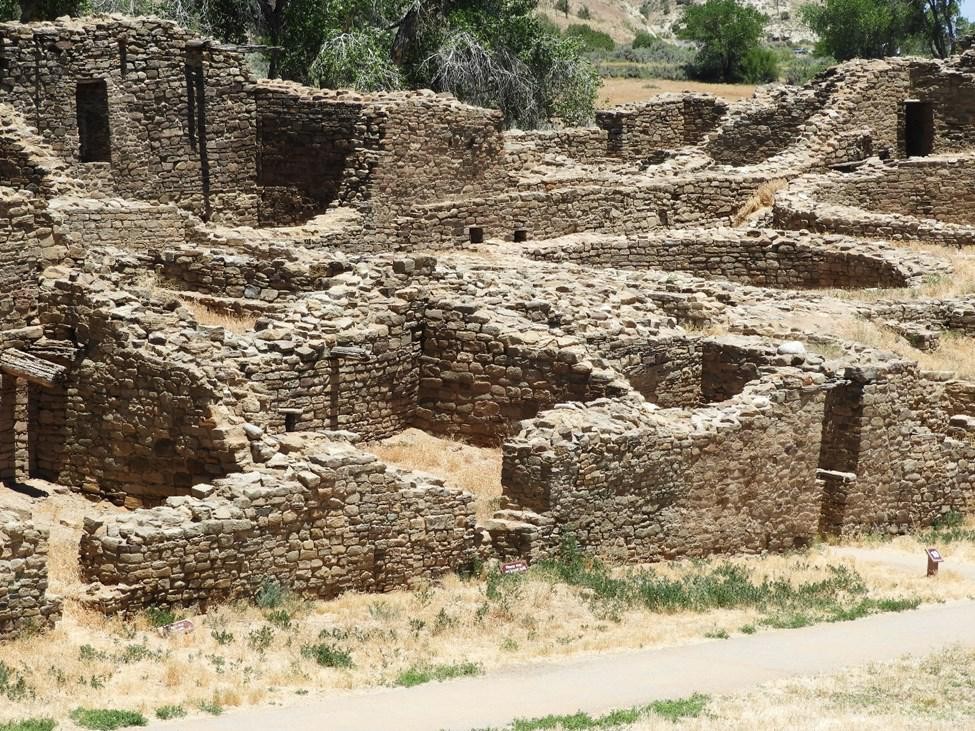 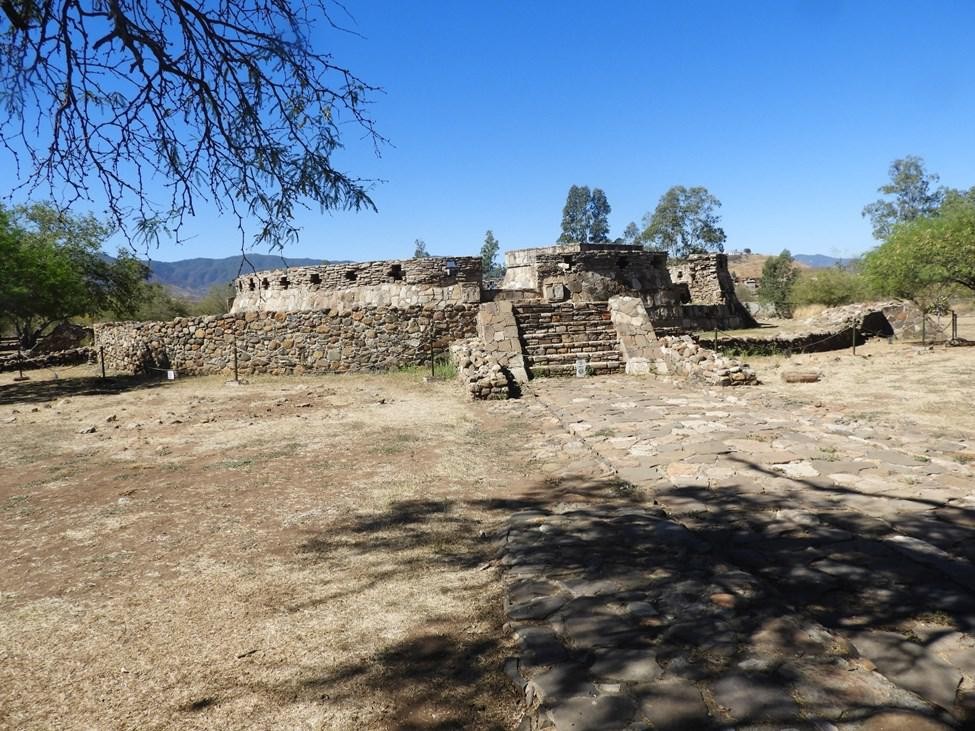