By Karen Trom from the June 2012 Edition

I grew up in Minnesota and have spent most of my adult life in Wisconsin so I am an old pro when it comes to blizzards, artic temps, and even tornadoes and severe thunderstorms. However, I had never experienced and earthquake until this past December and it was certainly not what I expected. I thought it was just a loud airplane buzzing really close until my husband (who has experienced earthquakes in California) yelled “look at the pool! It’s an earthquake!” By the time I registered what he said, it was over. I am used to weather occurrences that warn you ahead of time- not the kind that just happen! After we checked the internet to find out that it really was an earthquake, I quickly updated my Facebook status so my Midwest friends could think I was very brave and exotic. I then realized I have no clue what to do in case of an earthquake.

There is an ironic twist to this story. About a month after we were back in Wisconsin, a neighboring town, Clintonville, experienced mysterious loud booms and shaking for several nights in a row. Being an experienced earthquake survivor, I knew what it was but the skeptics doubted me as we never have earthquakes here. Well, guess what? After much investigation, it was determined that the booming and shaking was indeed a series of earthquakes! It was only a 2.4 which is nothing to most of you, but let’s see how everyone in Manzanillo reacts if it snows!

Next month – How to prepare before an earthquake and what to do after it happens. Until then stay safe and stay healthy! 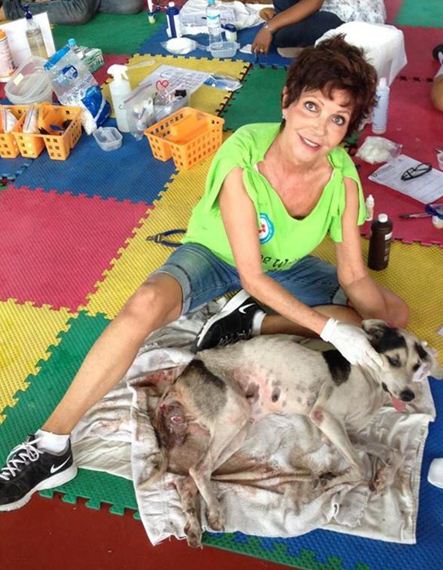