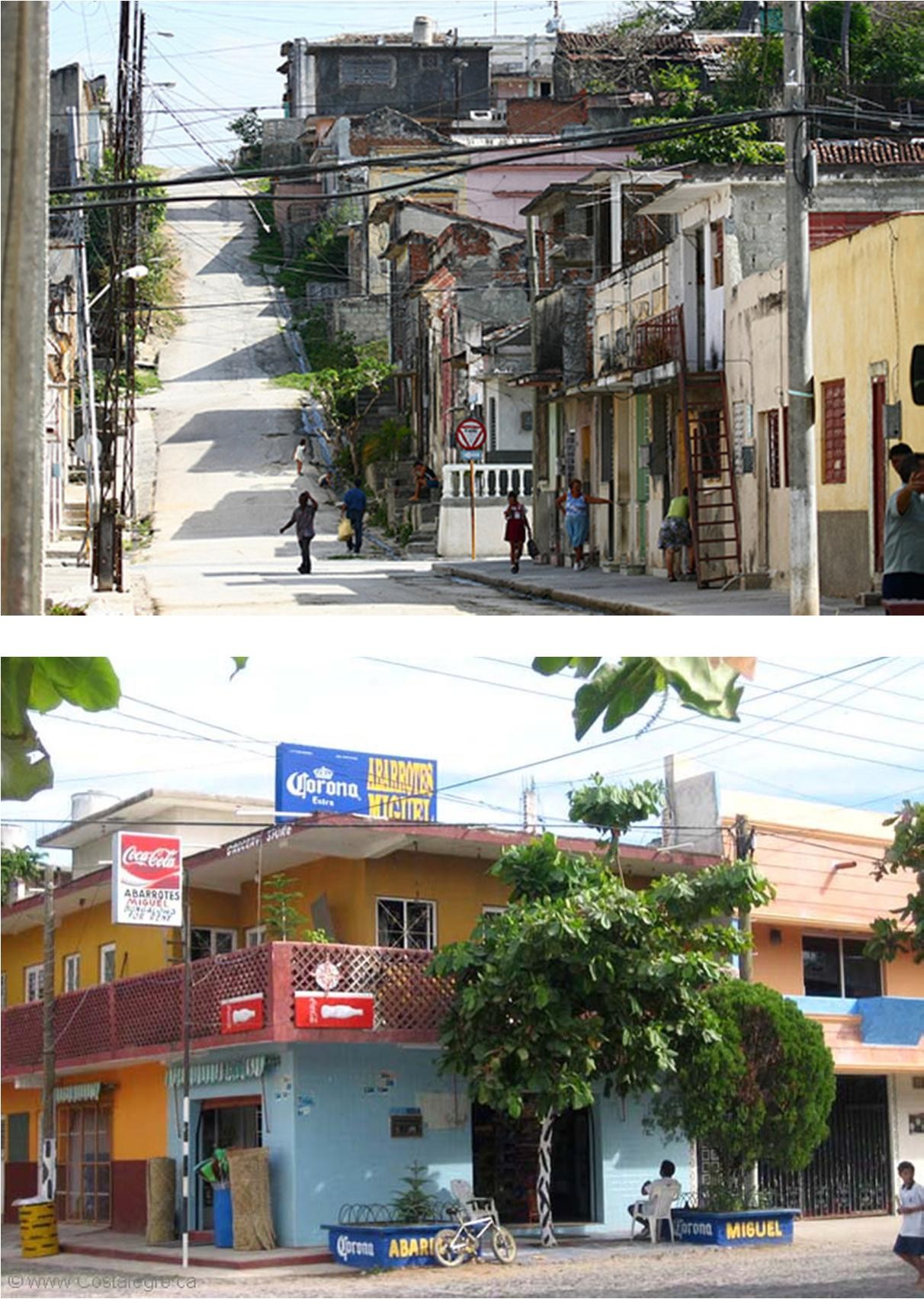 By Suzanne A. Marshall from the July 2012 Edition

When you first come to Manzanillo, usually on a vacation, there isn’t enough time in the day to absorb the different sights, sounds, smells, vistas and local attractions. It’s romantic, exotic, hot and beautiful and you cannot get enough of it. It is often referred to by many as paradise, especially when one is escaping a Canadian winter! When it’s time to leave most of us do so with a lack of exuberance and a longing to stay just a little while longer.

Our first trip to Manzanillo was in January of 2005 and by late November of 2007 following a good deal of research and reality checking, we bought our little condo on Playa Salahua right on the beach. Oh the sheer joy and terror! Can we really do this? Both still involved in our working lives we were only able to enjoy our future winter home for a few weeks that year, then a month the following until finally last year almost six months. We adore it. The more we learn and see the more we love it. We’ve taken up Spanish lessons and over time begun to explore our surroundings, feeling a little more comfortable doing so as we familiarize.

Thanks to a local organization of Americans, Canadians and Mexicans called Manzamigos we attended evening dinner functions and began to meet new friends and gather a plethora of information on the area. Our basic mode of transportation was largely walking and riding on the local buses and sometimes taxis. In the beginning there was so much to see and do in our own backyard that we didn’t really mind the exercise and it became second nature to wear comfortable light clothing and foot wear. So we happily explored the local restaurants, cinemas, grocery stores and the attractions of the main boulevard and would jump on a bus for jaunts to El Centro or the Santiago markets for fresh vegetables and fabulous fish and seafood.

‘Greater’ Manzanillo I have learned is actually a series of small towns slung together. There is Manzanillo itself, Salahua, Santiago and Miramar. Perhaps there are more that I am not aware of yet but the value of this information became very apparent when last year we tried to have a parcel delivered to our home and they could not find us. I had stated our location as Manzanillo but it was more accurately in Salahua. Who knew?

Recently, we had friends visiting from Canada for a few weeks and of course we wanted to take them farther afield to such areas as Barra De Navidad. So we rented a car (the process of which is worthy of another story) and we all toured the areas to our hearts content. Having dropped them at the airport we still had two days with the vehicle and decided to explore further back into the neighborhoods and see how the locals live.

Of course those of us who now live fulltime or winter here, know that the architecture is typically solid brick and concrete, squared shapes with lovely arches here and there. Away from the affluent areas and in the back streets of Salahua this holds true. The homes are multi-level on very small lots with small courtyards, often concrete privacy walls and they tend to abut one another. Unlike the suburbs of any Canadian city with square miles of the same designs, these homes are all different. They are painted in arrays of pastel colors with the odd brilliant green or yellow standing out. Some homes are immaculate with small planters or potted flowers and others are a bit neglected. Every now and then there is an odd business that has taken over in the middle of a residential block, like a mechanic shop, a tiny nail salon or a little clothing store.

But the more one becomes used to the structural scene you begin to view how the people are actually living, it’s quite familiar but much more quaint and personal. For me it conjures up memories of my long past childhood when everything seemed smaller and closer. There are little corner stores, street vendors selling tacos, small children on tricycles, or older kids kicking a soccer ball around in the street.

On one thoroughfare, I saw a building with a sign that said ‘spinning’. I’m not sure why the sign was in ‘English’ perhaps a trendy use of word because as we slowed to see inside, there was a row of at least 6 exercise bicycles, all of which were in use with riders geared up in riding spandex and cycling to beat the band. A little further down I spied a room full of people doing an aerobics routine with an instructor. And it hit me that it’s different here but their lives have a certain kind of sameness too.

There is however a question that lurks in the back of my mind now and one that I have mentioned to friends and family. Where are all the old folks? The lack of them is quite noticeable. Children and young couples abound everywhere. Is it a cultural thing? Are they staying home to help with the children? Yes, there are a few that we see here and there but overall out of proportion by my reckoning. True, there are no baby-boomers in Mexico. So it looks like I have some research to do and perhaps the basis of a future article too. 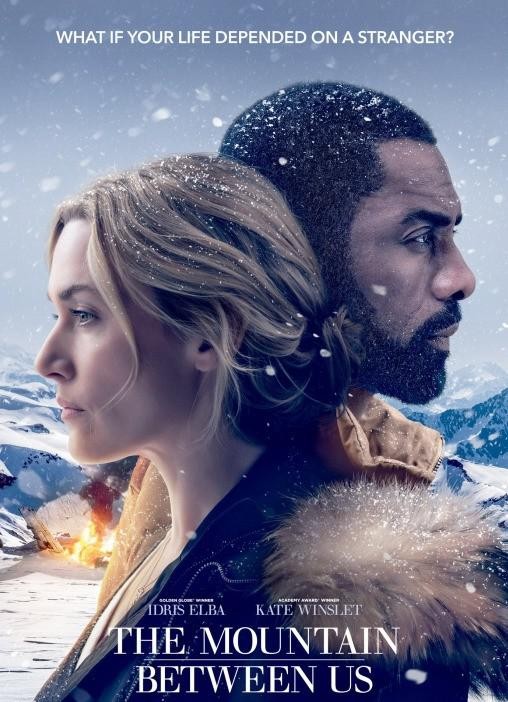