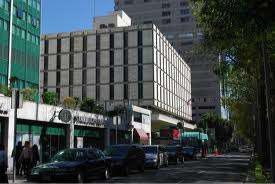 By Cheryl Weaver from the October 2011 Edition

Recently, I needed to contact the U.S. Embassy for information. It’s a good thing I had eaten breakfast because I had no idea the enormity of the task I was undertaking or the endurance necessary.

Not knowing where to start, I got out the Telmex phone book looking under government offices and did indeed find a listing under “embassies” in the yellow pages.

When I called the number, the recording greeted me with the announcement it had been disconnected.

I then called the Manzanillo Tourist Services and a courteous lady suggested that I call the police department and they could help me. She ventured the thought the nearest embassy office was in Guadalajara.

Manzanillo Police Department was very kind but referred me to the state police, the “Federales”, and gave me their phone number. I reached them readily but was then transferred three times and finally told the embassy office was in Guadalajara. Here were two indications it was in in the same location so I thought I hit pay-dirt as I was given the phone number.

Relaxing into a contented state that I was almost done, I dialed the number and reached a recording it was invalid. So I got on the internet and Googled “U.S. Embassy, Guadalajara, Mexico” and instantly a web page appeared with the same phone number. However, there was a link to all the U.S. Consulate offices so I clicked on the one in Guadalajara and tried that number provided. This time, the recording indicated this number was either disconnected or being repaired. Not being outdone, I called the Hermosillo U.S. Consulate office and the phone rang and rang and rang. After 30 rings or so, I gave up. It was 10:30 on a Tuesday morning with no holiday or Saints Day calendared.

I was really trying hard not to get frustrated. I returned to the internet and pulled up the main U.S. Embassy office information for Mexico City. There were two numbers and four e-mail addresses. I called and was disconnected twice. I called a third time and reached a clerk who promptly gave me yet another phone number for the Guadalajara office — with one too many digits. After much discussion IN ENGLISH about this, she declared that was the only number she had and didn’t know what to tell me.

Now I leaned back in my chair in near exasperation. Why was this feeling so familiar?….. and then I realized that this was exactly what I’d been through before back in the States whenever I tried to contact the right government agency, and was suddenly overcome with a wave of nostalgia from the memories, homesick for all the wrong reasons!

I decided my only alternative was to e-mail my inquiry. One address was for “American Citizen Services” so I composed my brief request, pushed the “send” button, and got up for the first time in over two hours to shake out the rigor mortis in the lower half of my body. I contemplated a shot of Tequila but looked at the clock and decided I couldn’t justify it as lunch time yet. Returning to the computer, my e-mail alert listed the recently sent communiqué as “Undeliverable”. I returned to the kitchen muttering, “What the hell” and downed the fortification without guilt.

Now I was pissed,. How were my U.S. tax dollars serving me, anyway? Certainly the cut-backs and financial downturn did not leave us ex-pats without diplomatic representation this far from home. I had visions of a 5th wheel setting up shop from town to town with “U.S. Embassy” painted on the side. I remembered there was a second e-mail address for them in Mexico City so I quickly copied the rejected e-mail text, inserted the alternative e-mail address, and pushed “Send”.

After 15 minutes, all was well so I had high hopes some competent U.S. government employee would not only respond but provide me with valid information. The other two addresses were for Human Resources and Events, both announcement sites only.

Two hours later, I opened my e -mail Inbox and saw I had a response from Mexico City. It instructed me to contact the U.S. Consulate’s office in Guadalajara. It sent me into spasms of hysteria.

That night I tossed and turned well passed 2:00 a.m. I kept going over in my mind that I must be doing something obviously wrong to have such trouble reaching such a formidable U.S. government agency mentioned frequently on the 6:00 news. I mean, they earmark offices for Hilary to work out of all over the world, don’;t they? Surely, Mexico City talks to the Guadalajara office……I was dialling the numbers correctly for Mexico long distance. I verified I wrote down the numbers accurately….

I drifted off to sleep and suddenly saw myself tied to a primitive wooden chair, blind-folded and gagged. An unshaven “hombre” leaning against the wall with a lazy rifle stands guard. The door opens and a handsome bandito right out of one of Clint Eastwood’s spaghetti westerns saunter in and unties my hands and blind-fold. He drawls that there’s a lot at stake, “Senorita”, and I must comply. He hands me a cell phone, pen and paper, and tells me I have 24 hours to provide him with the correct contact information for the U.S. Consulate or my life will be in danger. His arrogant laugh joins the others as the party begins outside and the mariachi band starts to play. He chugs down a shot of Tequila and leaves me to my demise…..Geez, Mexicans will use any excuse to party!

The next morning I awoke exhausted but more determined than ever to obtain a simple valid phone number, reinforcing my belief that it is vital to thousands of Americans living abroad that if they were in trouble, help was just a simple phone call away. I vowed that once I had it, I would keep the number with my passport and verify it weekly. I cursed the fact I had still not joined Manzamigos and could not access their “Frequently Asked Questions” or Phone Number Directory. I dialled the Lake Chapala Society and was readily given a phone number to try. As I dialled, I dropped to my knees in prayer and a familiar automated system answered verifying I had indeed reached the U.S. Consulate’s office in Guadalajara. I couldn’t believe it and was overcome with joy. Then I listened to the 9 options offered, none of which were even remotely related to my query or offered the operator, assistance, or a directory. In desperation, my determined finger punched in an extension at random and a voice sounding like Antonio Banderas answered. I was already near hysterical and apologized for my miss-routed call but could he get me to the right person for what I needed? Kindly he transferred me to “American Citizens’ Services” (not an option offered) and the phone rang and rang and rang. Then I realized this was the same department that rejected my e-mail as “Undeliverable”.

This afternoon I am going to call the Mexican Consulate in Washington D.C. and see if they have any suggestions. I’m also checking bus schedules to Guadalajara….. 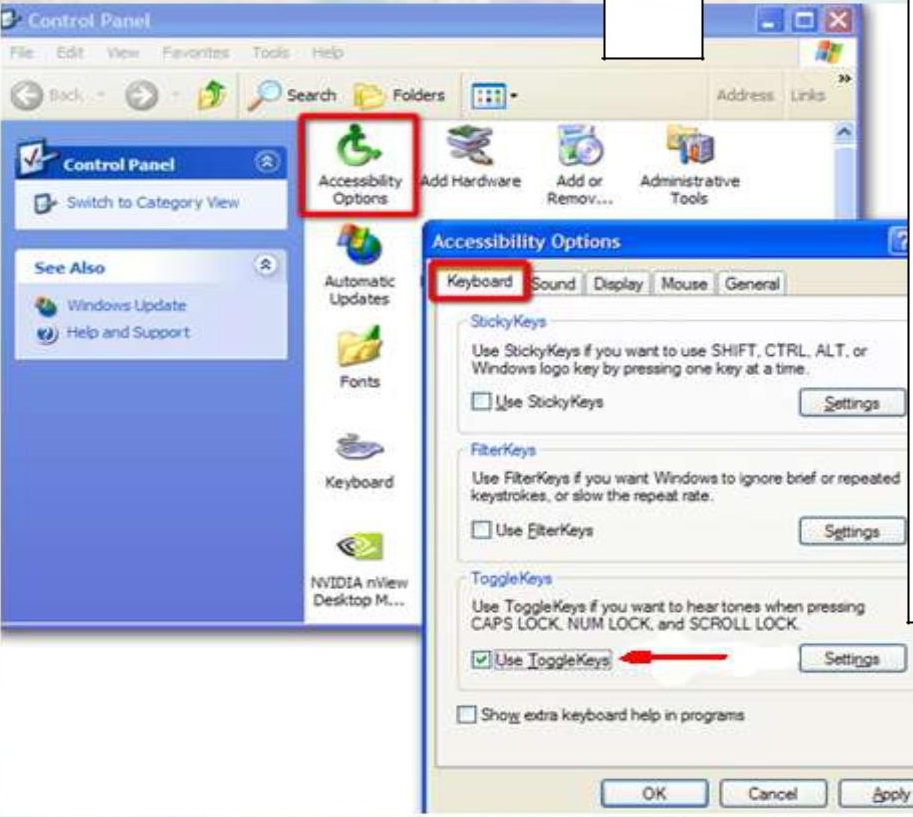