By Roving Reporters from the March 2011 Edition

We went to El Caribe last night, and Martin told us that he is leaving there Mar 7th. We are very sad about him leaving El Caribe. As it’s the best Coconut shrimp anywhere, and he is a very nice man. We wish him good luck in the future. Maybe people can go there and have a great evening.. SC

We do hear that he is to be the chef at the new golf course in El Naranjo and that El Caribe will quite probably be under new management.

Many of us were deeply saddened when Antonio closed the door of his restaurant “ Antonio’s Rincon de Chef” in las Brisas two or three years ago but were heartened that he would be cooking elsewhere. After a couple of tries at different places, he finally put away his pots and pans, hung up his knives and went into retirement. The call to cook has been yelling at him for the past few months and finally, after two years without his wonderful Garlic soup, incredible, lamb dishes and Shrimp Florentine, we need rely on memories no longer. Antonio is coming back.

This time he will be at the Palapa opposite the Salagua gardens by the traffic lights on the boulevard. The restaurant will be know as ANTONIO’S and will be open for business in one month. (end March/beg April) The phone number for reservation will be 336-6048.

Many of us remember going to Antonio’s Rincon one

Valentines day, when there was a power outage. The orders were taken but we sat in the dark for almost an hour, getting quietly looped until Ed (who had been with Sask. Power) decided to investigate the problem. Within minutes there was light and, within twenty minutes to half an hour, all of those waiting (almost 40 diners) were enjoying our meals. That was impressive and memorable. He and his staff got a huge round of applause and (I hope) a good tip that night.

Sorry there is no information on hours of operation yet. Watch this column next month. FR

Now in Wal-Mart, in three flavours! I was pleased to see this as I like having a starter for my stuffing.

Santiago. They also have many other rarely seen goodies and it is hard to get out of there without spending even when nothing is needed. Beware.

La Comercial is changing it’s store around again and if anyone can find anything, please let me know. Happy Hunting.

Please let us know of anything ne that catches your eye.

ABCs of Purchasing Insurance in Mexico 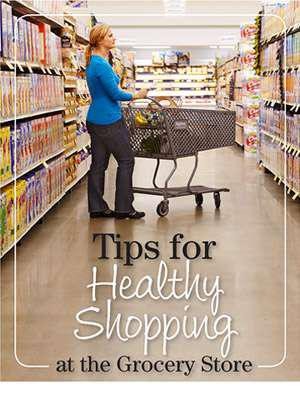