Some men like to take the family to a Sunday game. If the family doesn’t have an interest the guy’s friends do and with tickets they all can be entertained for about three hours with some socializing before and after the game. This is the modern man’s dream of a Sunday’s fun and the experience is expected to last for the entire week. As the seasons change so does the game. Oh, it’s fun to watch individual players in a sport and at times, watch individual sports like in the Olympics. But the main draw across the entire year is to root for your team and their individual group components such as the offence or the defensive line. The thing is that idea and search for a good time hasn’t changed since just about the dawn of time. Through all of this time it never acquired a name and has always been known at just,

The world’s first team sport started in Mesoamerica at some time between 200 BCE and 1500BCE depending on which web site or text book you would like to subscribe to. Two, three man teams met with a referee on an “I” shaped court. Their object was to get a rubber ball through a ring on the side of the court without using their hands. Obviously there were variations as time went by and some of these changes made the game very interesting and dangerous. What we hear from the Aztecs is the leader of the losing team to the entire group could be beheaded. There was one small variant from one of the Aztec codex that the losing team were tied up into balls themselves then rolled down the temple stairs. Clay models of the ball court depict viewers as entire families rather than blood lusting warriors. They possibly had sacrifices of the losers late in the pre- Columbian history in the larger cosmopolitan areas but, for the most part, the players were friends and would live to work another week and play again as in most amateur sports today.

I’ve found two mythological legends concerning The Game. One of them is Aztec and the other is Mayan.

It appears that the Aztec King Motechuhoma (Think of Montezuma and variations of his name.), and the king of Texcoco which is a city on the shores of Lake Texcoco about 25 miles north east of Mexico City had a disagreement about when Motechuhoma’s rule would end. They decided to put it to a test in a game of The Game. As the story goes, Motechuhoma lost the game and as they say in the modern era, the rest is history. Cortez showed up from Spain with less than 1,400 men and just took over (there are good reasons for this happening and some not so good – but, I’m not going to get into that here.)

The story that includes The Game in Mayan mythological history is a lot more convoluted and interesting. It starts with a pair of brothers Hun and Vucub Hunashpu who happened to be very good Game players. They never lost and that ticked off a bunch of the underworld gods. As it happened, these gods set a trap for the brothers. Hun and Vucub were caught in the trap and then descended into the underworld called Xibalba where Hun’s head was cut off and hung in a tree. It so happened that there was this princess by the name of Xuicpg walking around down there and Hun’s head was able to spit in her eye. This made her pregnant and in that condition she was banned from Xibalba by these dastardly underworld lords, the very same ones that lured Hun and brother Vucub down there to begin with. Time passed, the princess came to term and had a set of twins whom she named Hunahpu and Xbalanque.

Our story doesn’t end there. These two guys grew and ended up playing The Game even better than their father and uncle. The same dastardly underworld lords started to set traps for these two brothers as well. But, I suppose second generation trap avoiders are better at it than their father, for some reason, they avoided being caught. Instead they planned and executed a foray back into the underworld and were able to rescue their uncle, their father and his head. As they leave the darkness of that shadowy place Hun became the Sun and the uncle became the Moon. 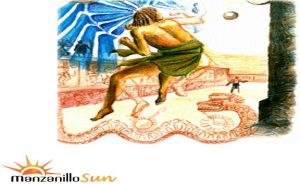 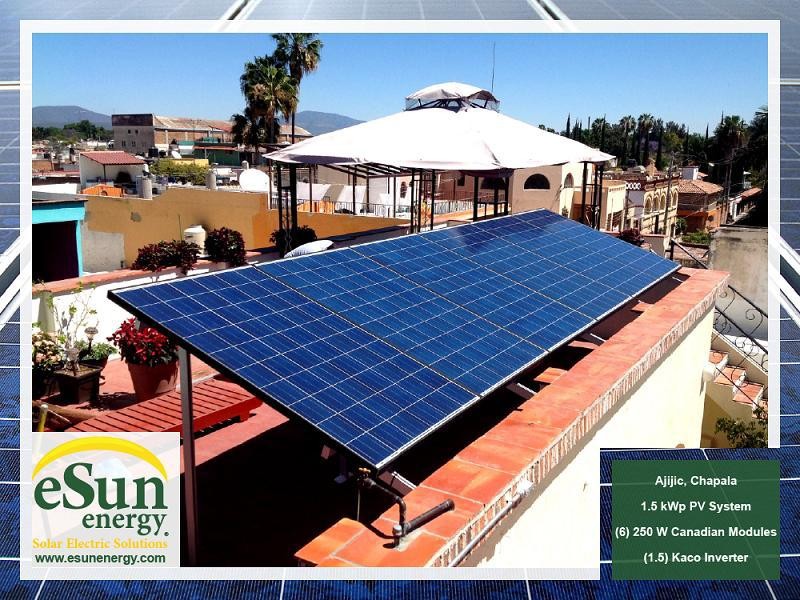