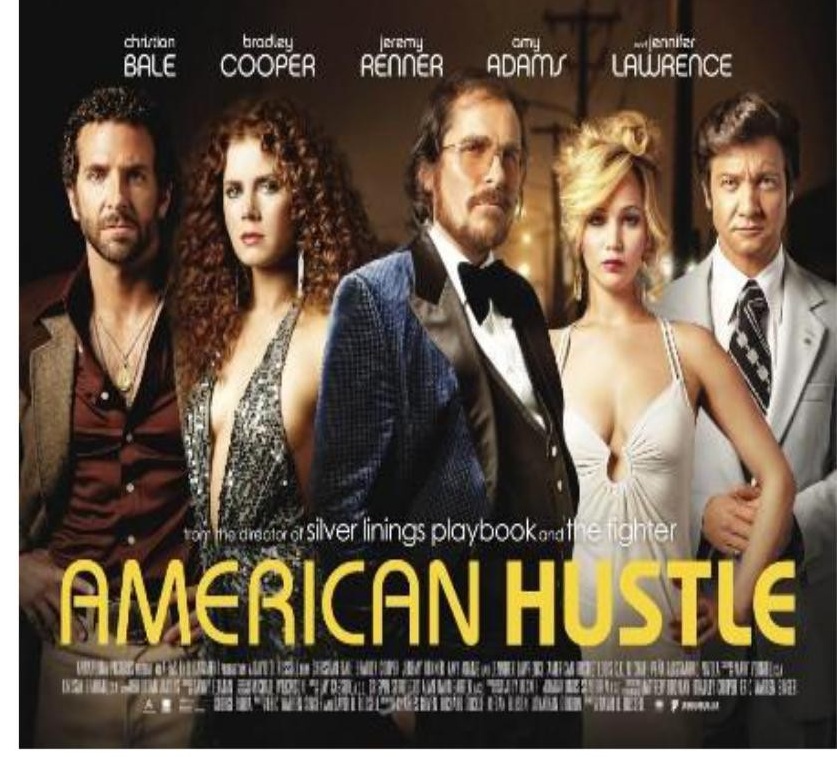 By Suzanne A. Marshall from the February 2014 Edition

“A con man, Irving Rosenfeld, along with his seductive British partner, Sydney Prosser, is forced to work for a wild FBI agent, Richie DiMaso. DiMaso pushes them into a world of Jersey powerbrokers and mafia”

I cannot say enough about the acting in this movie. Absolutely brilliant. I give an edge to Christian Bale due to his transformation, but the acting of all characters was flawless. Taking place in the seventies, it looks and feels like the seventies thanks to great art direction, costumes and cinematography. The plot in this movie is complex resulting from the terrific characterizations. I feel like I want to see it again just in case I missed some nuance or twist in the plot or perhaps I blinked at the wrong moment. The whole movie had me paying very careful attention as it was so full of dialogue. I’ll likely see it again. It has received its 10 Oscar nominations for a good reason. 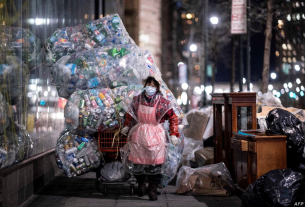 Isolation, A Time of Learning