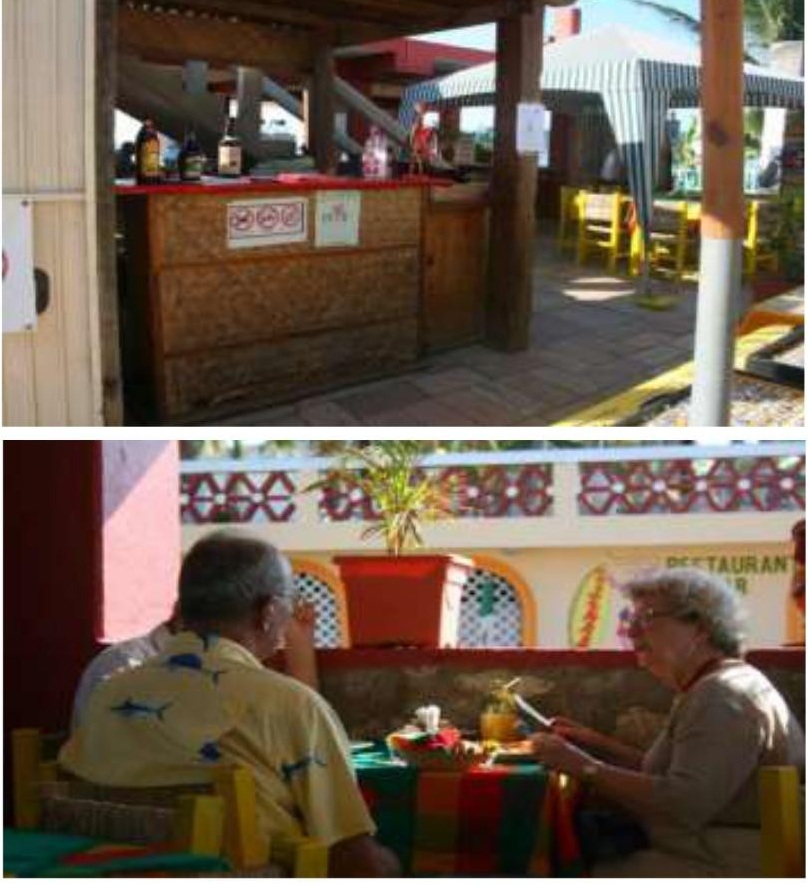 By Terry Sovil from the January 2011 Edition

It took me awhile to get over to Roosters, again. I guess I don’t get out much. When I finally made the trip last year I was totally taken with the beautiful beach, the sailboats at anchor, the service, the delightful personalities of the staff and the overall atmosphere. Now, I do thoroughly enjoy going to Roosters The Breakfast Place.

The same Roosters in Melaque will soon be open in Barra de Navidad, also with the same menu. Open every day from 8:00am to 1:00pm they now offer a lunch menu from 11:00am to 1:00pm as well. You can’t argue with more great food.

There were four of us that made the pilgrimage to the great breakfast place and once there, I was delighted to find that the “Mexican Lumberjack” breakfast was still on the menu. At Roosters I’m on a “see food diet”, that is “see food and eat it”.

How could anyone not get excited about two pancakes, two eggs, three strips of bacon, three link sausage, country style potatoes, toast and coffee? And this isn’t just any coffee. This is “Roosters Blend” coffee which is a “mix of organic coffees grown high in the mountains of Jalisco and Vera Cruz”. Refills are included for 17 pesos. Other diners enjoyed the Melaque Mix and Eggs Benedict.

Favorites of the House and their Mexican Favorites. They also offer some “Heart Starters” which I’m pleased to say isn’t some heart healthy food but a Bloody Mary or a beer. For the faint of heart that doesn’t require starting you can opt for coffee, decaf, tea, cappuccino, latte or freshly squeezed orange juice.

Your friends, and owners, are Gary and Joyce Pittman who are in their 9th year of serving a bit of Canada and America to those of us lucky enough to be close to their restaurant. Joyce was born and raised in Calgary, Alberta and Gary hails from Okanogan, Washington. It took them 21 years to stop working in 2002 and get to Melaque where they worked even harder starting a business in Mexico.

If you aren’t on a schedule a nice stop on the way back to Manzanillo, is in Barra de Navidad, where you can walk the Malecon past the vendors, shops and down to the channel where the boats enter the lagoon. It will help you walk off that fantastic Roosters Breakfast! 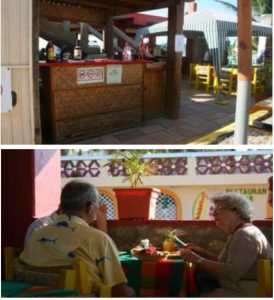 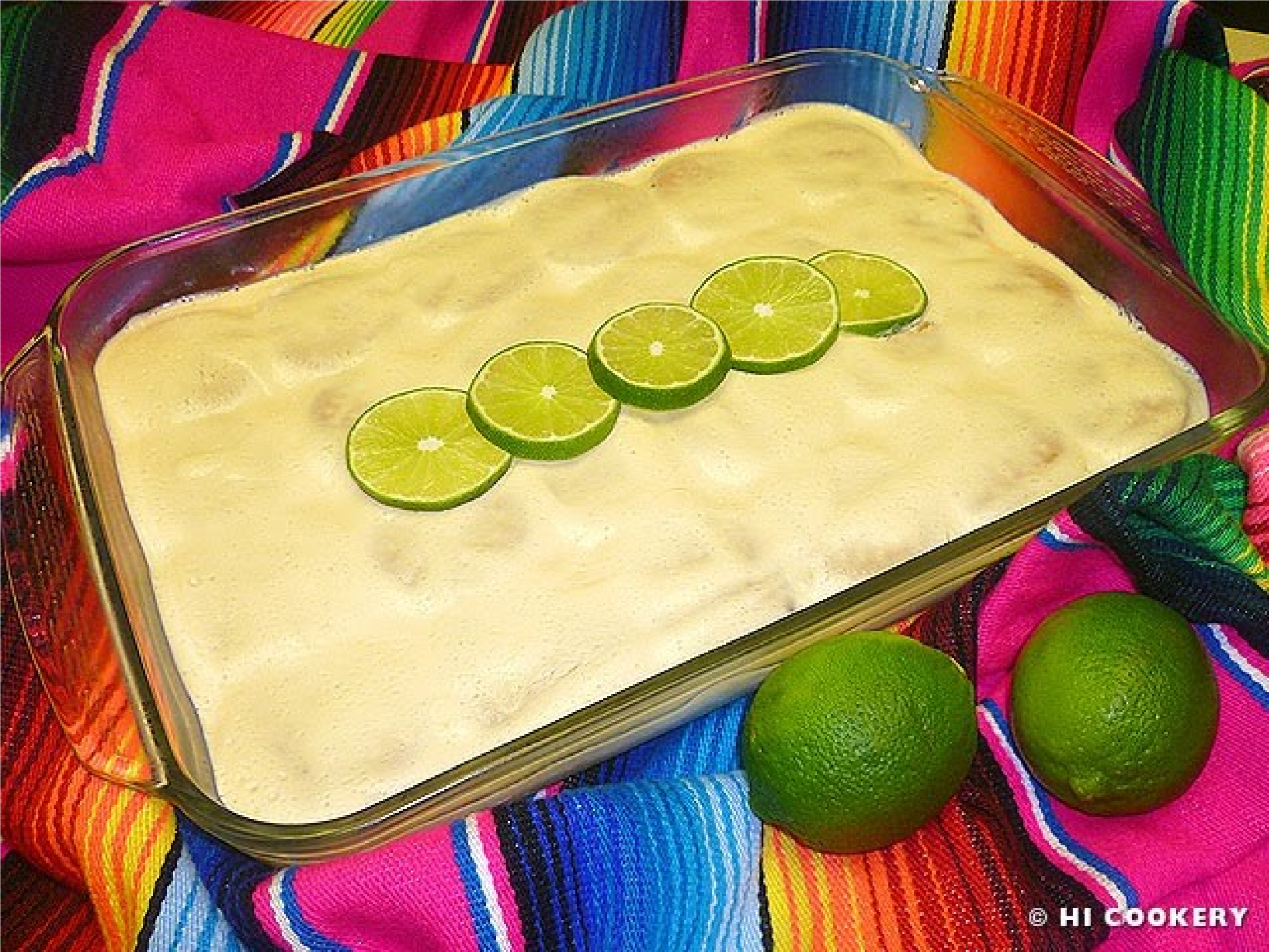