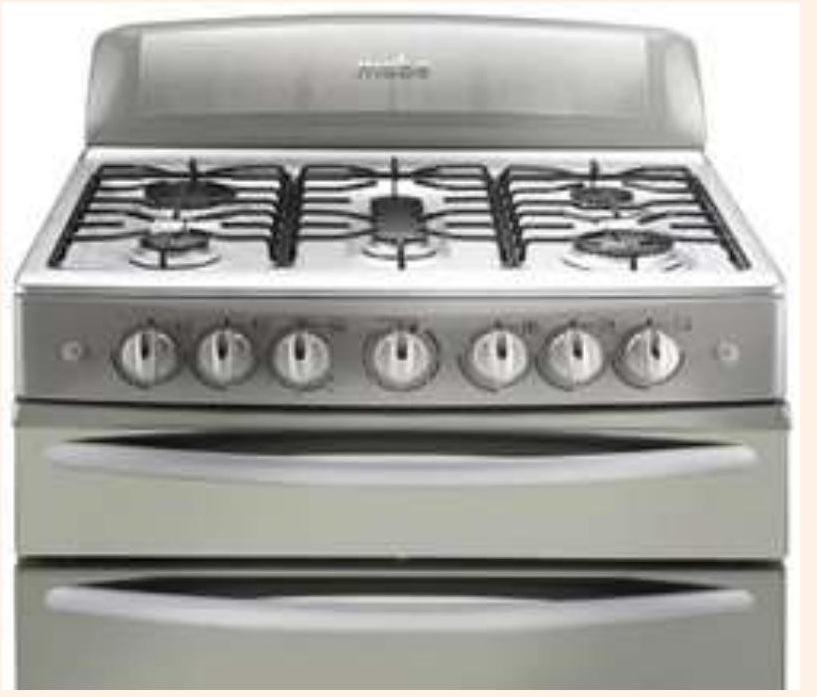 By  Cynthia Weaver  from the June 2011 Edition

“Preheat the Oven and Other Surprises

A good portion of you out there reading this are seasoned Manzanillo-ites that may have forgotten what it’s like to be a new full time resident here, discovering that each day is an adventure to learn something, be it a word from the local dialect, bus route, or tradition of a foreign culture. Most of the lessons activate an “Ah-ha!” moment you never forget and the picture gets a little clearer. Like…..

Buses listing “Estacion” as a destination go to the new bus station that has departures to distant Melaque, Colima, Cuyutlan, etc.

The security guard at the hotel won’t hassle you if you’re wearing “the wrist band” you didn’t know you were supposed to get first before you go to spend your money at the restaurant or gift shop.

Look to make sure your drink has the ice with the hole in it.

You can tell the ceiling fan is off if you can’t feel the vibration in the pull chain anymore.

Even though rust is common, there is no Naval Jelly to remove it sold anywhere.

Buses don’t necessarily stop because you’re standing at the bus stop waiting without flagging them down, but they will stop in the middle of the block to let someone off.

Last week, I tried to bake a batch of cookies and realized that pre-heating the oven was going to be an adventure. There were only lines on the oven knob. No Centigrade or Fahrenheit degrees, just lines. Now maybe you go out to dinner all the time or only use the top of your stove to cook but I had come from 19 years of using a Wolfe range so I was downright perplexed. I called my neighbor; sure that I just didn’t understand the stove but she assured me that

Mexican ovens rarely came with degree indications unless they were the high end new models with thermo-control and a thermostat.

No thermostat to control the oven temperature? No indication of degrees? I was sure this was 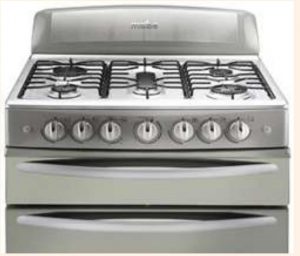 just a peculiarity of my stove and my neighbor was drinking too many Margaritas while she hid behind the shutters dissolving in laughter at me so I resolved to buy an oven thermometer the next time I went to Wal-Mart…..”None”; well ,then, Soriana, “You are looking for what?”– OK, Commercial, “I’m sorry…”, Hey, Amutios, “Do you carry?…No”. I checked my cupboard and sure enough there were bolillos, bread, pastries, and cake. The store sold ham and cake mix and stuff to make meatloaf. That convinced me they did use ovens for baking in Mexico….what was I missing here???

The next week was spent on-line searching Google Mexico for oven thermometers. There they were. Just like the kind they sold at Ralph’s Grocery Store back in the states for $6.99 in the kitchen utensil aisle. OK, so these were a little more expensive – $9.99. By now, I was willing to pay $25 for the sucker so I could bake a batch of brownies. The thought of facing a future of blackened –on-the-outside, raw-on-the-inside roasts, croissants, bake potatoes and casseroles was more than I could deal with. I had already tried the “Let me guess” method and couldn’t afford to throw away any more food. And I think there are carcinogens if you insist on eating the burnt stuff. I printed out the page with the precious photo and vowed to travel to Colima with it in my hot little hand and pay whatever they wanted for this precious instrument that was the gateway to 19 years of honing culinary skills.

Before I could board the bus, a friend came to say good-bye who was leaving for a month in the States. I begged her to bring me back an oven thermometer and gave her a copy of the print out assuring her she could pick one up anywhere for less than $10. I squeezed her hand with a $20 USD inside and she promised to return with my precious import. I got on the scale that night and blamed the 6 pounds I had gained on frying my dinners as I took another bite of the enormous sugar cookie from Commercial’s bakery.

My friend extended her stay in the states. I threw out a 3 Lb casserole of lasagna 4 days ago that had the consistency of sawdust. I looked longingly at the box of brownies I refused to waste baking to no avail. Finally, pushed to my limits, knowing that nothing else I had encountered since I moved to Mexico had been a deal-breaker, missing the taste of pot roast, and God help me, roasted pecans, I went out and bought a stove with degrees. Well, “Cinco Pasos, 1 – 5” which, according to the owner’s, manual, represents 140C/160C/200C/230C/260C degrees Celsius: 284F/320F/392F/446F/500F Fahrenheit respectively.

I can feel the pounds melting off me now………

The Northerner’s Christmas in Mexico