By Tommy Clarkson from the January 2013 Edition

(I claim no authorship of most of the following but when it was recently forwarded to me I realized that it fits, most perfectly, in this series!)

There’s no egg in eggplant, no ham in hamburger, neither apple nor pine in pineapple, English muffins weren’t invented in England, nor do French fries come from France. Sweetmeats are candies, sweetbreads aren‘t sweet nor meat. Quicksand works slowly, boxing rings are square, and guinea pigs are neither from Guinea nor pigs.

Writers write but fingers don’t fing, grocers don’t groce, and hammers don’t ham. If the plural of tooth is teeth, why isn’t the plural of booth, beeth? One goose, two geese. One moose, two meese? One index, two indices?

You can make amends but not an amend? If you get rid of all your odds and ends save one, what do you call it?

If teachers taught, why didn’t preachers praught? If a vegetarian eats vegetables, what does a humanitarian eat? People recite at plays and play at recitals, ship by car and send cargo by ship, and have noses that run but feet that smell.

How can a slim chance and a fat chance be the same, while a wise man and a wise guy are opposites? Your house can burn up as it burns down, you fill in a form by filling it out, and alarms go off by going on. When the stars are out, they are visible, but when the lights are out, they are invisible.

How can inflammable and flammable mean the same thing? And when a car slows up, it slows down!

Now let us proceed to a variant of these burning “word worries”! These writings are also by another and may be seen on the web site “Confusing Words”. Some of these words simply befuddle (that this is, simply, a fun word!) us. Examples are affect and effect; capital and capitol; affluent and effluent; atheist and agnostic; lay or lie; and, perhaps even, there, their and they’re.

OK. You got all of those correctly, right? You knew the proper definition and when/how to use them! Well, as noted on the “Confusing Words” site, what are the differences between and how would you use all together vs. altogether? Already vs. all ready? Compliment vs. complement? Every day vs. everyday? Good vs. well? Neither vs. nor? Sooth vs. soothe? A lot vs. allot?

Then there are others we sometimes used wrong like allusion and illusion; breath and breathe; cite or site; elicit or illicit; eminent or imminent; loose and lose; stationery or stationary; then or than; accede or exceed; intrastate or interstate.

Then we’ve one of the commonest of incorrect usages in our twisted language: its as opposed to it’s!

And working overtime – or is that over time I came to realize – there’s the old semantic question of “to teach” as opposed “to train”. While we teach our children and train our pets, why is it that repeatedly I heard, while in uniform, we were “training our troops” . . . though, in the vernacular of WWII, “dogfaces” we may have been?

For a great test on such as the afore described, go to http://public.wsu.edu/~campbelld/amlit/quiz/usage.htm 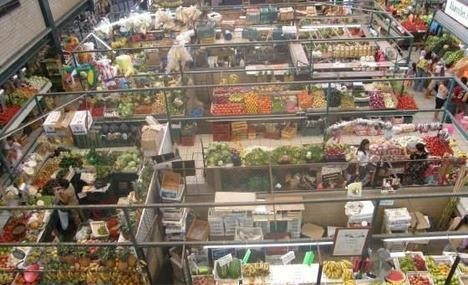 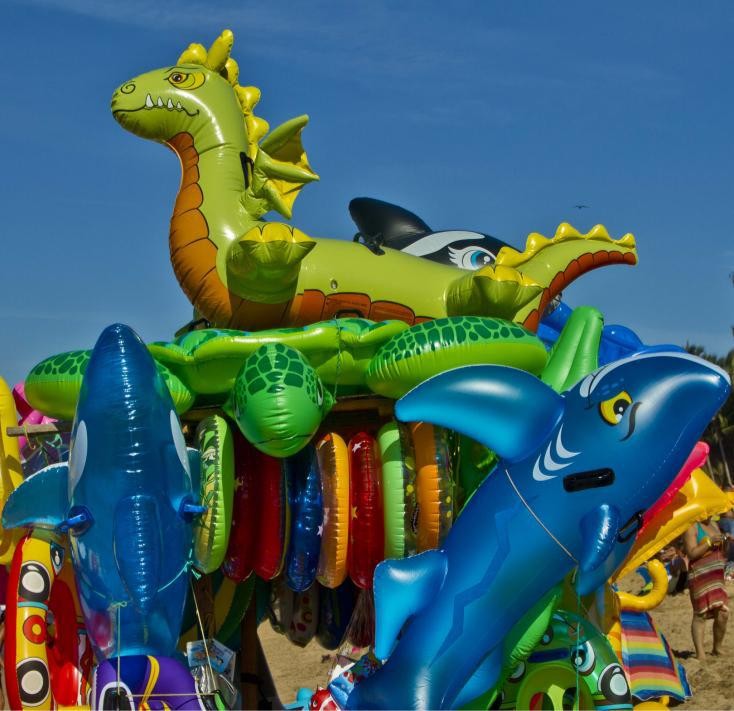