By Terry Sovil from the October 2011 Edition

You probably recognize that in Mexico CHANGE (in rules) is inevitable but CHANGE for a $200 Peso note may be impossible. 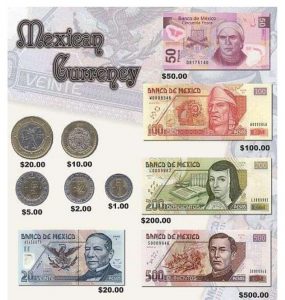 Grab bills, coins and a By Terry Sovil magnifying glass.You will get a little insight and learn more about what you have in your pocket!

The original Mexican peso coins were the first to use exact weights along with a very intricate border to prevent counterfeiting. They were also made of pure silver! Pesos use the symbol, “$”, the same as US dollars, which was originally taken from Spanish-Mexican currency. They are denoted as US dollars “USD $”, and Mexican pesos, “MXN $”.

The peso can be broken into 5¢, 10¢, 20¢ and 50¢ centavos. The 5¢ and 10¢ coins are made of steel and the 20¢ and 50¢ coins are bronze. The rings on the obverse side (the side bearing the head or principal design) are taken from an Aztec Sun Stone. This artifact contains a design of how the Aztec measured time. You can see it in Mexico City’s Chapultepec Park.

Common peso coins are the $1, $2, $5, $10 and $20. The $20, $50 and $100 peso coins are rare! The $1, $2 and $5 coins have bronze centers with steel rings. The MXN $10 and $20 coins have steel centers with bronze rings. The rings on the reverse side are also taken from the Aztec Sun Stone. The Mexican Coat of Arms is repeated on the obverse; it is very similar to Aztec symbols created 700 hundred years ago. It shows a Mexican Golden Eagle on a cactus devouring a snake. It came to symbolize the triumph of good over evil.

Mexico’s most popular president. The back shows a statue of Juarez along with the Angel of Independence and the Lady of Justice.

The Mexican $50 Front shows José María Morelos, who took leadership of the Mexican Independence movement after the death of Miguel Hidalgo. The back shows the Aqueduct in Morelia, Michoacan.

The Mexican $100 Front shows Nezahualcoyotl (Nets-ah-wahl-coy’-ohtl, Coyote who Fasts) on the front. Nezahualcoyotl was the ruler of Texcoco and honored as a sage and poet-king. He was the patron to the tlamatini (wise men) of philosophers, muscians, scupltors and artists. His rule ushered in a Texcoco Golden Age of scholarship, engineering and the arts. He created public works (a massive aqueduct and water treatment system) and instigated judicial reform by creating councils of finance, war, music (culture) and justice.

Remembered as a poet, if you look very closely, a magnifying glass will help, you will find a tiny poem printed on the face of the 100 Peso note to the upper left of his image. It begins with: Amo el canto de zenzontle…. and is translated as: 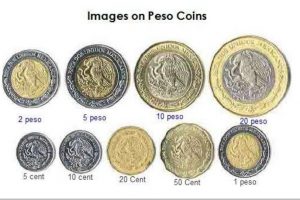 “I love the song of the mockingbird Bird of four hundred voices, I love the color of the jadestone And the enervating perfume of flowers, But more than all I love my brother: man. “

The back of the note shows a Xochipilli (flower prince) statue. The statue was unearthed in the mid-1800s on the side of the volcano Popocatépetl near Tlamanalco. Thestatue is currently located in the National Museum of Anthropology in Mexico City’s Chapultepec Park.

The Mexican $200 Front shows Sister Juana de Asbaje. She was a self-educated peasant with mastery as a writer of all genres (sacred documents, essay and poetry). She composed plays and poems that questioned the role of women in society and male hypocrisy. She was critical of the Catholic Church and they eventually forced her to stop writing. With your magnifying glass you can read the poem in the open book! The back of the note shows the Temple of San Jerónimo founded by the Dominican Friar Jordon de Santa Catalina during the 16th century. He spent 25 years there without ever going out writing the first Zapotec language dictionary.

The Mexican $500 Front shows Ignazio Zaragoza, a Mexican General, Minister of War and national hero. Zaragoza won a victory against the French at the Battle of Puebla which is today celebrated as Cinco de Mayo. He wrote a one-line letter to Benito Juárez: “Las armas nacionales se han cubierto de gloria (The national arms have been covered with glory)” which can be seen to the lower right of his image. The back shows the Cathedral of Puebla. 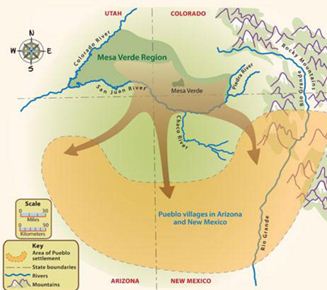 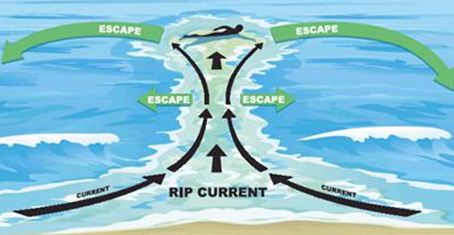 Vacations and Water Part 2 of 2