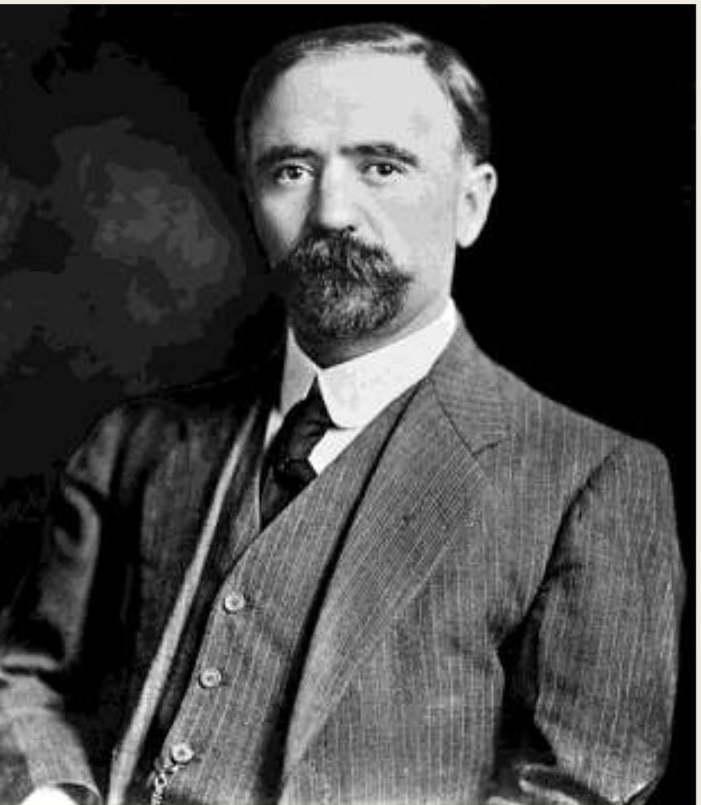 By Terry Sovil from the February 2011 Edition 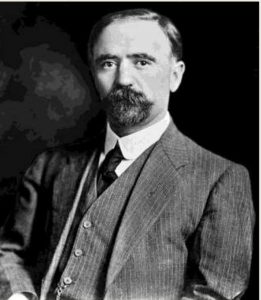 Francisco I. Madero was born in 1873 in the state of Coahuila. His parents were in the top 5 richest families in Mexico. He studied in Austria, France and the USA. Returning from his studies his family put him in charge of a large hacienda in San Pedro. He made money and treated his workers wel.

When a political demonstration was forcibly stopped in 1903 he became more involved in politics. His ancestry and wealth enabled him to start his own newspapers but his voice was effeminate and he was a small man. He was a vegetarian, a teetotaler and a spiritualist claiming contact with his brother Raúl who died very young. All this made it hard to garner respect in macho Mexico.

Porfirio Díaz, in power since 1876, was a strong and forceful dictator. While he had modernized the country, investment the poor lived in extreme poverty. He kept a wary eye on opposition. He was an expert at playing off politicians and military men against one laid miles of train tracks and brought in foreign another. He controlled the press and reporters could be jailed without trial. Elections were blatantly rigged. Few tried to challenge him.

By 1910 Diaz was in his late 70’s. His wealthy supporters worried about replacing him. The rural poor, tired of him, were primed for revolution. A 1906 revolt at a copper mine in Cananea, Sonora was brutally put down. He had promised free elections in 1910 and Madero believed him.

The Presidential Succession of 1910, which became a best-seller. He campaigned on the promise of free elections and that Díaz had claimed he would not seek re-election. He talked of the Copper mine revolt, massacres of Maya and Yaqui Indians plus the crooked system of governors. His platform struck a chord and Mexican’s flocked to him.
It became obvious Madero would win so Díaz jailed him on a charge of plotting armed revolt. Madero, from a wealthy family, could not simply be killed.

Díaz “won” the election and Madero was bailed out of jail by his father. Madero moved to San Antonio, Texas where he declared the election invalid. He called for armed revolution, exactly what he had been jailed for previously. With Madero in open revolt Díaz rounded up many of his supporters, maderistas, and had them killed. Emiliano Zapata responded and raised an army of peasants creating serious trouble for wealthy landowners in Morelos. In Chihuahua armies were raised and from their ranks rose Pancho Villa.

Madero returned to Mexico in February 1911 with 130 men. He was not trusted by Northern leaders, Villa and Orozco, but his force grew to 600. He attacked a federal garrison and led the attack himself. Outgunned and injured they were forced to retreat. Though ending badly, his bravery gained him respect among the northern rebels. Orozco even called him the leader of the Revolution.

When Madero met Pancho Villa each man recognized their differences and his own weaknesses. Villa knew he was not a politician or visionary and Madero knew he was a man of words, not action. They joined forces and began a push to Mexico City. In the south, Zapata continued to take towns in Morelos. By May, 1911

Díaz could see the end was near. He negotiated surrender with Madero who allowed him to leave the country. Madero then made several mistakes. He accepted Francisco León Barra, a former Díaz supporter, as interim president and he didn’t discharge the armies of Orozco and Villa. Now president, he never intended to make radical changes. He reassured the privileged class he wouldn’t change the power structure Díaz created. Zapata, expecting land reform, lost his patience. Madero dispatched Huerta to put down Zapata. Huerta was violent and an alcoholic and his actions only made things worse. He was called back to Mexico City but he despised Madero and started to conspire against him.

Madero, finally elected president October 1911, had only Pancho Villa as a friend. Orozco returned to the field joined by many of his former soldiers. Madero didn’t understand the danger he was in. Huerta conspired to remove him.

Félix Díaz joined with Huerta and several other generals and took up arms. His forces entered Mexico City and a 10 day standoff ended with Madero accepting Huerta’s protection.

Huerta had him arrested on February 18, 1913 and four days later he was killed. Huerta turned on his fellow conspirators and made himself president.

Although Madero was not radical, he sparked the Mexican Revolution. He ignited the fire that got rid of Porfirio Díaz but in the end could not contain the brutal men that fought around him. In 1920 Alvaro Obregón seized power and was able to control the regions. Madero is seen as a hero, as father of the revolution. Though weak and idealistic, he was an honest man destroyed by those around him. He was executed before the worst of the revolution and thus not tarnished by later events.

The Magnificent Ebb and Flow of the English Language 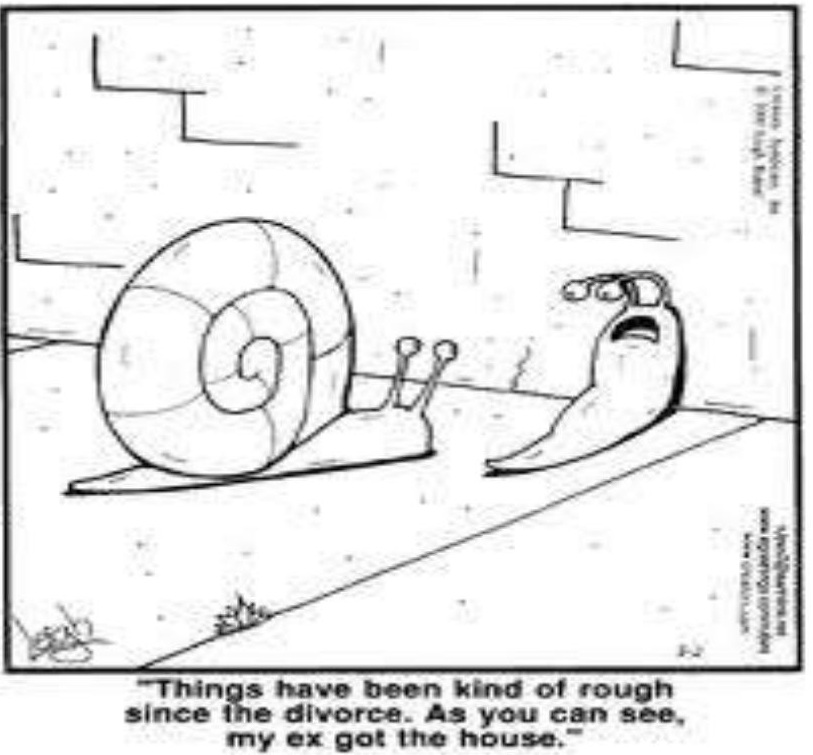 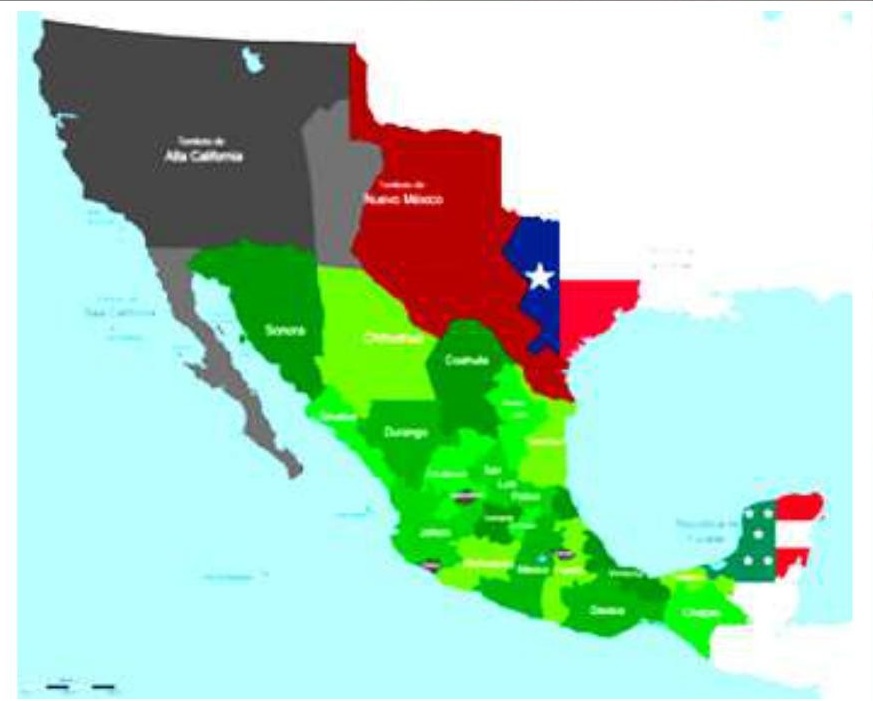