By Freda Rumford  from the June 2010 Edition 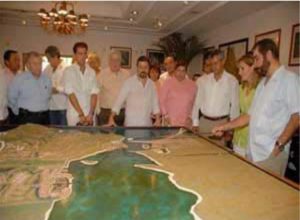 There is news breaking this week, that Colima is to develop the coastline from Isla de Navidad, site of the Grand Bay hotel, south to Manzanillo which will encompass the “ORO-PENA BLANCA” area thus creating an area much like Cancun. We have heard in the past few months of a similar project commencing in Jalisco south of Tomatitlan and this will be in direct competition.

The new road to the Manzanillo Playa D’oro airport, which currently seems to be rather oddly routed and has people wondering why it is so, is vital in avoidance of the development touching into Jalisco via Cihuatlan. Many of us still have memories of the posturing between the two States a couple of years ago as they battled (as they have done for many years) for the right to ownership of the Isla de Navidad, Colima and the important revenues which could be generated.

Naturally this news will immediately arouse interest of investors to both the area concerned and Manzanillo. As required permits etc. take time to realize, it may well be a year or so before plans actually come to pass but it bodes well for investment in Real Estate in Manzanillo. Hopefully, within the plans for radical expansion will be accommodation for an infrastructure to prevent any similarity of the inadequate sewage systems of Acapulco and Puerta Vallarta. This development will attract a huge migratory population and Manzanillo could soon become very dominant in the playgrounds of the world as the “baby boomers” reach retirement age and cast their eyes around for easy to reach destinations.

The availability of the job market opening so radically is of immense importance to the coffers of the State of Colima and trickling down into Manzanillo but those of us who have found a place in our Eden are sure to be saddened by the distinct possibility of how such a radical change could affect us adversely).\ 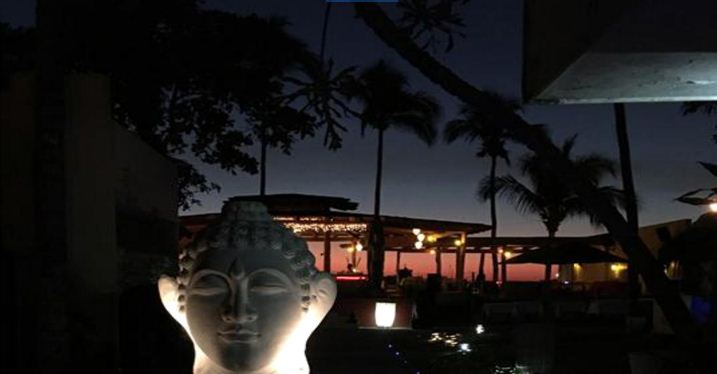 What attributes constitute a good restaurant?