By Freda Rumford from the August 2010 Edition

When first researching information on this sometimes touchy subject, I was astonished to learn that this way of providing inexpensive holiday accommodations originated in Switzerland in the 1960’s. A Ski resort developer in the French Alps, experiencing lagging business, devised the idea of “Don’t buy a Holiday, Buy the Hotel”. Enormously successful, this method of marketing was jumped upon very rapidly by large hotel chains as another way of generating business in the unstable and depressed industry at the time. Since then it has grown rapidly in Europe, North America and Latin America as an excellent way of seeing the world while still, experiencing the comforts of home.

Most time shares have been apartments of varying sizes, which owners of the share can enjoy for the length of time purchased, usually by the week but often longer. Obviously a fee is set by the managing body for doing this. The original concept of sharing the ownership of rooms, apartments and similar have now been joined by the time sharing of planes, ships, boats, barges and now I read, handbags!

Over the 52 weeks each condo available has to be split into 52 shares, usually with one week being set aside for re- furbishing. Monies also have to be included for replacement of larger items whilst smaller items broken or lost by individual owners must be replaced by them prior to leaving or fairly heavy damage charges will be assessed. Each owner upon arriving for their week must check all contents and report anything unsatisfactory immediately or will be held responsible themselves. Naturally, there are many pitfalls and strong Government rules and regulations are set in place in most countries now to regulate and prevent unscrupulous developers taking total advantage. That is not to say that the path of investigating and purchasing such properties is not fraught with difficulties, in many cases it is and also in many cases the occasional trickery used to entice the unsuspecting prey can leave very bad tastes of the industry. Most of us have from time to time been invited to a dinner, coffee meeting or weekend retreat, with the lure of prizes, free accommodations or even just coffee and Danish if we will just listen to the information spiel which is absolutely free and “absolutely no purchase is necessary”.

The “Hard sell” then begins with enticing facts and figures and the closure of which is that this offer is only being given this one time and you must decide immediately or lose the opportunity of a lifetime. Many friends have told of asking for time to consider, which has been refused and the next salesperson moves in because, “We don’t think you understand just what a good thing we are offering you.” Others have fallen for the tactics and been eventually thrilled with their purchase. They have been able to go to different resorts in different countries and are well pleased with the purchase. But one purchase is not always enough for some of these wily salespeople. “Come to our free breakfast and we’ll tell you of all the new plans for this wonderful location!” One owner who had bought a share for himself & his wife, along with shares for each their three adult children was pressured intensely by salespeople at their resort in Puerto Vallarta to buy yet more, which they would guarantee to rent out for him. The pressure was so bad that eventually his wife went to the General Manager and threatened to take them to court if her husband, a very sick man, had any ensuing health problems to deal with after the barrage of sales attacks. Naturally, management were appalled that such a thing could be considered as they were only looking out for the patron’s best interests. But the attacks did stop and he was able to enjoy the balance of his two week holiday in peace. Puerto Vallarta must be one of the hot beds of the industry and many people coming to Mexico are horrified at the hundreds of salesmen lurking in every doorway in every street and calling to passers by like hookers on a rampage. Thank goodness, City Council in Manzanillo has put a strong rein on those tactics in Manzanillo as locals and visitors are not pestered continually in the same manner.

That is not to say time share is not here and available, it is, but just not thrust in the face type selling procedures. In many circumstances, the selling has been done in cities up north and there are very many condominium buildings that are almost entirely owned by people from the same State or Province.

There are other forms of joint ownership such as Fractional Ownership or Business Ownership which are slightly different and will be covered in future articles on owning holiday property in Mexico.

Come on Down. It’s Clean and Warm! 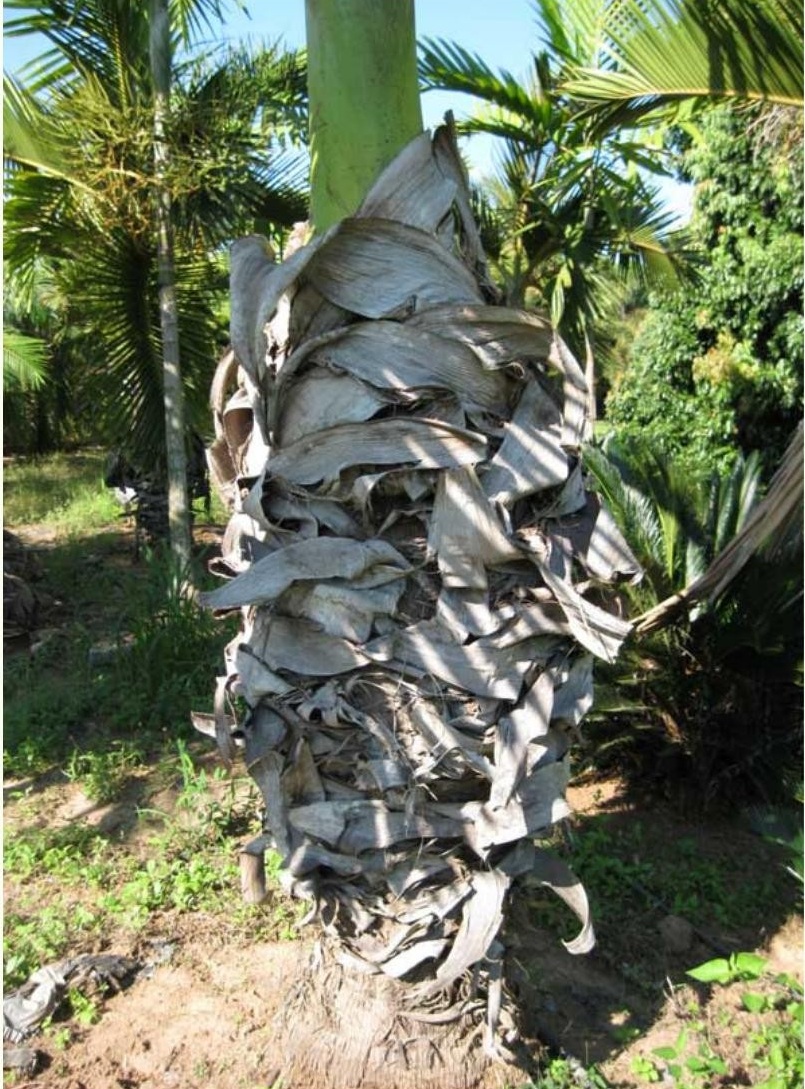