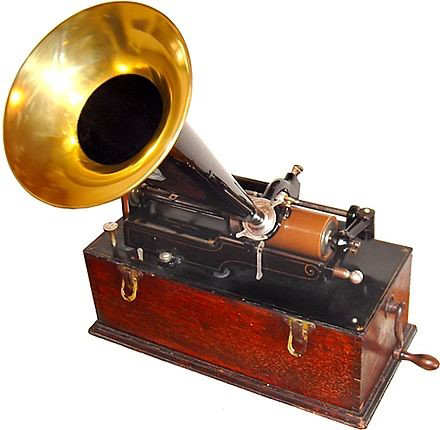 By Dan and Lisa Goy on the March 2020 Edition

“If I were not a physicist, I would probably be a musician.

I often think in music. I live my daydreams in music.

I see my life in terms of music.” – Albert Einstein
In the late 1900s, the Edison Company started producing a medium to record and then play back audio sound. The early phonograph cylinders were replaced by phonograph disc records around 1912. Prior to this, the only way to listen to music was live. These records were made from shellac. A fine wood-en or metal needle was used to produce vibrations as it rotated through the grooves of the record. These vibrations were then amplified so the listener could hear the recorded audio. In the 1940s, polyvinyl chloride (PVC) replaced the shellac and became known as vinyl records, or simply vinyl. These records typically had one song per side and spun on the turntable (record player) at 78 revolutions per minute and hence were called 78s.

In 1948, Columbia introduced the “LP” which played at 33 revolutions per minute and allowed for multiple tracks on each side of the record. This format was the standard for commercial music distribution until Phillips and Sony released the Compact Disc in 1982. (Note: 45 RPM records, 8 Track Tapes, Cassette Tapes, and Reel-to-Reel Tapes were available in the time period. But they were small markets compared to Vinyl LPs). The compact disk was a digital format vs. the other for-mats which were analogue. In the 1970s and 1980s, Sony marketed their Walkman, which was a popular ‘mobile device’ to play cassettes as people exercised. 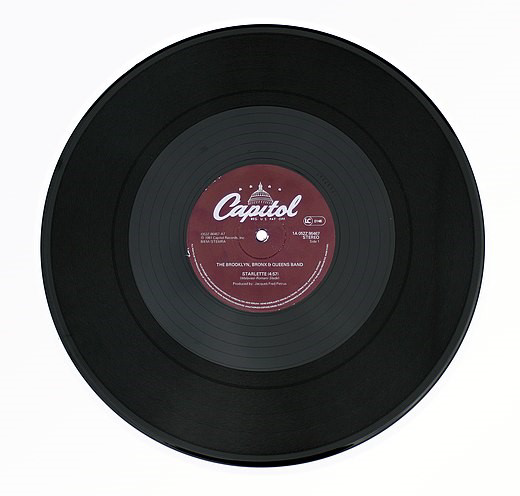 The Compact Disk had the advantage that all songs were on one side and multi-disc players made it possible to play five to ten CDs without having to physically touch the players. CDs also allowed people to “rip” (copy the music) from the CD to their computers without any loss of fidelity. This was an enormous cause for concern by the Record Companies as sites like Napster were giving away their product away for free on the internet. 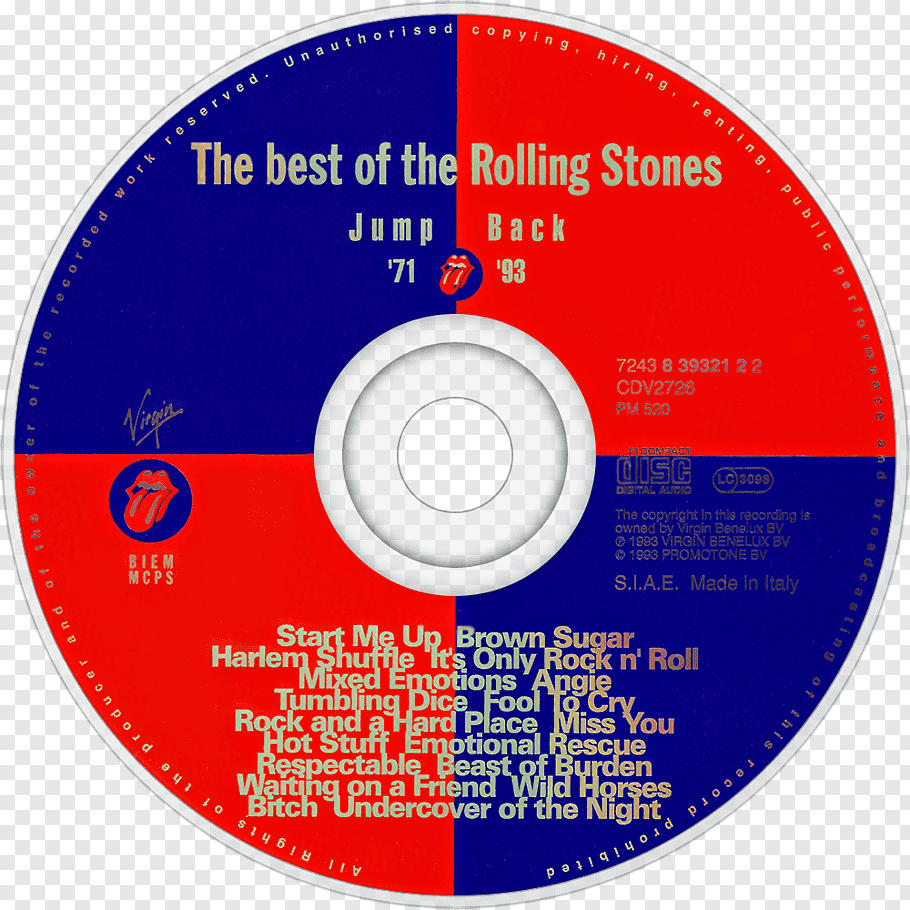 In October 2001, Apple introduced the first iPod and, in partnership with the recording industry, made it possible to buy music legally on the internet. It was the first device that al-lowed consumers to have 1000 songs in their pocket. 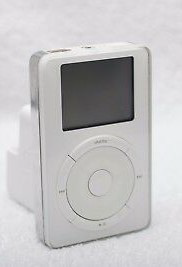 Fast forward to 2020, every smart phone has capability to now store thousands of songs on the device. The issue now is “how to get all those songs on the phone?”

I had a record collection of over 1200 LPs and just under 1000 CDs which I collected over 50 years. The cost to purchase all that music in digital format would be a small fortune at $.99 per song.

So, a new business model has emerged. It is a monthly subscription model that (for under $10.00 per month for an indi-vidual or under $15.00 per month for a family of 6) allows unlimited music play with a selection of over 40-60 million songs.There are six major music subscription services: Spotify, Apple Music, Amazon Music, Google Play Music, Deezer, and Tidal. They all have similar subscription plans, with one notable exception. Deezer and Tidal offer a Hi-Fi option that plays uncompressed flac files (The other services stream at 320 kbps while Deezer and Tidal deliver 1411 kbps.). A flac file is uncompressed and therefore offers the same fidelity as a CD. Amazon claims to have a Hi-Fi option but the music streams at 850 kbps.

The Hi-Fi option is a premium service and therefore is offered at a premium price. If you want CD quality sound, you will have to check out the pricing at the company’s website. Please note that if you use a cellphone data plan to listen to the Hi-Fi music tracks, these files use significantly more data than the compressed music tracks.
Once subscribed to one of the services, playlists can be made. A playlist is essentially a number of songs assembled in any order. The playlist can then be played on a computer, smartphone, iPod or tablet. A user can make numerous playlists, for example: a party mix, an exercise mix, or a mix for any special occasion. To play a particular playlist, just select one and the songs listed will populate the media player. I currently have a playlist with over 1100 songs, which is over 75 hours of continuous music without repetition.

These music subscription services work with numerous smart speakers. Amazon, Apple, Google and Bose are some of the notable speaker companies. I personally like the Sonos speakers. I can select a playlist from my smartphone, tablet or computer and the music starts when I select the play button on the speaker or on my device. Once the playlist is loaded, I can turn off the originating device and the music is controlled by any of the individual speakers. This is handy as I have a Spanish playlist which I load for our maid (she can start the music if we are not at home and turn off the music when she leaves). These speakers are self-contained, the amplifier is integrated into each speaker and all that is required is an electrical outlet and a wifi connection. 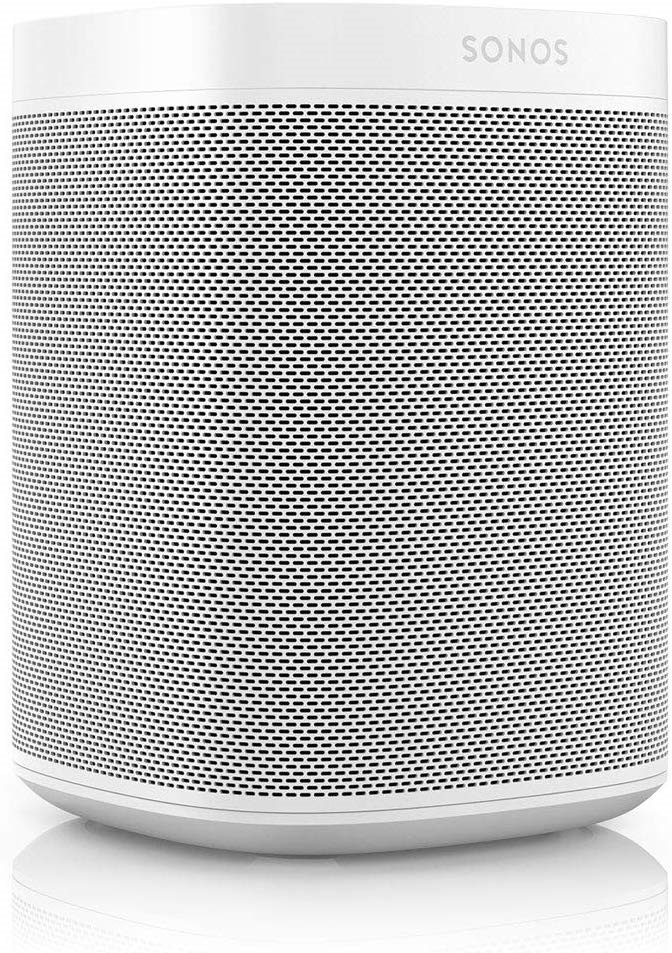 Technology has made numerous strides in how we listen to music. It is amazing that a device in your pocket or purse can contain over 50 million individually selected songs at your command, anywhere an internet connection is available. Or 2000+ songs stored on your device if you are without internet. All the services allow the user to download the music to be played on their devices without the need for internet (as long as you keep your subscription current).

Just a footnote, since 2007, vinyl records have been making a comeback. In March 2018, Sony started producing vinyl records in-house for the first time since ceasing its production in 1989.

According to vinyl-pressing-plants.com, there are currently 295 companies worldwide that press and package vinyl records.

One reason, I feel, for this resurgence is that the CD audio standard is 16-bit and has a sampling rate of 44.1 Kilohertz. When comparing the sound between LPs and CDs, CDs are limited in tonal range. 24-bit DVD audio has a sampling rate of 96 Kilohertz for Surround 5.1 and 192 Kilohertz in Stereo 2.0.
All the technical jargon aside, if you ever have an opportunity to listen to The Eagles “Hell Freezes Over” in DTS 5.1 in a 5.1 Sound Room, your ears will understand. It is an immersive sound, like you are at the concert.
If the recording industry had held-out for DVD audio as a standard, vinyl record sales would have died. By the time DVD audio technology was available, consumers had spent billions of dollars on CDs and the market was not ready to spend more on the new superior technology.

If you have the ears to detect the subtle nuances of vinyl pressings versus the digital tunes offered by the music sub-scription model, be prepared to spend some serious cash. In order to enjoy vinyl records a turntable ($500-$1,000), discreet amplifier ($1,000-$5,000) and audiophile quality loudspeakers ($500-$10,000) are recommended. This is what will be spent before you buy each vinyl record for $15.00 and up (Amazon Music). Been there, done that!

I have the tee-shirt.
At this stage in my life, I love the music subscription model! And you will as well. I will make no recommendations on which service is best. Each service offers a 3-month free trial, so you could effectively get free music for 18 months while you determine which service is best suited for you.

“With A Little Help From My Friends”
The Beatles, Sgt. Pepper’s Lonely Hearts Club Band.

If you have questions or suggestions about technology topics or issues, email me at senortech@manzanillosun.com
advertise

Before you call your travel agent… 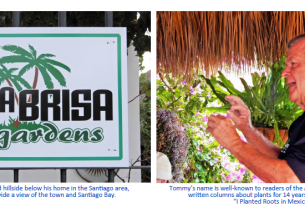