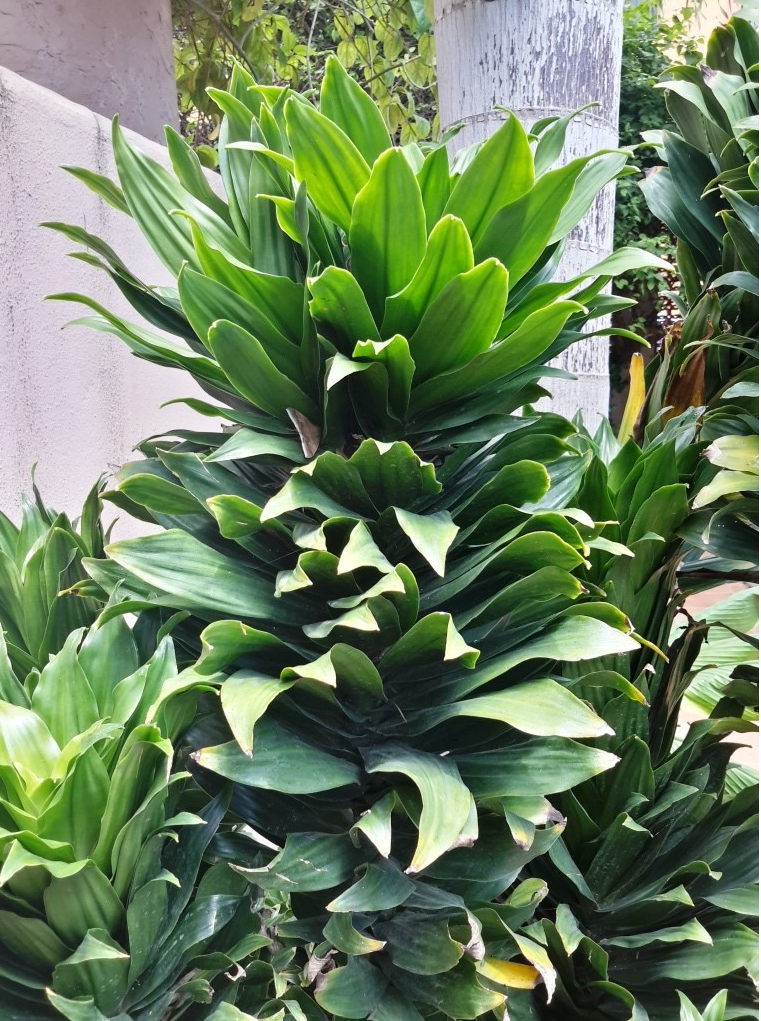 The Dracaena compacta is a rather compact (Gee, ya’ think?), somewhat, slow-growing native from South East Africa. Though it’s been an indoor favorite of many homeowners for years (though, at times, difficult for some to grow), there remains a degree of name disagreement. Regarding its Latin designation, some folks refer to it as a Dracaena fragrans, while others em-ploy the Dracaena deremensis “handle.” However, let’s not allow the lack of botanical nomenclature clarity to end there! Yet others contend that it is a close relative to “Dracaena Janet Craig,” with yet others saying they are one and the same!

This is perhaps understandable as there are around forty varieties of these evergreen, woody plants in its genus. However, one common characteristic of each of these numerous Dracaena variants is that all have varying width, sword shaped, sometimes stalkless, thick, stiff, glossy, dark green leaves that grow in a spiral rosette atop the plant’s canes (trunk) or at branch ends on older plants.

These leaves are two to five inches (5.08-12.70 cm) in length and grow to between three to six feet (.91-1.83 meters) in height when planted indoors. I’ve read, but not seen, that they can reach heights of fifteen feet (4.57 meters) feet in its natural environs which doesn’t seem very “compact” to me! 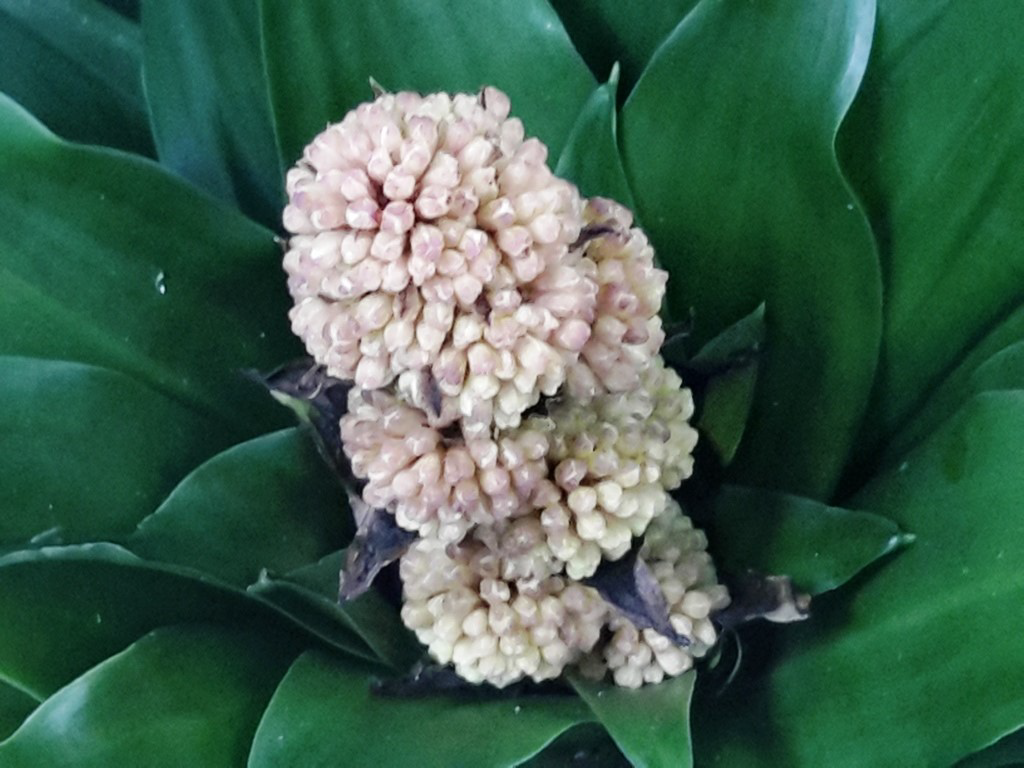 Though it is rare, sometimes white or pink flowers somewhat resembling an ear of “bumplty” corn (Yes, another, non-botanical “Tommy word/description”) grow from the middle of those rosettes. These have an intense scent, reminiscent of honey. Contending that allowing the flowers to remain on the plant may distort its overall growth pattern and ruin its shape, some recommend cutting off the flowers as soon as they are seen. Figuring that the plant has worked hard to present us with its own, personal flora, I don’t!

A Dracaena compacta plant grows best indoors in medium light. In low light, they grow quite slowly and tend to lose their bottom leaves more quickly. In such locales, be extremely careful to not over-water. Also, for these indoor, domesticated plants, rotate them weekly to prevent their leaning toward the light and becoming unattractively one-sided . . . the latter reminding me of a few folks’ political attitudes!

The Dwarf Dracaena has a bit of a drinking problem, so to speak! Its slow growth makes it quite difficult to correctly determine whether it is being over or under watered. Add to that, seasonality, with natural changes in light and temperature and, well, just keep in mind that one needs to be sensitive to its needs. (As we should all be for anyone/thing for which we greatly care!)

A good rule of (green) thumb might be that when its soil has almost dried out (in its well-draining soil) is a good time to give it a spot of water. Employing the other thumb: Brown, muddy-colored, leaf tips on new growth is a clear indication that the plant needs more water.

In turn, too much water may cause root rot and/or Leaf Spot Disease. That all said, they actually do better when watered on a regular schedule, so this makes it all a bit of a challenge!

Dark brown tips could also indicate that you’ve used “city water” with too much chlorine or fluoride, salty water passed through a softener or, simply, too much plant food as a slow grower, they require very little fertilizer. Feed them only twice a year spring and summer and dilute the plant food to half its recommended strength.

What other problems might we face with our Dwarf Dracaenas? Mealy Bugs and scale are a concern, as is Leaf Spot Disease. The latter is caused by a fungus that has taken up residence in your soil, causing reddish brown spots on the new leaves. Other than that, I encourage that you quickly remove all dead or dying canes.

And, when pruning brown, crunchy or yellow leaf tips, do so with wet scissors. The tips can be trimmed back to the green area of the leaf or, if severe enough, remove the entire leaf.

On one end of the spectrum, NASA states that Dracaenas are excellent plants for removing benzene, formaldehyde and trichloroethylene from the air. Conversely, while there is disagreement as to whether Dracaenas are poisonous or not, no few contend that it is.

Accordingly, let’s proceed on the presumption that they might cause problems for children and animals. 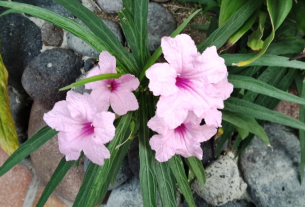