Roasted Chicken skin is OK to eat, according to a recent Chatelaine Magazine. Besides having mostly unsaturated fat, it contains valuable proteins, minerals and vitamins.

Just watch the accompanying bread rolls and dessert, they add the calories.

Aspartame is 180 times sweeter than sugar.

Baked potatoes are a good energy food for dieters. They contain more potassium than a banana and, with lots of choices for toppings, can make a good well rounded meal. -1 teaspoon of butter is 36 calories

Cucumber is a wonderful ant killer. Just leave several slices around a known ant nest or path and they will disappear – rapidly. It is also safe to leave around with pets.

The hole in the Ozone layer above Antarctica is actually shrinking in dimensions. There is no ozone depletion over Australia currently but the UV Index is generally 16 in Cairns and Darwin and half of that in Melbourne. There is less chance of getting skin cancer in Mexico in comparison than down under but that does not mean that skin protection should not be used daily.

The correct motor oil in your car will increase the longevity of your car. Using anything different will do more than lower your gas mileage; it can ruin your engine. Check the manual if unsure of what to use.

That the United States of Mexico, once upon a time, included Colorado, Utah, Arizona, California, New Mexico, Texas, Louisiana.

Modern Mexico covers almost 2 million square kilometers (over 760,000 sq mi), is the fifth-largest country in the Americas and the 14th largest independent nation in the world.

Mexico City and Guadalajara, population combined equal that of Canada. 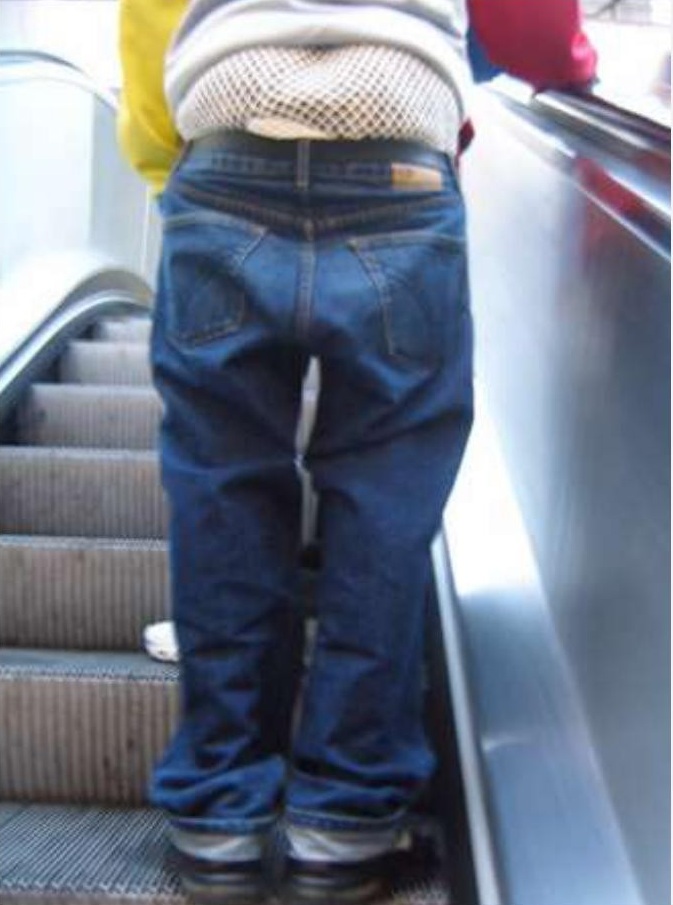