By Freda Rumford from the April 2010 Edition

SO NOW IT’S TIME TO LEAVE THE EDEN that is Manzanillo and go home to the frozen north. After all it is unbearably hot in Manzanillo during the summer and everywhere is crowded as Mexican people flood to the coast. Wrong!!

After the Easter rush, which is Semana Santa (Holy week) followed by Semana Pascua (Easter week), everywhere is calm and peaceful and we are back to the Manzanillo we know and love for the rest of the summer season apart from the odd hectic weekend and a couple or so weeks of summer holidays with kids home from school. Here most schools only have six weeks of holiday which commence either at the beginning of July until mid August or from mid July to end of August depending on the City they are from. But it is very safe to say that August is very, very quiet. 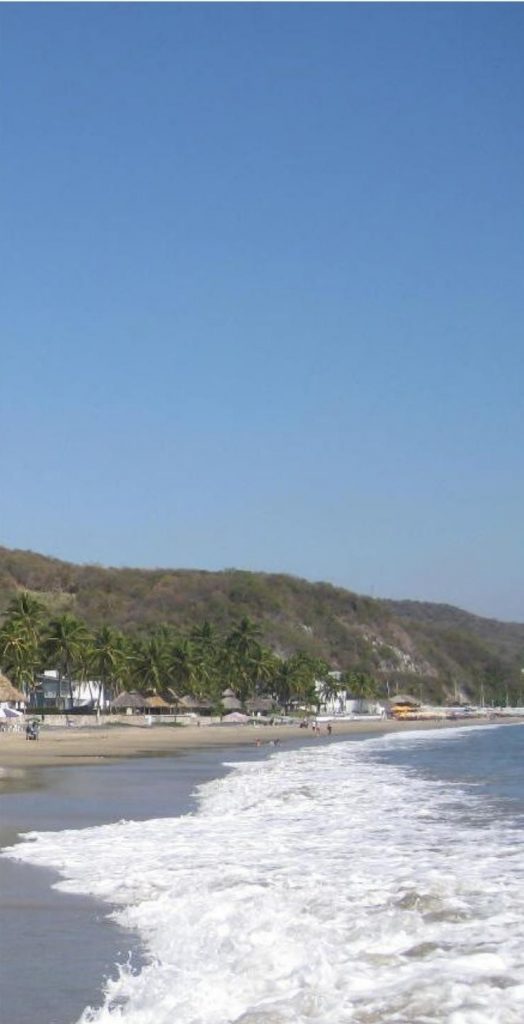 The weather, however, is just delightful. Warm to hot, lots of clear blue sky and often a little rain in the late afternoon or evening to freshen everything up and wash the streets. The ocean is delightful as warm currents from the south come our way and swimming is a joy (watch the wave action before entering is a good rule this time of year). As the season progresses towards fall, rain increases in frequency and volume until September, that’s when the real hurricane season commences for us on this part of the coast. I think it is safe to say, that really, September is the only month I don’t care for, followed closely by October. It does rain a lot, all day and every day for a while, the clouds are heavy and threatening plus the humidity levels go through the roof. When the storms come though, it can be very exciting to sit and watch the lightenings, both forked and sheet, battle it out at sea. The claps of thunder can be rather loud when directly overhead and upset pets but certainly it’s no worse than the loud music we are treated to at store openings and the such.

Unfortunately, because it is low season, airlines diminish their schedules and few flights come here each week, but Puerto Vallarta is still accessible and the bus runs frequently if not speedily. (Travellers are strongly advised to take only Premiere Plus Service) The year before last, for some unexplained reason, there were no flights at all into Manzanillo in October, I think it was. Last year, luckily we had one Air Alaska flight each week, which gave some access to home, plus Continental did a regular flight into Houston, making that a very good option. Aero Mar and Mexicana still visit very regularly with North West Airlines and Continental also coming to Manzanillo on much tighter schedules.

If travelling here by car ensure that on long distance on the motorways, vehicles are allowed to rest (in the shade if possible) a few times during the day as tires do overheat and occasionally do burst. Murphy’s Law being what it is, it will very likely be in a very inconvenient place. Fortunately when it happened to this writer we were only ten minutes from town (Tepic) so the little spare was quite adequate for returning and replacing the offending tire.

So come, enjoy the summer with us, don’t bother with the inclemency of the imitation summers up north. The margaritas are wonderful, the beer, sheer heaven even to non-beer drinkers and the “limonada or naranjada” delightful. Plus, what can be nicer than sitting under a (pruned) coconut palm or umbrella and watching the eye candy whilst reading a good book. Oh yes! We can get plenty of reading material now. 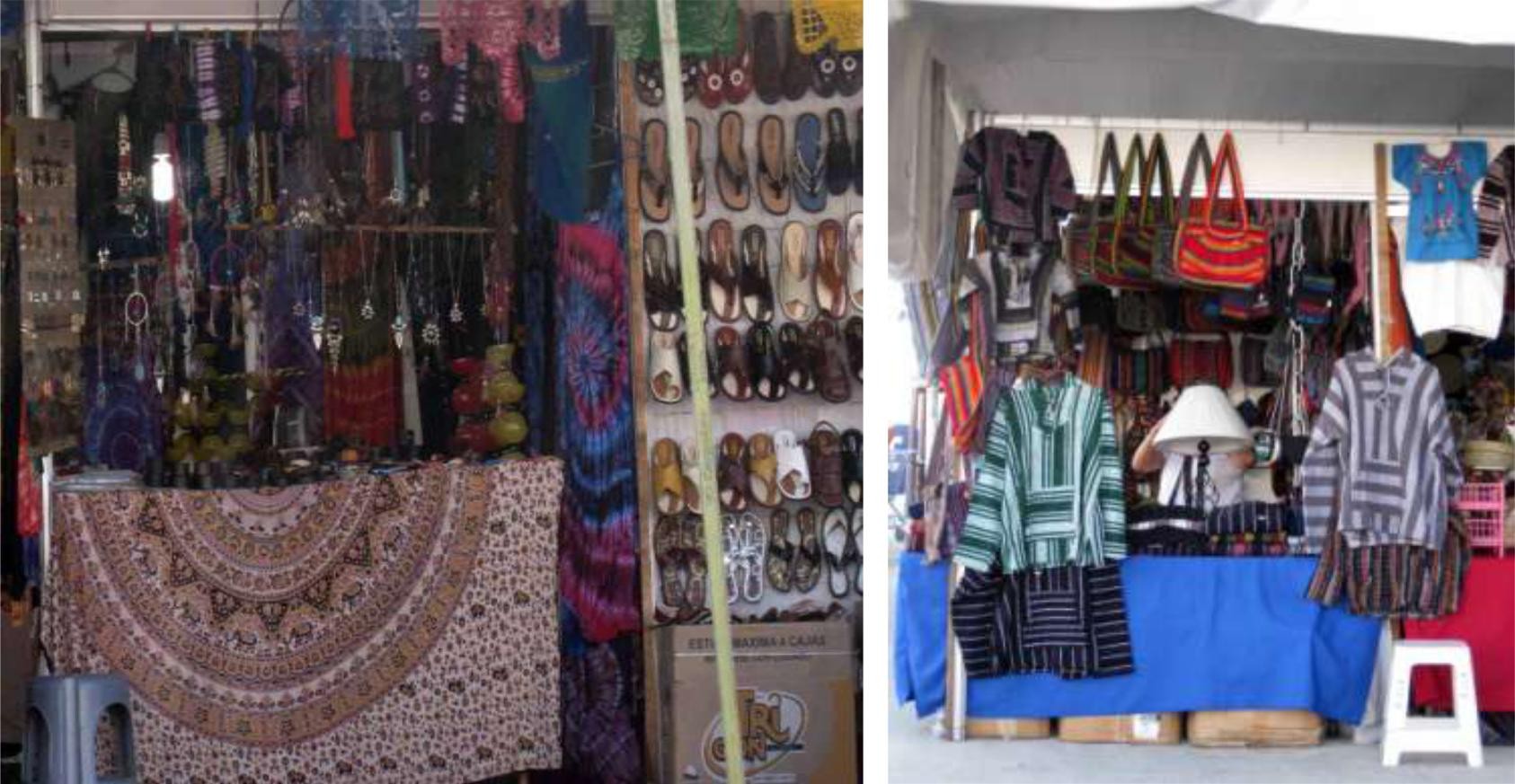