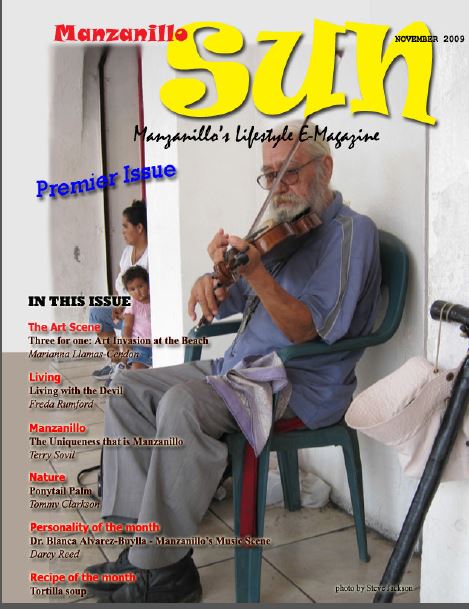 Personality of the month

Recipe of the month

Read the full magazine in flipping magazine style at Issuu 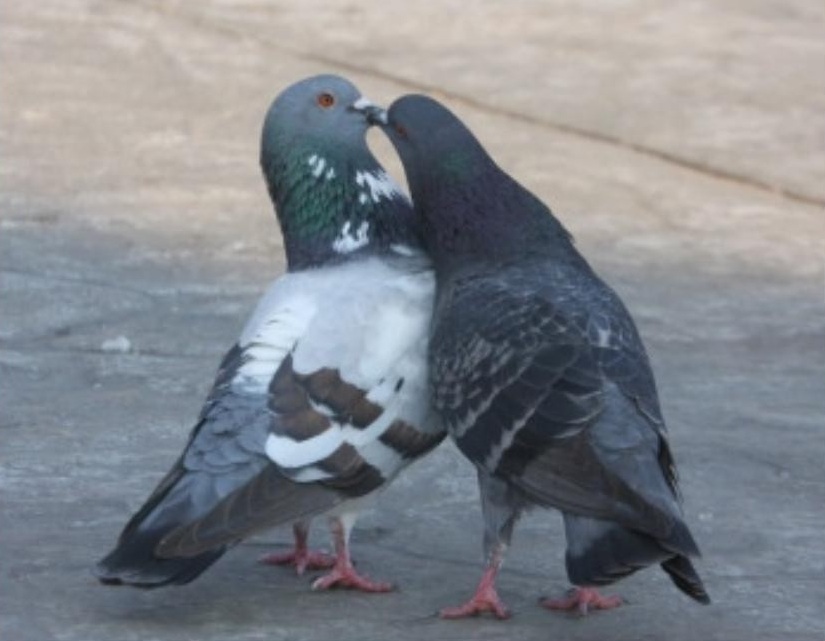 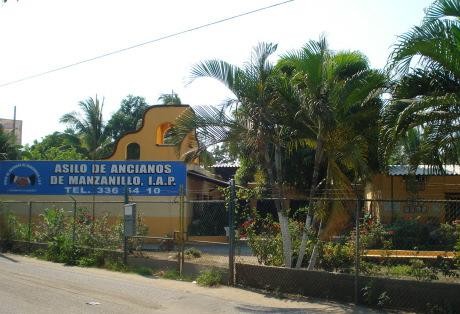