In the past I have written to you about the people and a little about some of the road conditions here in Manzanillo, Mexico. This letter will broach a subject of a different topic but needs an introduction so you’ll understand the tie in with life in Manzanillo. Anyway, please let me tell you of my odyssey even though it’s embarrassing.

The other way to get wet is to drive to a local public beach of which there are miles and miles. The chief advantage to these beaches are the beach side taverns which serve everything one can think of from well stocked bars and kitchens. They have other advantages too. One of these in the place where my hostess takes me is the on-the-beach tables, lounge chairs, umbrellas, alcohol and food service. These places offer the perfect vacation day of relaxation. They also include vendors selling everything from fresh coconut creations to all sorts of trinkets which you can purchase for the friends, relatives and associates from whom you’re vacationing, like Aunt Joie or even brother Pat. These venders walk up and down the beach selling their wares from off their backs to variously configured push carts most of which have deflated bicycle tires and removable canopies.

My hostess is convinced that most of these vendors are part of a religious cult because all the women are named Maria and the men are all called Joseph. They all dress alike too but I think it just to keep the sun off of them. So far she hasn’t been able to get anyone to talk about it so she’s still really in the dark. Should you go out with her when you’re down here, you can expect that to be a topic of discussion at some point during the day.

This beach is located in Club Santiago and always has quite a few diners as well as drinkers and people looking to access the beach for swimming, surfing, surf-sailing, and diving. I had planned to initiate my diving foray from there I had had been told of a sunken wreck in the bay.

I used to be an experienced diver but that was so far back as to be in another lifetime. Most of my diving was in the Mediterranean and the Florida Keys. All of this was done in exceedingly clear waters to the depth of forty to fifty feet. Many of these dives were made over known ancient
ship wrecks with some WWII ships occasionally. I had stopped diving when I moved to Southern California. Quite frankly I didn’t want to go to the bother of putting on heavy wet suits and the water was just too cold to be enjoyable.

I found the water around Whidbey Island to be of a temperature which made your lips turn blue when you put your big toe in it. Yeah it’s clear and I’m sure there are some very interesting things down in it. I just found it too cold for my taste and am wondered why the fish could stand it until I discovered that there weren’t any up there.

Arriving at the Beach Club here, I found sets of large waves coming in and begging for people to come out on their surf boards. I also noted that the water was full of stirred up sand. So I decided that I needed to think about this undertaking for a bit. So we sat and ordered a ceviche plate (oh yum!) and a michelada served by a tall, good looking, young girl from some little place just south of London, England who was dressed in some short shorts and a tee shirt. And, yes Dan, I had to get that in. You, at approximately 43 years old, would appreciate that more than I.

After the second on of these libations, I waded out to the depth of my knees and then turned around for balance whenever a wave came up to me. They were rather powerful but as they were warm, I didn’t really care and I was making headway through them anyway.

When I finally got beyond the breakers and was doing a breast stroke. I donned the mask and snorkel, poked my face into the water and was greeted by a sandy storm of swirling stuff that I knew would ruin any viewing at any depth. The surge pulled the mask off but it didn’t get very far before I grabbed it and surfaced. This ended the expedition as far as I was concerned and I started back with that mask and snorkel strapped around one arm.

Everything was going smoothly until I got hit from behind by another large wave. I finally swam into water about to my upper thigh and remembered that I used to know how to do a little body surfing.

I launched into the curl of a really nice wave. At first everything went beautifully and my body was perfectly placed in the wave for a nice long ride. I was so out of practice I hadn’t realized the hazards of the end of ride. As the water got shallower and shallower, I found myself still riding in beautifully. Then it all hit the fan.

I had forgotten to arch my back and ran out of water underneath me. When I recalled this missing action I found my face being planted then dragged in the sand toward the beach. I felt the skin from the bridge of my nose being scraped away faster than I could bring my hands back to push up out of the wavelet. By the time I got my hands back under my shoulders I had realized that my forward momentum was still too great to affect a lift of the top part of my body. This was losing the rest of my nose. Just as my momentum slowed I made another mistake thinking the ride was over.

.A second wave hit me from behind launching my legs and lower torso over my shoulders. All of this was happening while my face was still planted in the sand. That’s when I heard two little clicks like breaking Popsicle sticks in the back of my neck and developed an instant headache as the wave attempted to flip me over lengthwise.

Finally it was over and I found myself laying half in the water. I was able to push my shoulders up and noticed blood dripping from my nose into the foam and back rushing water. Walking back to the beach club I was concerned about my neck although the pain eventually went away over several days. People were staring at me and I was wondering how much of my nose was still there. My hostess was also shaking her head as she handed me the oldest of the towels we had brought with. I caught her smiling at me from time to time during the third michelada when she thought I wasn’t looking.

As it turned out the nose was only badly scraped and healed in a few days. But the next week I was helping level a stove when I accidently lost my big toe nail. All this happened in June and I haven’t had the opportunity to swim in the wonderful and peaceful Pacific Ocean since. 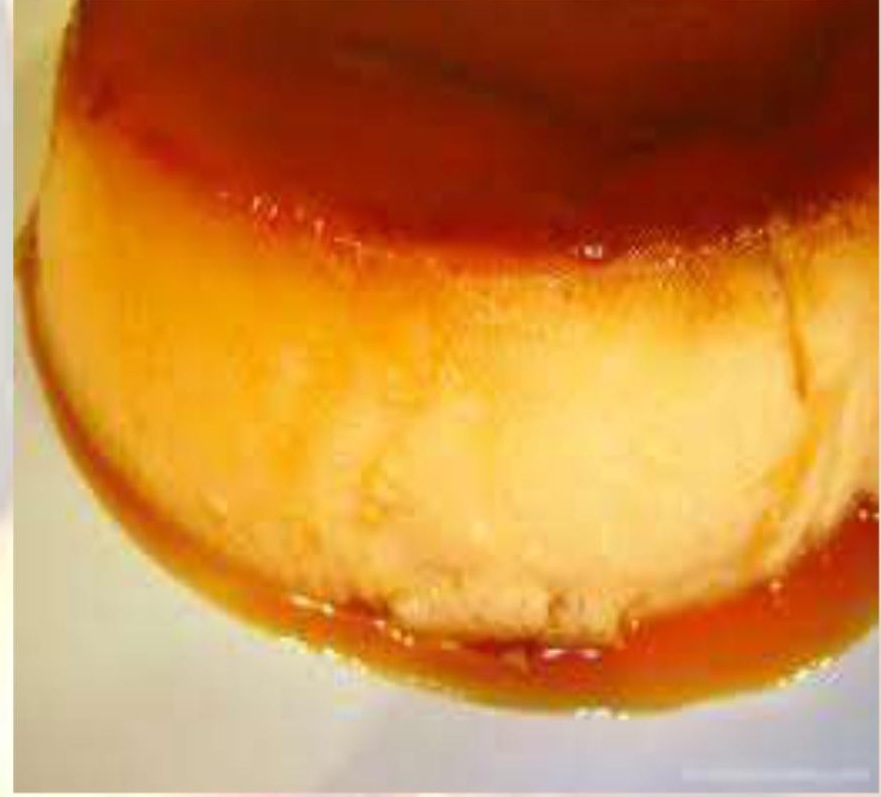