Should you be considering the incredible coloured NOOK as an alternative to other E-Books available, be advised that Barnes and Noble will not allow a person to download book outside of the US or Canada. Magazine have been received but not a book. I even tried downloading it to the computer as a NOOK for PC, that wouldn’t work either. Other ways are being explored as we speak, but nothing to report as of yet. The operator at B & N was quite snooty and I was overly polite in return!!

Please let us know the experiences of the other E books so we can let travellers know what to expect. Quite probably this is a governmental thing to overcome.

These are in place mainly to protect Mexico from illegal immigrants from the countries to the south of Mexico: Guatemala, Belize etc.

Although the laws now say that travellers from the U.S. United Kingdom and Canada no longer require a Visa (FMT) for visits of up to 180 days, they must have a passport which will not expire within 90 days of entry in the country and several blank pages in their passport. (It is recommended that 6 months to expiry is preferable.)

Living with the devil 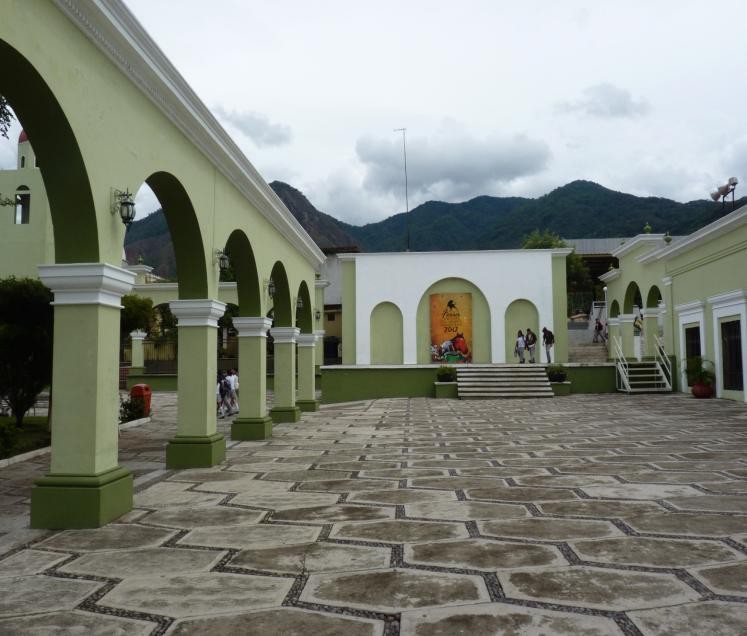