By Terry Sovil from the May 2012 Edition

This article looks at the automotive industry and Information Technologies in Mexico. The United States is the main market for Mexican automotive exports. Mexico provides 11 of every 100 vehicles sold in the U.S.A. Automotive exports reached 1.85 million cars sold abroad in 2010 which represent a 52% increase over 2009. This puts Mexico in 4th place globally for auto exports.Mexico has everything required to become a key player in the world’s Information Technology (IT) markets.

This industry is mature but growing per the Mexican Automotive Industry Association (AMIA) and Business Monitor International. In 2010 the auto industry provided 3% of the gross domestic product and 14% of manufacturing production.

The French group, Organization of International Automotive Vehicle Producers, puts Mexico among the top ten global producers of autos, trucks, parts and components. Mexico is the tenth largest automobile producer and the sixth largest commercial vehicle producer in the world. In addition, the organization ranks Mexico as the leading vehicle producer in Latin America. 2010 saw a 45% increase over 2009 for auto parts; providing 60 billion dollars in income. The auto parts industry saw over 400 million dollars in investments making Mexico the leading auto parts supplier to the U.S.A.According to KPMG (international consulting and auditing), Mexico is the best positioned nation for auto parts manufacturing because of its favorable cost index. 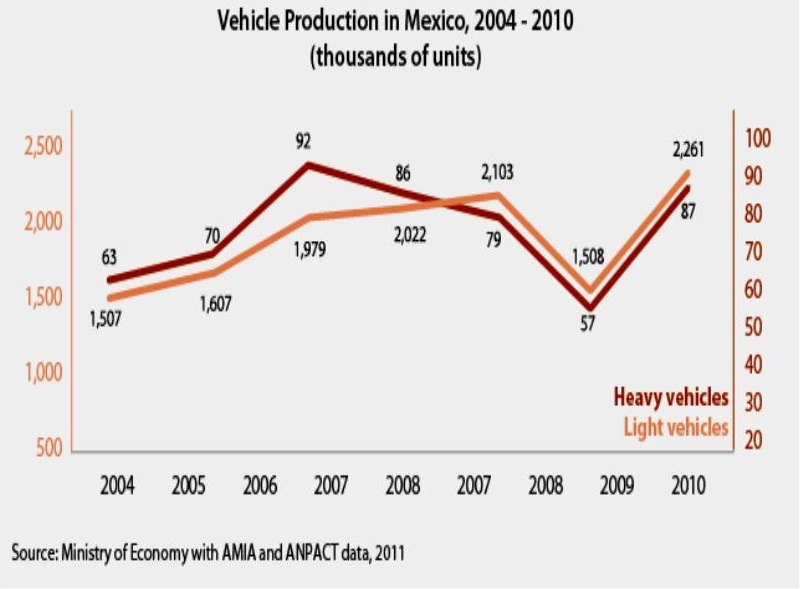 The automotive industry generated 30 billion dollars in income and has contributed over 23% of Mexico’s exports which accounted for 6% of foreign investment. 2010 saw such multi-national companies as VW, Fiat, Jatco, Daimler, Pirelli and GM announcing investments of more than 4 billion dollars to manufacture complete vehicles, engines and transmissions in Mexico.

Mexico has almost a century of automotive experience starting in 1921. That year marked the first plant established in Mexico. Products manufactured here have positioned Mexico to be a base for the development and manufacture of vehicles and having parts made to the highest international standards.

The quality of manufacturing here has brought in several assembly companies to locate plants here. Several models of cars are produced exclusively in Mexican plants including the Ford Fusion, the Lincoln Zephyr MKZ and the Volkswagen Beetle.

In December 2010, 480,266 workers made up the Mexican automotive industry workforce.

Labor costs in Mexico are much lower than in other places in the world. 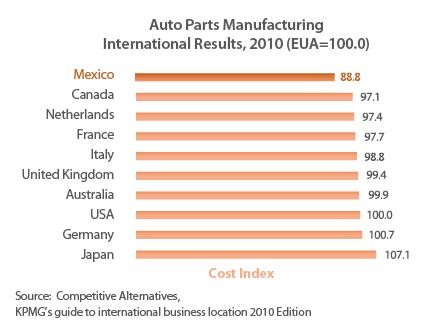 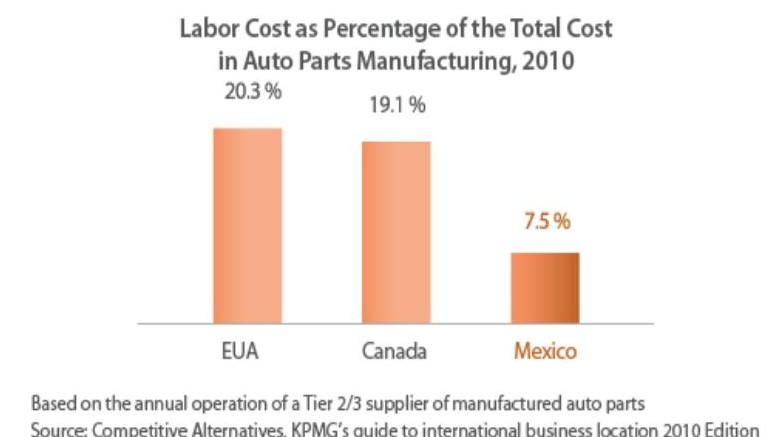 The IT and Software Services Industry

12% in 2010 to 4.1 billion dollars. The noted Gartner Group gave Mexico a very favorable rating in key areas such as government support, affordable costs and human capita.

Mexico is home to over 2000 companies including some large multi-national groups such as IBM, Hewlett Packard and Fuji. There are also major consulting groups from India here including Tata, Wipro, Infosys, SAP and Patni.

Strengths of IT and Software Services

Mexico has created over 30 “IT clusters” in various states that group over 700 companies. The IT infrastructure is strongest in the large cities where residents enjoy high quality digital services while residents in more remote villages may not be able to make a phone call. The government recognizes the gap and has mandated expansion of telecom services. In addition the universities, private companies and the government have coordinated in developing 24 technology parks around the country. Mexican IT estimates there are close to 600,000 professional workers and 400 thousand software specialists working in the industry. In addition, over 65,000 new professionals graduate from the universities every year. 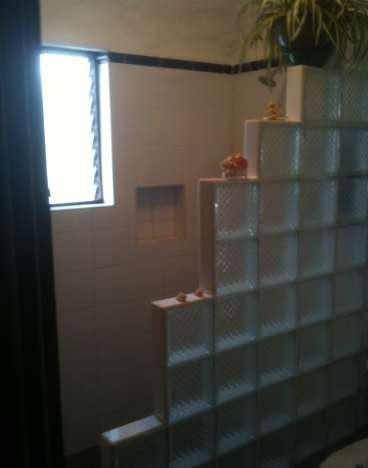