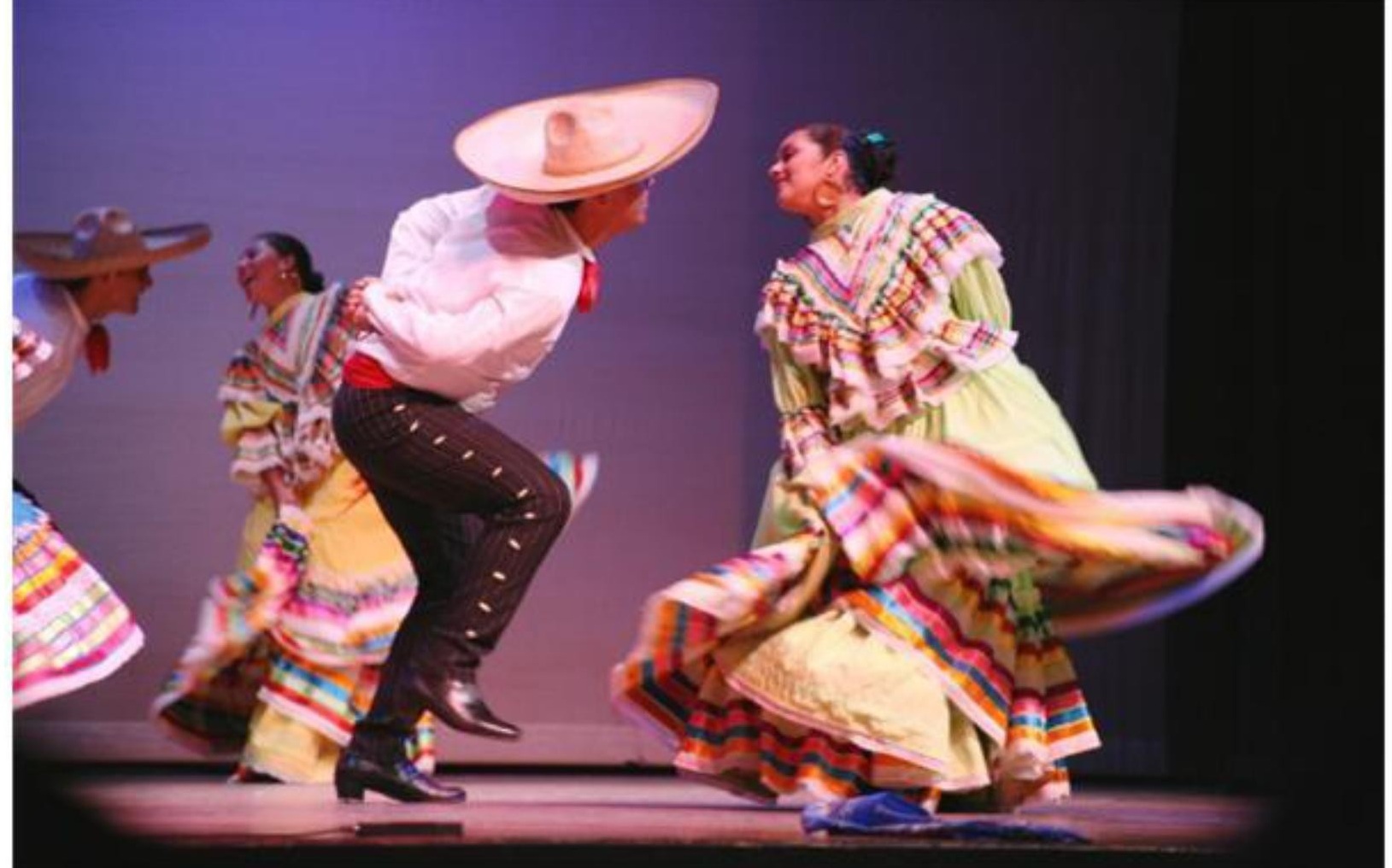 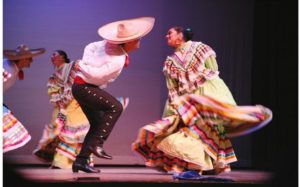 Alberta has become a major economic engine in North America and THE economic engine in Canada. This western province (one of ten such for those who are not familiar) has oil, and lots of it! With the blessing of this abundant natural resource, Alberta has become a hotbed of oil extraction technology and consequently a manufacturer of related equipment. What this all boils down to is that according to a recent newscast, Alberta created 82,000 jobs in 2013 while the Rest of Canada (ROC) suffered a net loss of 9500. Other statistics such as GDP per capita simply confirm more of what Albertan’s are realizing our Alberta is a busy and growing place.

Not surprising then that Albertans have disposable income for traveling. Of course we happily share our winter ‘Alberta Clippers’ (unloved weather phenomena that other provinces and many US states blame on Alberta) with all downwind who are affected. Winters are long and harsh, such as shown by the recent 2012/2013 example, which coupled with free cash, are a perfect combination to motivate winter escapes and hence airline profits.

What does this have to do with Manzanillo? Well, we ‘locals’ (after 11 seasons we call ourselves locals) are witness to a huge influx of Canucks arriving at Manzanillo’s International Airport (ZLO), a good portion of whom are Albertans. Where in past the occasional Canadian registered.

Boeing or Airbus would arrive on ZLO’s tarmac, we’ve recently witnessed 3 at one time, disgorging heat seeking Canucks. In addition to the ‘milk run’ schedules that arrive via Phoenix, Houston and Los Angeles, non-stops departing from various Canadian cities and operated by scheduled and charter airlines now arrive all winter – 2 WestJet flights per week from Calgary alone. Among these half frozen sun seekers are some who find their way to Manzanillo’s Casa Hogar Los Angelitos(CHLA).

Most ‘Manzanillo Sun’ readers are aware that CHLA is an orphanage, sponsored by mostly Americans and Canadians. It has for many years exposed its charges and children from the surrounding community to the arts Folkloric Dance being the most obvious. While visiting Manzanillo, some travelers and many non-national locals have visited the facility; a few have even attended the children’sFolkloric Dance practices. With growing financial support from some of these generous Canucks and the fact that Manzanillo’s tourist demographics are rapidly changing, it’s no wonder that in 2014. Alberta was the chosen tour destination for the fabulous Danzas Folklorico Manzanillo Mexico Viva. Check this story/link (one of many in Alberta) from the Edmonton Journal. http://www.edmontonjournal.com/Preview+Danz as+Folkloricas+Manzanillo+brings+elite+dancers+ Alberta/10049329/story.html

The 30 or so children performed in Canmore, twice in Calgary plus a freebie at Olympic Plaza (Calgary), in the town of Olds at the Trans Canada Theatre (to a sell out crowd of nearly 400), Edmonton and Leduc. The reports from attendees were absolutely positive in every way. No doubt the instructor Juan Cruz Martinez and his accomplice Marisol have done a fantastic job in teaching these children to reach far beyond what any of them could have imagined. Try as a critic might, it’s difficult to see a single misstep in the one and a half hour performance.

The entourage leading the way included Alberta coordinator Sue Jackson, and always there to help and support, Janice Morgan from San Francisco. Following them, a rented school bus transporting the children and dance directors was driven by a driver who was totally fluent in Spanish. David and Nancy Nystrom who are never far from the CHLA children, traveled with son Rob and his wife Lupita all contributing to the minute by minute needs of the group. Towed behind Nancy and David’s

Colorado Ford was a packed rental trailer, jammed with cases containing the Danzas’ stunning and amazing costumes and props. 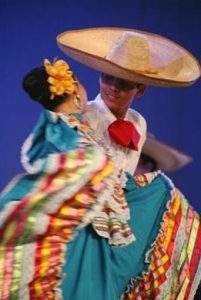 If you’ve seen an Angelitos dance practice or performance you know the energy expended by these children. You have also seen the perspiration. Imagine now that these costumes have to be washed and repacked prior to moving on to the next venue. Imagine housing and feeding such a group, then think of the energy and planning that is required to execute a near perfect performance at each venue. That it comes together is the perfect expression of experience, dedication, determination, patience and love. Wow!

What a treat for Alberta and what a great response from Albertans. Without a doubt a love affair between the CHLA Danzas event and Albertans has been born. CHLA and children are most deserving of this response and of current and future generous support. Let’s hope Albertans and others take up the cause and create a brighter future for many more children from our Manzanillo area. Congratulations to all involved.