By Tommy Clarkson from the August 2014 Edition

Upon looking at it, most find it hard to believe that the Arikury Palm is plant kin to the Coconut Palm – but it is!

Originally from the sandy, coastal forests of Eastern Brazil, there are forty species in its genus, with the preponderance native to South America.

Its mature height and crown width are both less than 16 ½‘ (five meters). Its diminutive stature and interesting frond stem pattern on the trunk lend it to be a, potentially, striking addition to your gardens . . . or home proper. (Or, I suppose, in some of cases, perhaps even improper!)

The fronds of the Syagrus schizophylla are quite long for such a short little character – perhaps 4’ to 6’ length 1.2 – 1.8 meters) . However, inasmuch as they grow upright, it is unusual for them to extend out much more than three feet (one meter). They’ve no crownshaft, with only those spiky frond bases and, above, several dozen, thick, six to eight feet (2 – 2.5 meters) long, dark green, slightly stiff, angular, cascading, pinnate leaves. Those nicely arched, somewhat feathery fronds – on an approximate 80 degree single plane – are comprised of two inch (61 cm), leaflets forming a full, attractive head.

Its winter and spring 2 – 3’ (61-91 cm) spraying, inflorescence, on yellowish branches, comes in the form of white unisexual flowers with one inch in diameter, beautiful, edible, egg shaped, orange fruits that follow. It rightfully boasts many ornamental qualities of note a fancy way of saying it’s a durned pretty palm!

The fronds of the Syagrus schizophylla are quite long for such a short little character.

Whether planted in groupings of three or more in varying heights, used as an understory palm, incorporated with lower vegetation so as to showcase its wonderful silhouette or proudly growing among other tall solitary palms, it’s a real prize. And as observed by Robert Lee Riffle, one of the premier authorities on palms, many enjoy it in “up close and intimate sites.”

From a practical side, let’s face it, many of us have only limited space for our plant family. This, obviously, means that many commonly used, more conventional palms may eventually get too large and grow out of scale with their surroundings. Accordingly, the Arikury Palm is one more friendly to those with limited space.

Its slender six inch (less than 15 cm) rough, “scrappy”, trunk – enjoyed by palm enthusiasts and lay people alike – can be quite attractive if the old leaf bases are not trimmed too short during dead leaf removal. (Remember: NEVER cut off a green palm frond!)

Though the Arikury Palm is not considered “self-cleaning” (as its fronds seldom require trimming) when one does cut the dried fronds off, don’t hack them too snugly up against the trunk. Leave about three inches in order to maintain that unique, attractive, spiky, trunk look. These brown to brownish gray, thin, straight, stick-like leaf bases look much like wicker.

Now a note of warning. While the Arikury Palm transplants easily, it is the only Syagrus with sharp,”just plain mean”, little teeth along the margins of its 2-3’ (61-91 cm) long, narrow purple-black petioles. So watch out for ‘em as they can definitely take a tearing toll from your flesh!

Both salt and drought tolerant, the Syagrus schizophylla can take full sun . . . but actually seems to prefer partial shade. These palms like well-drained soils and will thank you profusely for regular waterings. They can tolerate temperature down to 4 degrees centigrade (25 F) and are rather wind resistant.

It is a positively, perfect, potted, patio palm (while perhaps a bit heavy-handed with alliteration, I love that description) and might well be considered a good candidate as an interior plant given the right location and care.

Like many slow-growing palms, the Arikury Palms is low in maintenance requirements. Preferring partial shade, planted in rich, well-draining, organic material and watered twice a week with fertilizer applied quarterly and it will do fine.

While keep all applicable bodily parts crossed I have no knowledge of any such problems occurring in Mexico, the Red Palm Mite has wreaked havoc with this species in the middle east, southeast Asia, the Caribbean and fairly recently in Florida.

Beyond that, one should maintain an awareness that they are disposed to potassium deficiency as well as being slightly susceptible to lethal yellowing and, possibly, ganoderma no that latter condition is not a venereal disease contracted by palms on drunken shore leave!

For back issues of “Roots”, gardening tips, tropical plant book reviews and videos of numerous, highly unique eco/adventure/nature tours, as well as memorable “Ultimate Experiences” such a Tropical Garden Brunches and Spa Services, visit us at.. www.olabrisagardens.com

Orchids/Dendrobium- I Planted Roots in Mexico 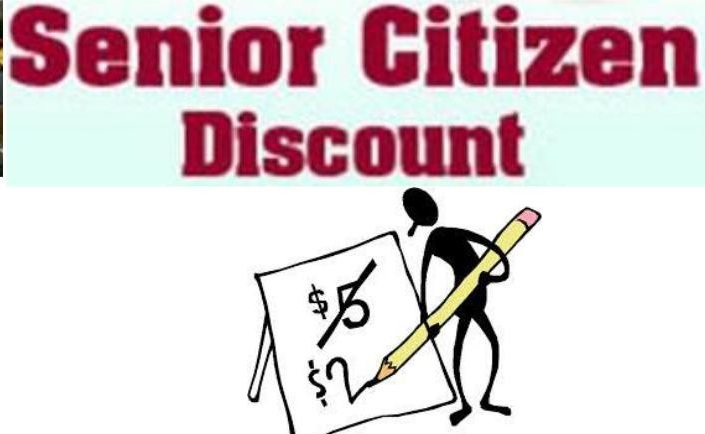