By Manzanillo Sun Writer from the June 2013 Edition

Every country has its peasant food that is made and enjoyed by the people from ingredients found locally, in plentiful supply and cheap. In most instances these meals are tasty but have different versions as usually dictated by the family matriarch.

In Italy, even the way that pasta is made varies from town to town and village to village. There, “Nonna” is the person who has passed her

own family secrets on from daughter to granddaughter, who will then do the same in time.

The strange thing is that when looking around at the various dishes, often there are similarities in other countries.

One English recipe that I have made often and which is enjoyed by many people is in fact almost replicated in Mexico, India and many other countries. That is the Cornish Pasty, the earliest recipe for which was discovered recently in a book dated 1512.

This pasty was made by the household cook for Cornish tin miners to take to work each day. There was not the luxury of the canteen diner or a local restaurant to get a meal at break time. Dinner had to be taken into the mine by each man and eaten whilst sitting on whatever was available as a seat (mostly the floor.) Meals were often made of leftovers from the previous night’s supper as they could not afford for anything to be wasted. The pasty consists of meat and vegetables with occasionally one end used as dessert with a jam filling. So, a complete meal was baked in one sealed pastry.

In Mexico a similar item would be the empanada. This is a pastry filled with a variety of fillings from tuna, meat, fruit or whatever is available in the kitchen that day. Often the pastry was fried rather than baked due to the lack of ovens in all domiciles. The local baker would also make a supply that were relatively inexpensive but still extremely good and nourishing for the people going to the mines or fields, or whatever their line of work might be.

Scotland has its Bridie which is made from mostly meat with just a little onion, Jamaica has its curry flavoured “Jamaican patty”, Italy the calzone and the panzerotti which has pizza dough as it envelope. The Indians have deep fried samosas, and the Polish their boiled dumpling “pierogis” which although not identical are similar enough with their different but mostly potato and onion filling. In Minnesota many people are familiar with the Fleischkuekle which is a German-Russian meat pasty and the Finnish Karelian pasty which is similar but contains rice and eggs.

All supermarkets in Mexico carry a selection of empanadas which are inexpensive and mostly fruit filled but in Manzanillo, the “Illusion” bakery in Las Garzas has an incredible Tuna empanada. A little spicy due to the jalapeno nestled therein, these little devils which cost only 7 pesos each make an excellent addition to party fare. The bakery will make any amount you require with just a couple of days notice.

Making pasties can be a ideal for a large gathering and as they freeze beautifully either cooked or uncooked make an ideal dish for making ahead. The only other recipe that I know as easier to make is the sausage roll. Which recipe I will give instructions for another time.

Again, these have become family favourites and over the years I have developed many short cuts which I will pass on here. Go to any cookery book and you will not find an identical recipe but be assured they will be good. As they are wrapped in pastry, they can be eaten without the necessity of plates or cutlery, are delicious hot or cold and are ideal to put in the cooler when heading for the beach. If frozen when cooked, they reheat very quickly in the microwave for a quick meal.

In the Manzanillo Sun for May, I gave my recipe for pastry. But will give it again here for simplicity One batch of the Anna’s pastry recipe will make about 24 pasties dependant on size. Don’t fill the pastry too full of filling or they will burst their seams and not be so pretty or easy to handle.

All of the measurements of ingredients can be doubled and changed according to personal preferences. This is a very forgiving recipe. For instance if using lamb, a little rosemary would be acceptable but this is not then a Cornish pasty, neither would chicken with a little poultry seasoning but both would be good.

The Mexican empanada is so similar that the addition of jalapenos and very little potato would work well. Mix and match is the name of the game. 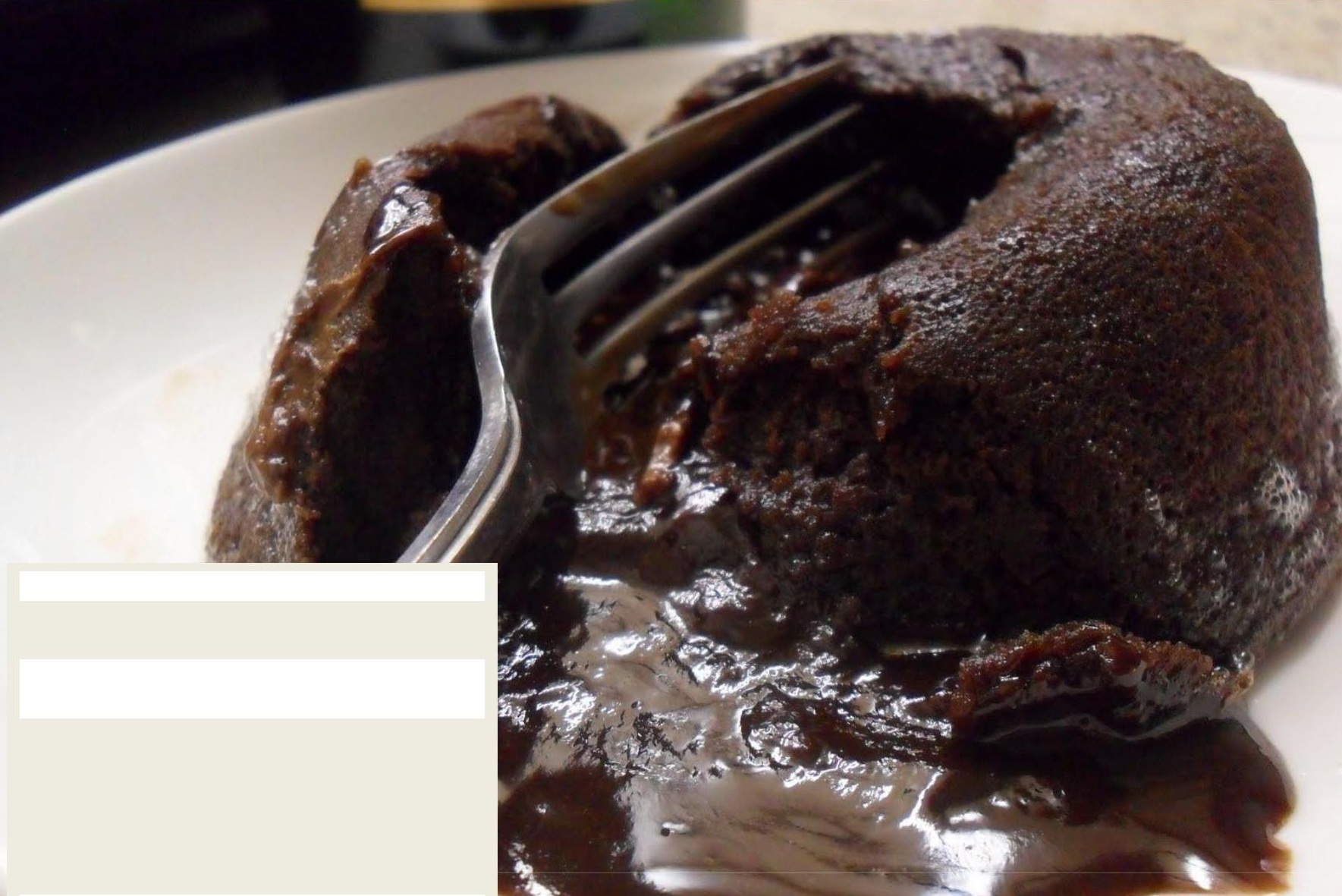