By David Fitzpatrick from the August 2011 Edition We tend to think of Manzanillo as a modern city with relatively little history. One has only to drive down Boulevard Miguel de la Madrid to see that there is nothing much that dates from before about 1970. It may come as a surprise, therefore, to learn […]

By David Fitzpatrick from the June 2011 Edition  The Indian Society of the Ancient Region  of Colima Relatively little is known about the history of the Indians who lived in Colima over the centuries. As there was no written history in pre-Columbian times, we are dependent upon archeology, legend and the small amount that can […] 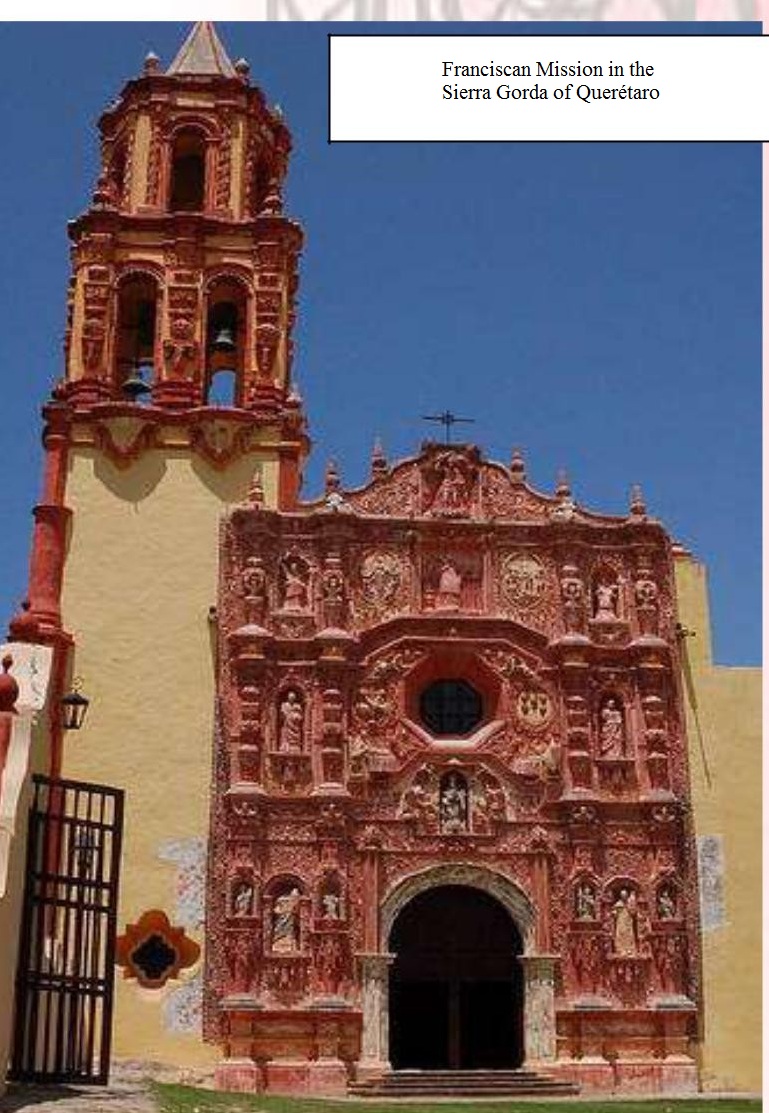 By David Fitzpatrick from the April 2011 Edition The Catholic Missions in Mexico and other parts of Latin America The early Spanish colonizers of Latin America considered it important to establish a permanent, functioning, European style community as quickly as possible. Since the introduction of European Spaniards in sufficient numbers seemed difficult, if not impossible, […] 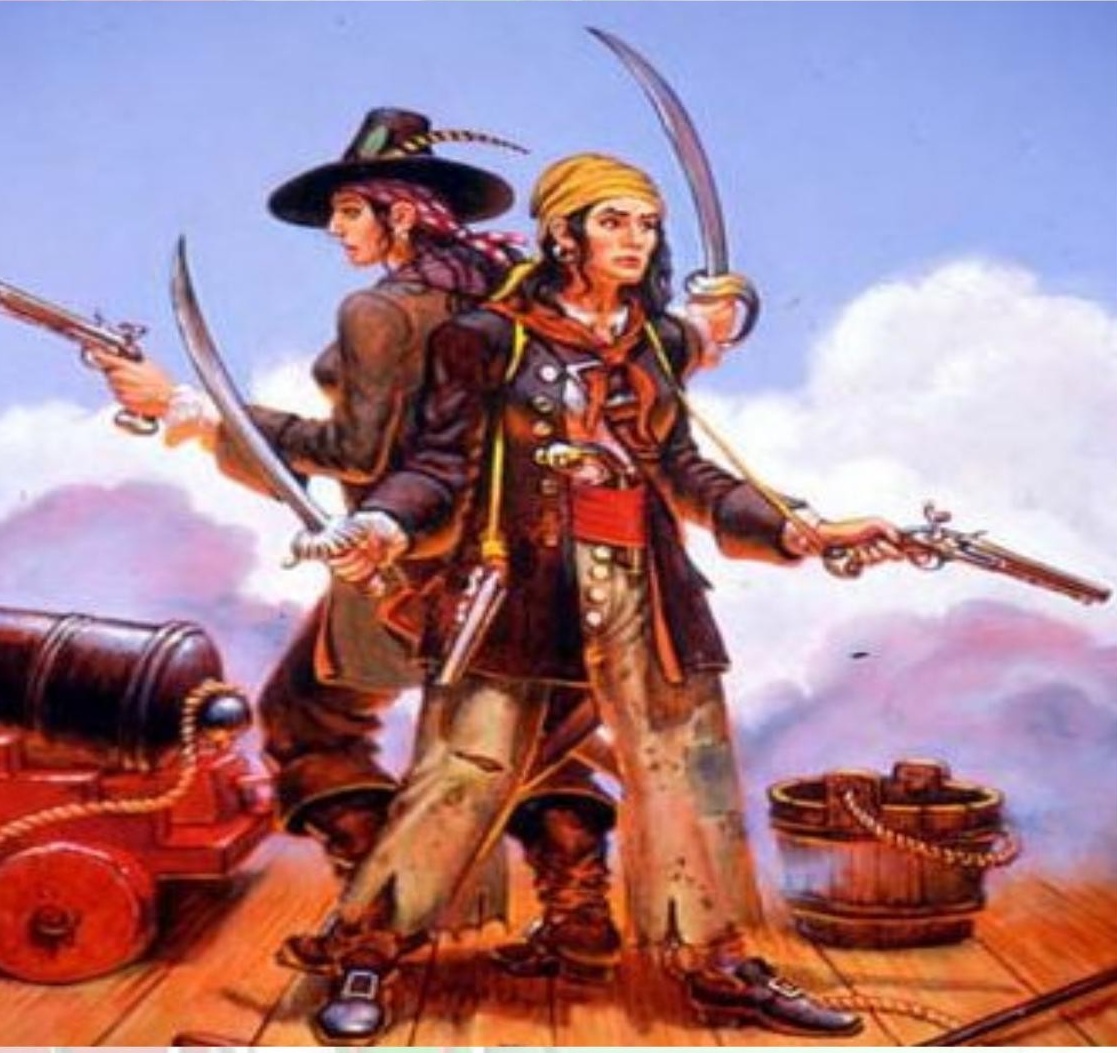 By Shine Dawson from the April 2010 Edition Hark, come hither, come down here I say. For a true story to tell I’ll tell it my way. ‘Bout two lassie Pyrates that bound up their breasts.To pass as a mate they would rival the best. Anne Bonny was born to her father and maid Astonished […]

By Diana Stevens from the March 2010 Edition An account of the Manila Galleon and English Pirates off the Coast of Mexico The Spanish Galleon “Santa Ana” slowly tracked the coast of Baja California in November 1587 under clear skies and favorable sailing conditions. She was four months out of Manila and only days away from […]

By Shine Dawson from the February 2010 Edition The carrack or nao was a three-or-four-masted sailing ship developed in the Mediterranean in the 15th century. It has a high rounded stern with an aftcastle and a forecastle and bowsprit at the stern. It was square-rigged on the foremast and mainmast and lanteen-rigged on the mizzenmast. […]