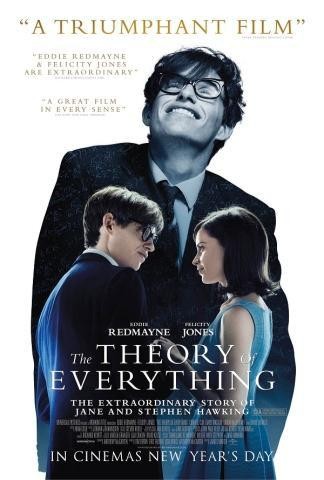 This is a remarkable story about the relationship between Stephen Hawking, his wife Jane and to some degree his family and friends. Mostly, it’s a romantic ‘take’ of their real life behind the scenes and one can only admire the tenacity of Jane through many long years of struggle. The story emphasizes how much more there was and still is to the survival and accomplishments of the famous physicist who battles a debilitating disease called Motor Neuron Disease (ALS). The movie has an appealing reality to it in that the cinematography is soft and luscious, reminiscent of the type of film used in the sixties and seventies as opposed to the sharper digital techniques of today.

The art direction completely captures the early years of this story in England through costuming, locations and sets. The roles played by Redmayne and Jones are superb and they justly deserve the awards and nominations garnered for the movie. Eddie Redmayne won for Best Actor at the 2015 Academy Awards and Felicity Jones was nominated for her role as well. The movie was nominated for a total of five Academy Awards and too many other organizations to list. 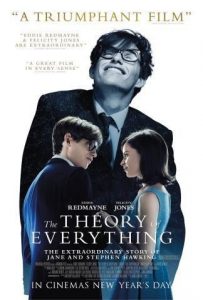 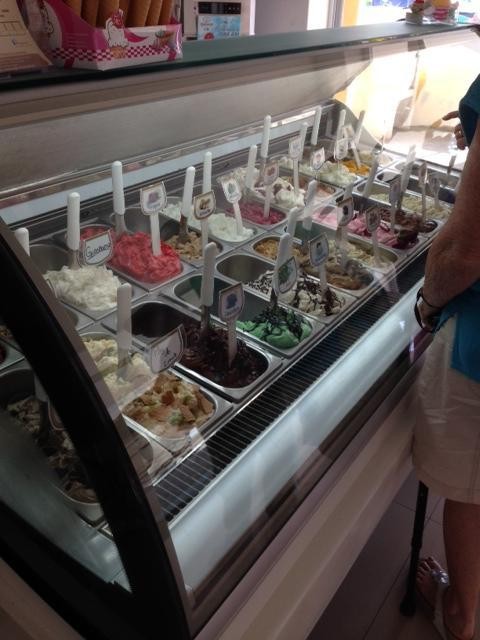 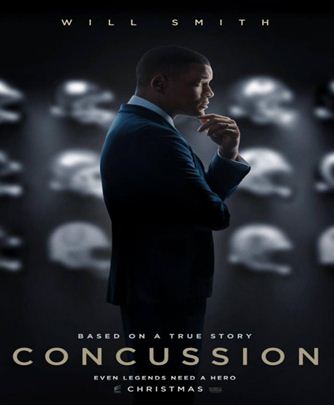 AT THE MOVIES – The Cobbler