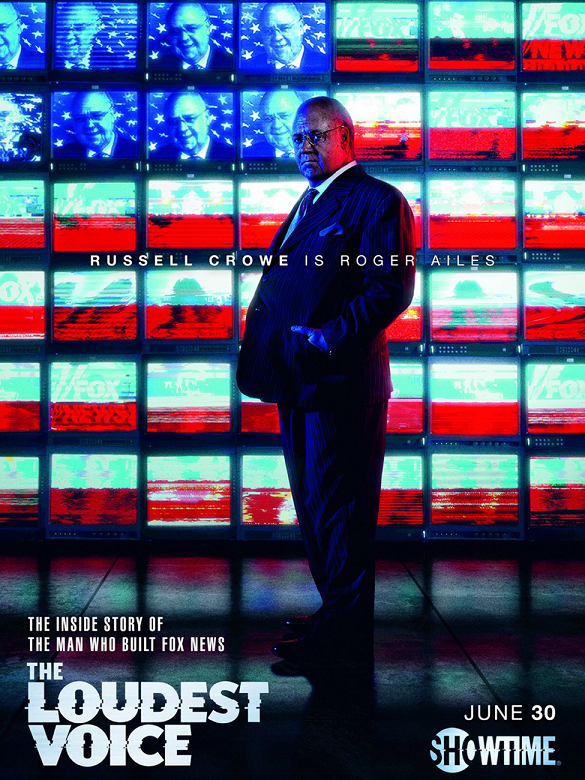 By Suzanne A. Marshall on the September 2019 Edition

“Based on the best-selling book, ‘The Loudest Voice’, by Gabriel Sherman, TV executive and media consultant Roger Ailes’ life continues to be a source of interest to many due to the lasting effect he has had on the media world. Primarily focussing on the past decade when Ailes arguably became the Republican Party’s de facto leader, and defining events in Ailes’ life, includ-ing experiences with world leaders that helped launch Ailes’ political career and the sexual harassment accusations and settlements that brought his Fox News reign to an end.”

We ended up ‘binge’ watching this series in two sittings on Crave TV and it is on Showtime as well. Enough cannot be said about the role played by Russell Crowe. He deserves every accolade in the ‘book’ for this stunning performance and should be up for many awards. The supporting cast is also tremendous, delivering a depiction that leaves one really wondering about politics.

Crowe is almost unrecognizable thanks to the amazing transformation by the make-up and prop crews. The only giveaway is in his eyes. Wow! What a series. I give caution to those who can’t handle fairly explicit sexual content but that’s the real story and the subject of lawsuits and his ultimate downfall. A real dramatic feat. 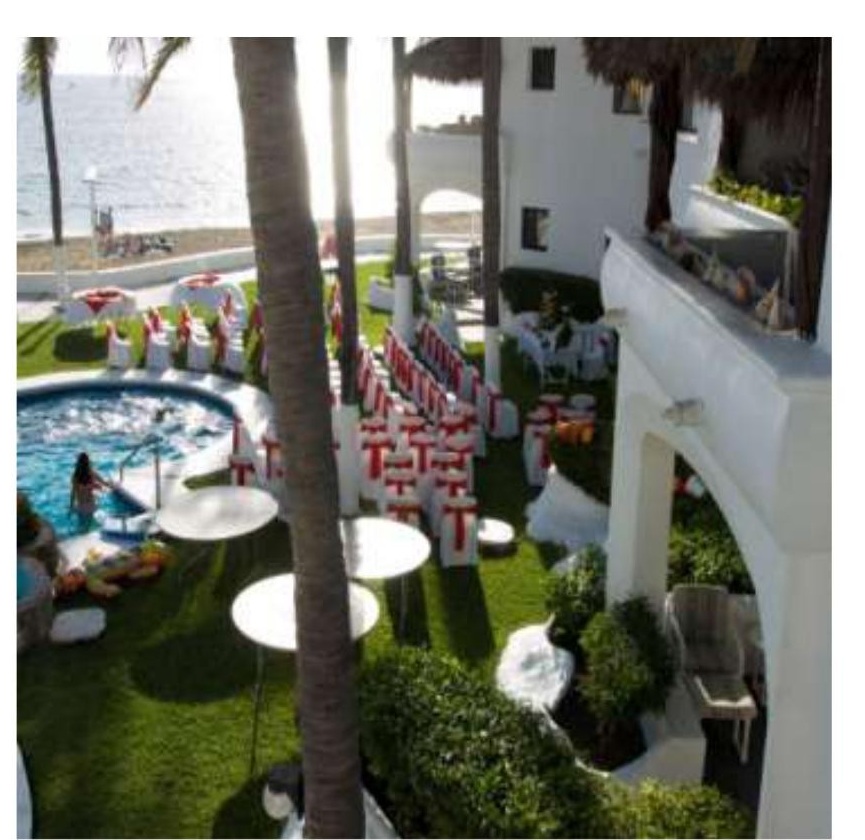