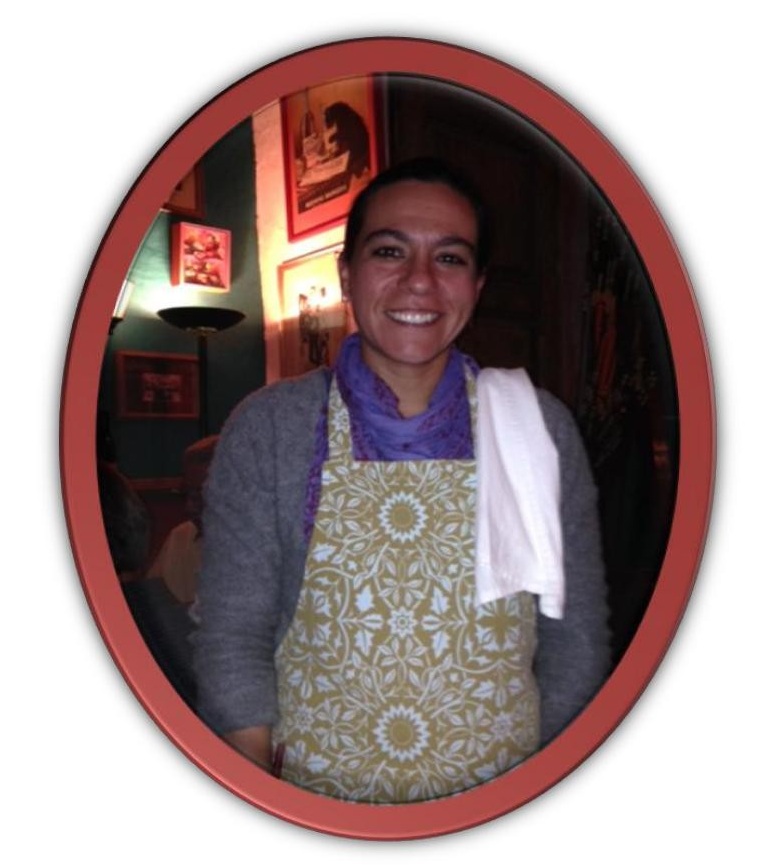 By Manzanillo Sun Writer from the January 2015 Edition

My wife and two friends were in San Miguel de Allende for a mini vacation in Mexico. One evening we were looking for a restaurant with atmosphere. As we were leaving the main square in town we ran into a group of local residents and asked them where we could find a good restaurant close by. They said to follow them.

One and a half blocks away from the Parroquia de San Miguel Arcángel at #11 Jesús is a delightful little restaurant La Brasserie/La Parroquia. The group we followed turned out to be a party of 12.

I spoke to the proprietor, a charming woman, named Valeria. I asked if she could seat four for dinner. She told me they were booked for the night, but that a table reserved for four were 25 minutes late and if they did not show in five minutes, she would release their reservation to us. As luck would have it, they did not appear and we were seated at a nice table next to the party that we followed.

We ordered Bombay Sapphire martinis and two for one margaritas as we perused the menus. I was set on ordering Spaghetti Carbonara, but Valeria came by and told us about her dinner formula (dinner specials).

Three of us decided on the flounder while our friend Larry went with the chicken.

The dinner formula included a mixed salad, made up of fresh vegetables and lettuce with a light dressing. The main course included a glass of wine or beer.

The flounder was covered in a delicious white cream sauce, accompanied by fresh vegetables that were cooked perfectly for crispness and flavour.

We were offered either rice our pasta as a side, and we all choose the pasta that was lightly covered in a butter sauce that complemented the main dish without conflicting with the cream sauce.

The special dinner also included a dessert from generous selection including Crème brûlée, Chocolate Mousse, Crème Caramel, lemon tart and others. I cannot resist either Crème brûlée or Crème Caramel, but I chose the Crème brûlée and was not disappointed. My wife selected the lemon tart, as she loves lemon. She said it was delicious! The cost of the dinner special was a mere 210 pesos per person. 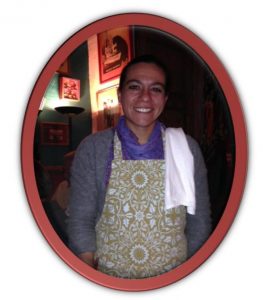 Larry’s chicken dinner was a chicken breast that was pounded flat (in the Mexican way) to form a cutlet. It also was covered in a cream sauce, which He said was tasty.

The atmosphere in the restaurant is funky with an eclectic decor. If you want casual dining with delicious food and friendly attentive service this is a great choice. If you want snooty waiters, overpriced entrees in a pretentious setting then this is not the restaurant for you.
This restaurant does not accept credit cards, so be sure to come with cash; since the meals are reasonably priced, you do not have to have an armed guard with you.
My wife and I each had a Bombay Sapphire martini and the Flounder special for a total of $550.00 pesos. Adding a 20% tip, the total converted to $45.00 US.

In Time for the Heat