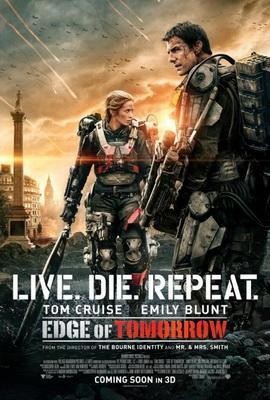 By Suzanne A, Marshall from the July 2014 Edition 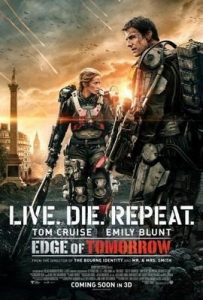 “ An officer finds himself caught in a time loop in a war with an alien race. His skills increase as he faces the same brutal combat scenarios repeatedly, and his union with a Special Forces warrior gets him closer and closer to defeating the enemy.”

Had I read the above overview I might not have selected this movie for viewing. Its kind of a futuristic ‘ground hog day meets really ugly and scary aliens’, so I was a little annoyed at first with the same scenes repeating themselves until the story finally began to unfold.

Since I’m not a science fiction fan I can only say that the movie does deliver an action packed, visually ‘in your face’ production with amazing special effects and a bit of humor thrown in. So if this is your cup ot tea, you’ll probably get a thrill out of it. I suspect this movie was aimed at a much younger crowd than me. (though my husband quite liked it). Maybe I could say it’s a ‘dick flick’ as opposed to a ‘chick flick’. You decide. 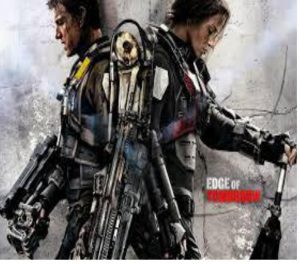 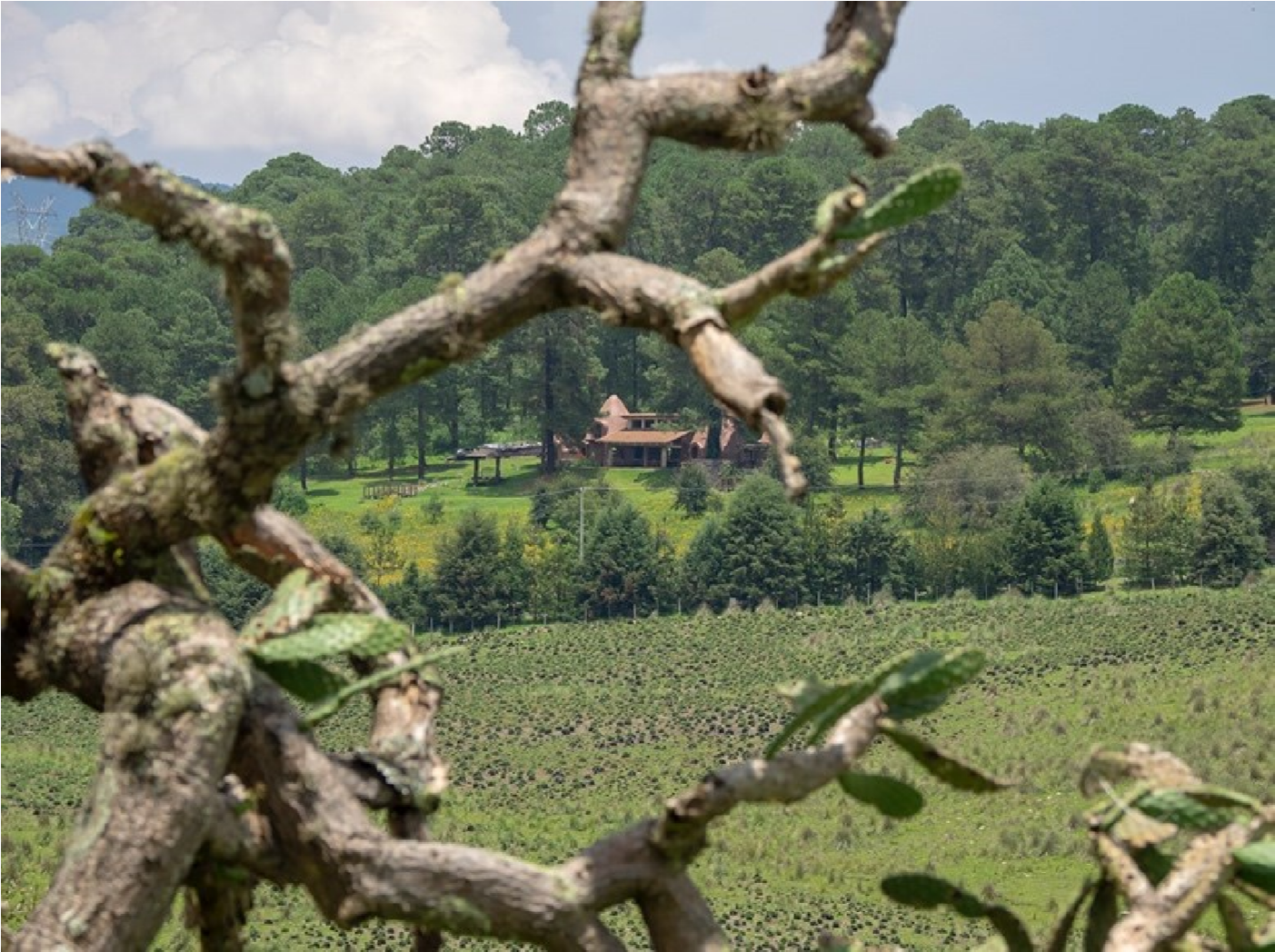 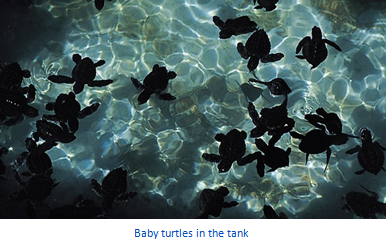