By Robert Hill from the September 2011 Edition

Finally, some positive press from the US. This is from Sunday’s edition of the San Francisco Chronicle. The article leads off with this:

If you answered Mexico City, you’d be in good company – after all, Mexico is a war zone, isn’t it? But you would be wrong, on both counts.

Based on FBI crime statistics for 2010 and Mexican government data released early this year, Mexico City’s drug-related-homicide rate per 100,000 population was one-tenth of Washington’s overall homicide rate – 2.2 deaths per 100,000 population compared with 22. (Drug violence accounts for most murders in Mexico, which historically does not have the gun culture that reigns in the United States.)

Read the rest of the article here: [www.sfgate.com]

Here is the link to the chart referenced at the end of the article: [www.sfgate.com] 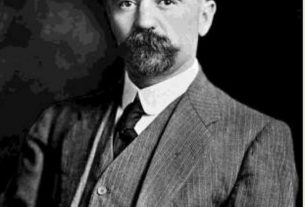