By Tommy Clarkson from the March 2013 Edition

. . .you know those sort of folks, who, no matter what you say claim to have done much more and lots better than you ever have or could. Well, it seemed that their Grand Champion sat next to me recently, on a six and one-half hour flight!

Now I’m familiar with what constitutes “white sound”. I’ve also heard the explosive din and whistling zings that are a part of life jeopardizing combat. I’ve even experienced the frightening, freight train roar of a too close tornado. But the oral onslaught with which I had been barraged by this man and defied all manner of logic, basis for a mutually shared dialogue or even simple conversation. It was an veritable, unabashed cacophony of sound, in the form of words, sentences, paragraphs and oral pages of self serving pomposity. But yet, each utterance he made was delivered as self-believing, absolute truth and abject fact.

My seatmate, continued, “ . . . and then, swinging up in a 180 degree move from where I dangled on the nose wheel of a Lear jet at 2,800 feet, I used a Quin Hua karate kick I’d learned in a Himalayan temple many years ago to break the windshield, use the toe of my shoe as leverage to swing up and into the cockpit and from which I then took the controls and saved the lives of the NATO Peace Delegation. (I wasn’t about to admit so overwhelmed was I by this time that, numbly, I’d missed the first part of his story!)

Sensing a response was in order I managed a stuttered,

“Nah, not really,” he said, “not when one considers some of the real, on-plane, shoot outs I had while helping create the Air Marshals. But, of course, all of that was kept from the public as my pal the Director of Homeland Security and I didn’t want to scare the American public with the real facts, you know.” He raised his finger to his lips in a “shoosh, can’t tell” gesture and gave me a knowing look out of the corner of his eye.

His pause was less than a nanosecond. “Of course, when I created the ‘Black Ops’ team overview of what constitutes our nation’s SEALs, Delta Forces, Rangers and Special Forces activities, well, now, let me tell you, that was really quite the fun operation!” Smugly, he chuckled, “Of course, you’d well understand that I had to exceed the physical and mental qualifications for them all so as to set the standard for these elite forces.”

He wistfully looked upward, in seeming contemplation and continued, “ How I miss the days of training ‘my boys’ by racing up Mt. Rainier, nonstop from the base, with 185 pounds in my backpack, carrying a SAW – that’s a ‘Squad Automatic Weapon’ M-249 light machine gun 40 or 50 pounds of ammo and a couple of M-79 anti-tank rocket launchers swung on my back. A’hh, those were the great days gonads …… guts and gunfire!”

Amazingly he actually stopped speaking for a moment at which time I responded, “You certainly seem to have had an intriguing life of diverse experiences.”

Furtively he glanced around, turned, grasped my arm, peered into my eyes and began with, “Like most people, you probably don’t think we’ve yet been to Mars I bet . . .”

And we’d been airborne less than an hour! 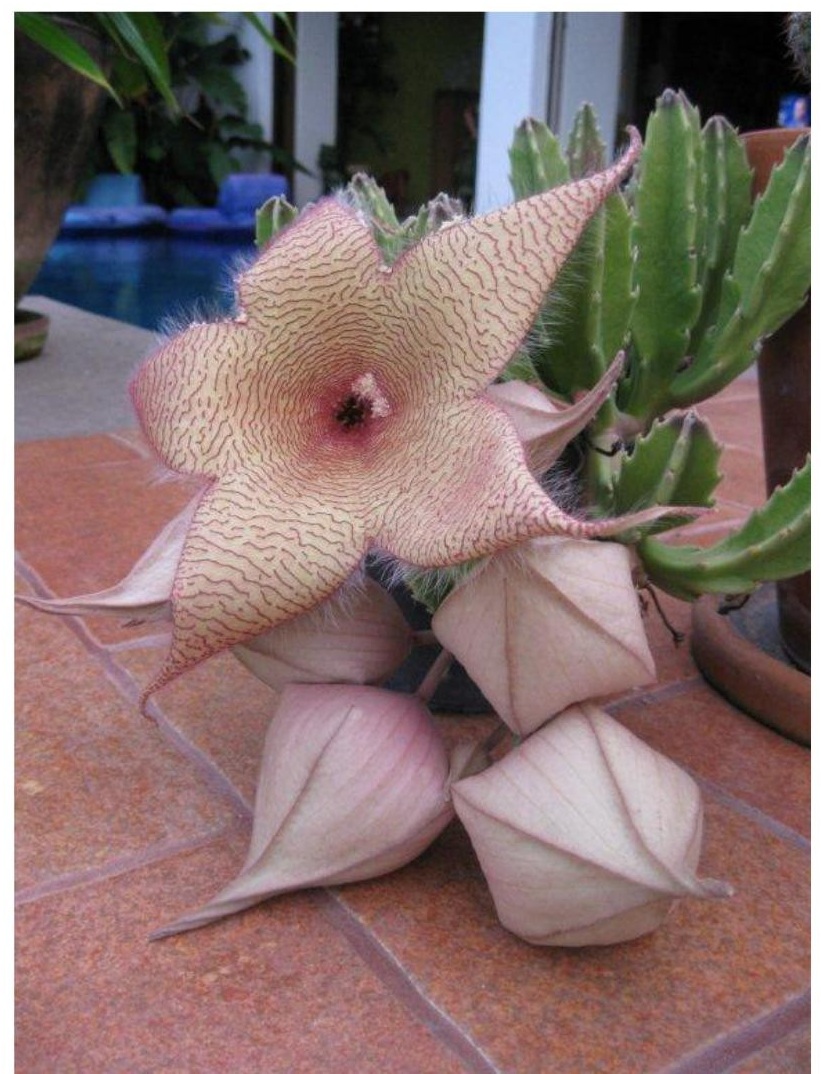