Often we foreigners have become totally bewildered in the requirements of pieces of paper as “official documents” when the person one is dealing with is facing a computer!! Many times I have uttered, to whoever was nearby and cared to listen, that this reminded me greatly of England during the Second World War. Everywhere one turned in those days, a rubber stamp a postage stamp and a piece of paper was needed. What the purpose of the postage stamp was I never did find out but I heard often of “stamp duty” so perhaps the connection was there.

In turn, it was told to me on several occasions by a friend in the US Diplomatic Service, that officialdom be as it may, if ever a person was in trouble in any part of the world, regardless of nationality, the best option was ALWAYS to go to the British Embassy or Consulate first. They never asked questions until afterwards. When other countries wanted forms and dockets, the British Foreign Service had their act together and would get the job or emergency dealt with immediately.

I always thought he was just being nice, because I remembered all of the paperwork and queues my parents became so used to and how they stuck me in one line while they each took another to see which went faster, then hopped accordingly.

Today, I have found that what was said by my old friend is correct. The British Foreign Service must have a policy of all personnel to have been a boy scout or a girl guide with the motto “Be prepared”!

I have just come home from a notary office in Manzanillo in total bemusement because my Marriage Certificate of 55 years is not considered a sufficiently legal document and I needed a notarisation document to prove authenticity and also the guarantor needed to be guaranteed an authentic notarising person. (An Apostille). I did not know what I was going to do.

We left England over 45 years ago. I am not going back any day soon, do not have any relatives in England able to research this for me and in any case I have the original certificate in my sticky little hands. Any notary would need to see it in front of them to be able to verify it is a true document! This piece of paper showing and proving my marital status has been seen by countless officials around the world and has always been sufficient evidence. Not only that, I am named on the deeds of the house that are under investigation due to my husband’s death, so why is it so vital now to prove I was married. What if I weren’t married, what would happen then?

In total confusion I am running options through my head but decide before I do anything I should check the British Embassy website. Almost the first thing I see is “Help for British Nationals” then “Living in Mexico” and last and absolutely not least “How to Legalise a document”. They can do it! They have been there before!! Not only that, I can contact the correct office in the UK via email to help me get an Apostille!!! I am saved.

Well, not quite, I have written for instructions and hope that soon this will be solved. But I feel easier.

But a word to the wise, dear British Nationals (and others) living in Mexico, “Be prepared”.

Now! Hold all thoughts, the office in Milton Keynes which deals with this situation is closed permanently and such matters cannot be dealt with other than by mailing direct! 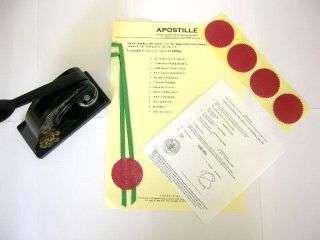 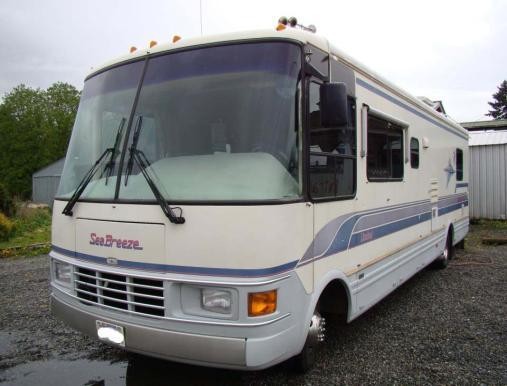 The Art of Becoming a Gypsy