By Terry Sovil from the March 2011 Edition 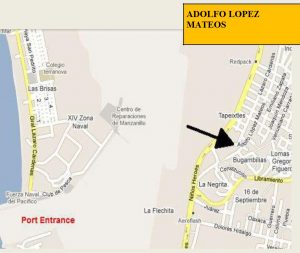 1958. The world is quiet. The Korean War is over. France averted a civil war. Fidel Castro is still a guerilla. Eisenhower is at his peak. Joe McCarthy died of alcoholism in 1957 ending a period of national paranoia in the USA. Ozzie and Harriet were presiding over their TV program.

López Mateos, a former Veracruz governor, has been elected President and is giving Mexico a steady, frugal government pushing growth but not heavy public spending. An indifferent speaker he has replaced a president, a fine orator, 20 years his senior. He has charisma and support among liberals and unions. He was elected as president in 1958 in the first vote by women in a National election. Like President Cárdenas, he redistributed millions of acres of farmland and in 1962 nationalized all foreign power companies.

López Mateos was born May 26, 1909, in Atizapán de Zaragoza in the state of Mexico. This was only months before the Mexican Revolution broke out against Porfiro Díaz. His mother was a schoolteacher. His father, a small-town dentist, died when he was young. He graduated from the Scientific and Literary Institute in Toluca, Mexico. He received his law degree from the National Autonomous University of Mexico.

In 1934, during the presidency of Lázaro Cárdenas, he became a regional secretary of the Partido Nacional Revolucionario, predecessor of the PRI. He served in the Senate from 1946 to 1952 and was briefly the ambassador to Costa Rica. When Adolfo Ruiz Cortinez was elected president he was made Minister of Labor on the cabinet. His success in handling labor unrest caused his stock to rise.

López Mateos won the presidential nomination of the PRI in 1958. Nomination was almost like winning the election; he did win 90% of the total votes cast. He was 48 at his inauguration. He wanted to move the Mexican Revolution a bit to the left, but not too far. He wanted social reform.

Land redistribution was almost forgotten but Mateos handed out 30 million acres during his six-year term. This was more than any Mexican president since Lázaro Cárdenas. Along with land, he made low interest loans and technical training available. The government purchased controlling stock in a number of foreign industries. U.S. and Canadian electric companies and the motion picture industry came under government control. Social welfare projects such as low cost housing, medical care, pensions and social security were pushed. The health care program drastically reduced polio, tuberculosis and malaria. Federal spending rose over 132% from the previous six-year period. The gross national product was rapidly growing as well and so the country withstood the expenditures. 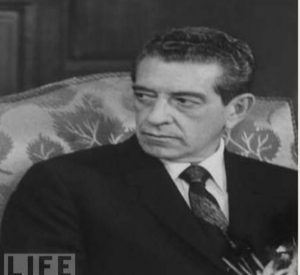 Mateos implemented a forgotten article from the Constitution of 1917 which called for owners of industry to share their profits with labor. By 1946 many workers were getting an extra 1 to 10% of their annual wage in profit sharing. He voted against expulsion of Fidel Castro’s Cuba from the Organization of American States. While moving the climate to the left he still had critics on the left. He removed Communist leadership in the teachers union, railroad workers union and some university staffs.
A 1960 census revealed more illiterates in Mexico than there had been 50 years earlier. Mateos increased spending and created free but compulsory textbooks for grades 1-6. This caused uproar with the equivalent of a Parent Teachers Association and the Roman Catholic Church on the grounds that it sought to standardize the thought of the youth.

Mateos didn’t back down and the books went out in spite of the protests.

López Mateos served as president of Mexico from 1958 to 1964. He suffered a severe stroke shortly after leaving office in 1964. He lay in a coma for six years. At his death he was eulogized as a nationalist and a humane statesman who supported the poor and powerless in Mexico.

López Mateos was also the first chairman of the Organization Committee of the 1968 Summer Olympics and called the meeting that led to the creation of the World Boxing Council. 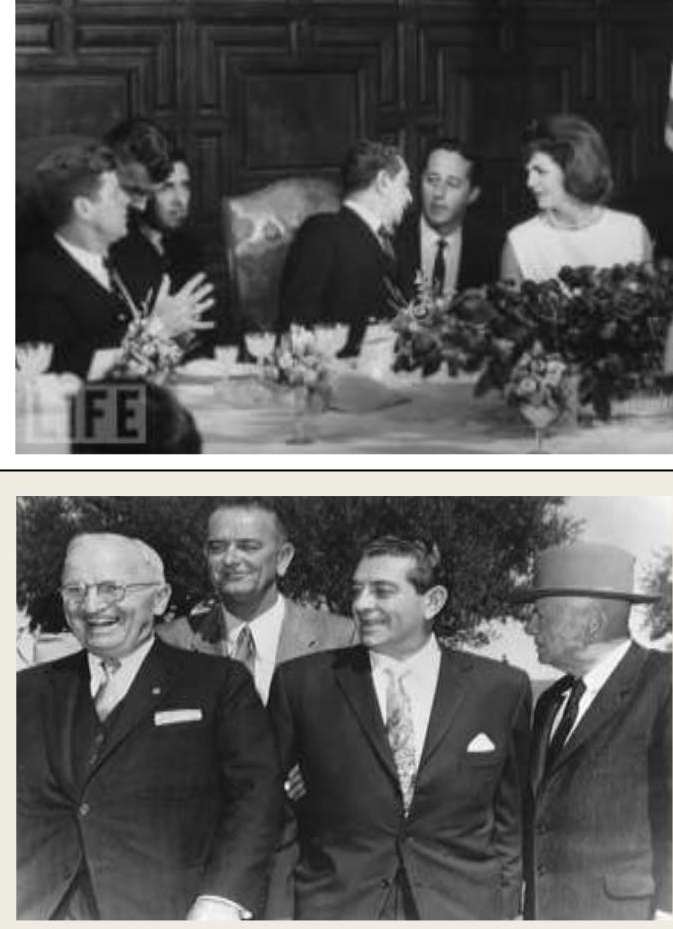 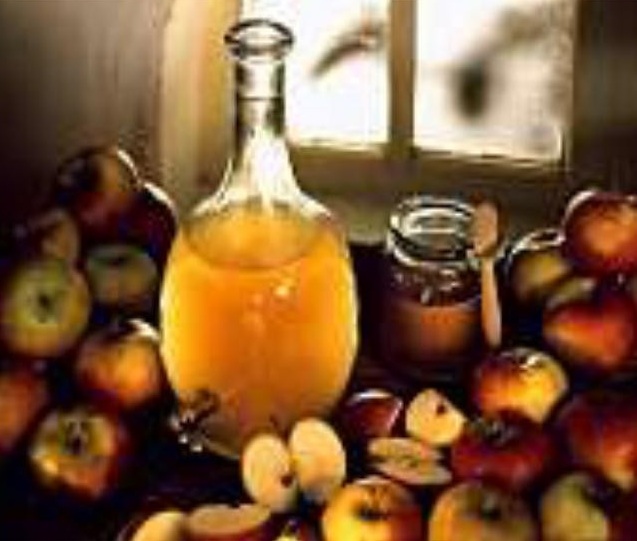