This is a name that is widely recognized even outside of Mexico. There are a great number of cities, towns, streets and institutions that are named after Benito Juárez. You will find monuments to him in most American nations.

• Washington DC across from the Watergate Building.

• Elementary schools named after him in Anaheim and San Diego, CA.

• Guatemala in Quetzaltenango and Guatemala City.

• New Delhi named a major road lined with colleges in his memory.

Born March 21, 1806 in San Pablo Guelatao, Oaxaca of Zapoteco Indians, his parents died when he was 3 and he went to live with his uncle. He joined his sister in Oaxaca at age 12. He studied for the priesthood but switched to law and earned his degree in 1831. That same year he began his political career with the Liberals which included legislator, judge and cabinet minister.
Juárez first political post was as an alderman elected to the Oaxacan town council. In 1835 he won election to the federal legislature as deputy. He continued his legal career often representing Indian communities protecting their land. He was regarded as incorruptible and intelligent.

In 1841 he was elected as a federal court judge where he served with distinction. His local position was greatly enhanced when he married Margarita Mazza, one of Oaxaca’s wealthiest Creole families.

Benito Juárez is one of Mexico’s most beloved leaders and heroes, notable since the rights of Indians are not always a priority. Mexico appeared ready for total collapse in 1850. Thirty years of violence had left the country almost bankrupt, with unreliable communications and demoralized people. Two factions, the Liberals and Conservatives, fought for control of power and shrinking revenues.

The Conservatives were large landowners, the Church, the professional army and citizens of large cities. They wanted to make Mexico highly centralized with institutions and ideas from the colonial period.

The Liberals represented small merchants, some intellectuals, rural areas and small ranchers mostly in the west and south. They sought a federal system, abolishment of colonial prerogatives, land distribution and a constitutional democracy based on Thomas Jefferson’s ideas. Exiled by Santa Ana after a barracks coup by Conservatives in 1858 he lived in New Orleans. Returning to Mexico he was appointed to Mexico’s Supreme Court under Ignacio Comonfort. When Comonfort departed it left Juárez as the Supreme Court president, the legal executive power in Mexico.

Eventually Juárez’s clashes with conservatives led to a civil war. The Three Year War (1857-1860) was one of the bloodiest and wasteful in Mexico’s history. After years of fighting between the Conservatives and Liberals the Liberals finally won and Juárez was elected President in 1860.

The work for Mexico was interrupted by French invaders under Napoleon III from 1864-1867. During the French occupation Maximilian of Austria was put in power in 1864. Juárez fought off the French and in 1867 had Maximilian executed. His post-war period had many uprisings, a loss of popular support and personal tragedy. He died of a heart attack while in office in 1872.

Juárez is remembered for establishing a constitutional democracy, equal rights for Indians, lessening the political and financial power of the Roman Catholic Church in Mexican politics, defense of national sovereignty and helping raise the living standard for the rural poor. His years in office are known as “La Reforma” (the reform); a Liberal political and social revolution with major institutional impact: expropriation of church lands, civilian control of the army, liquidation of peasant communal land holdings and adopting a federalist constitution. When liberals gained control of the Federal government in1855 he was able to implement his ideas through a series of liberal reforms that became part of the Constitution of 1857.

“Over The Wall” – Another Misadventure 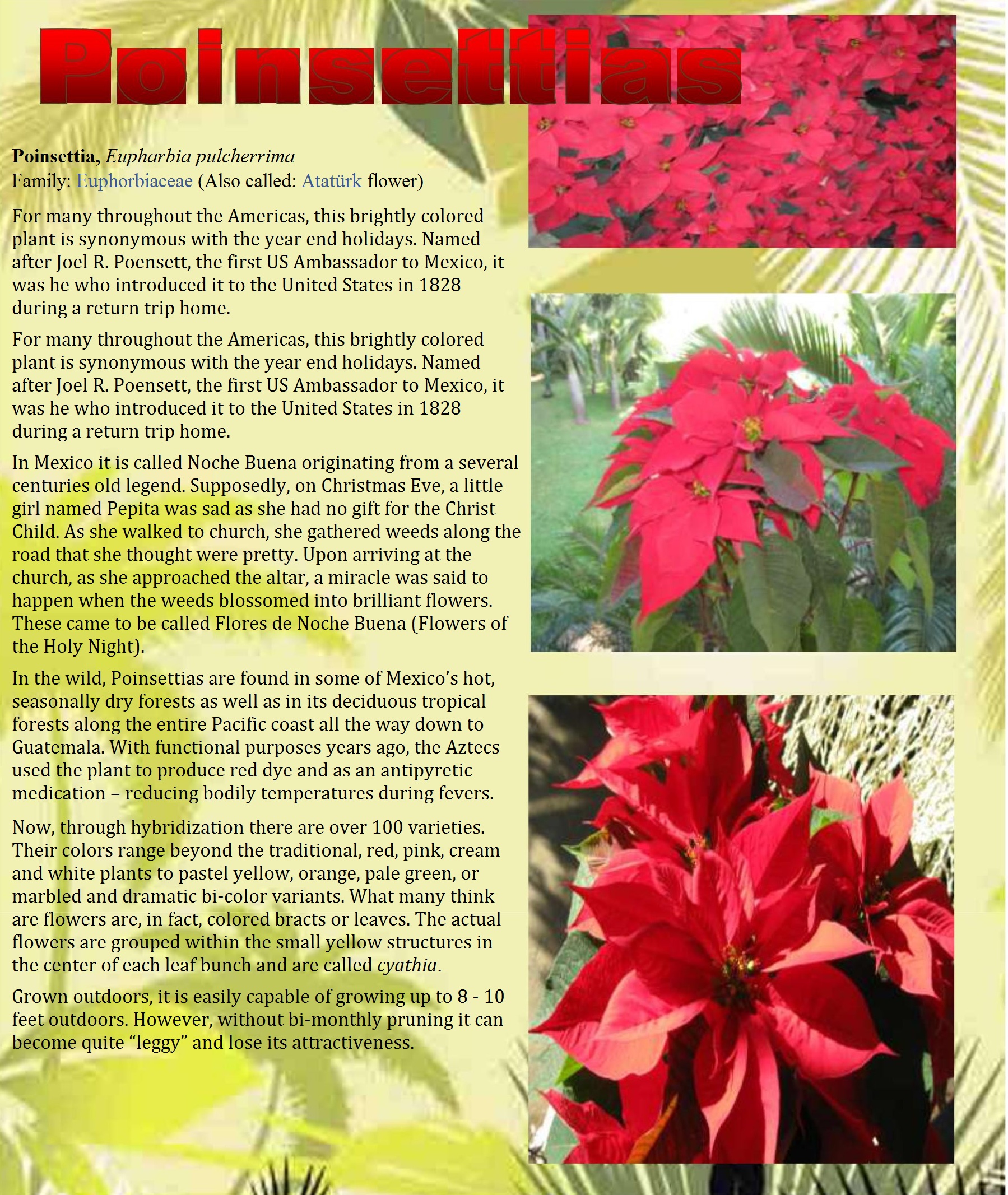