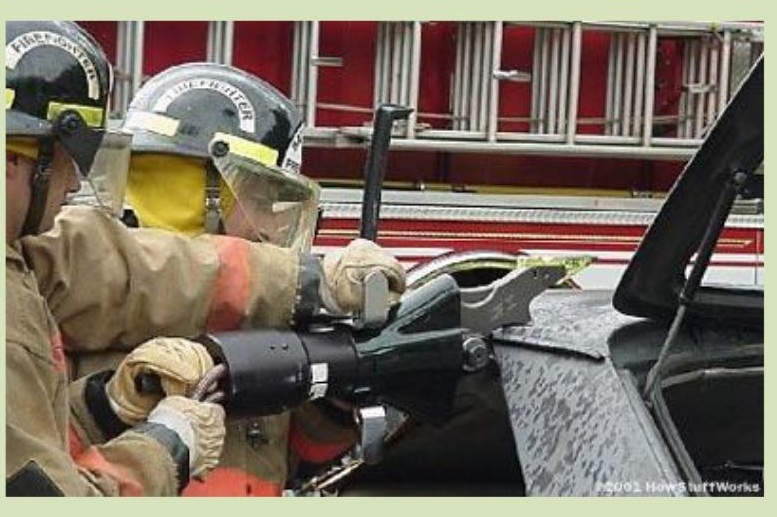 By Manzanillo Sun Reporter from the August 2013 Edition 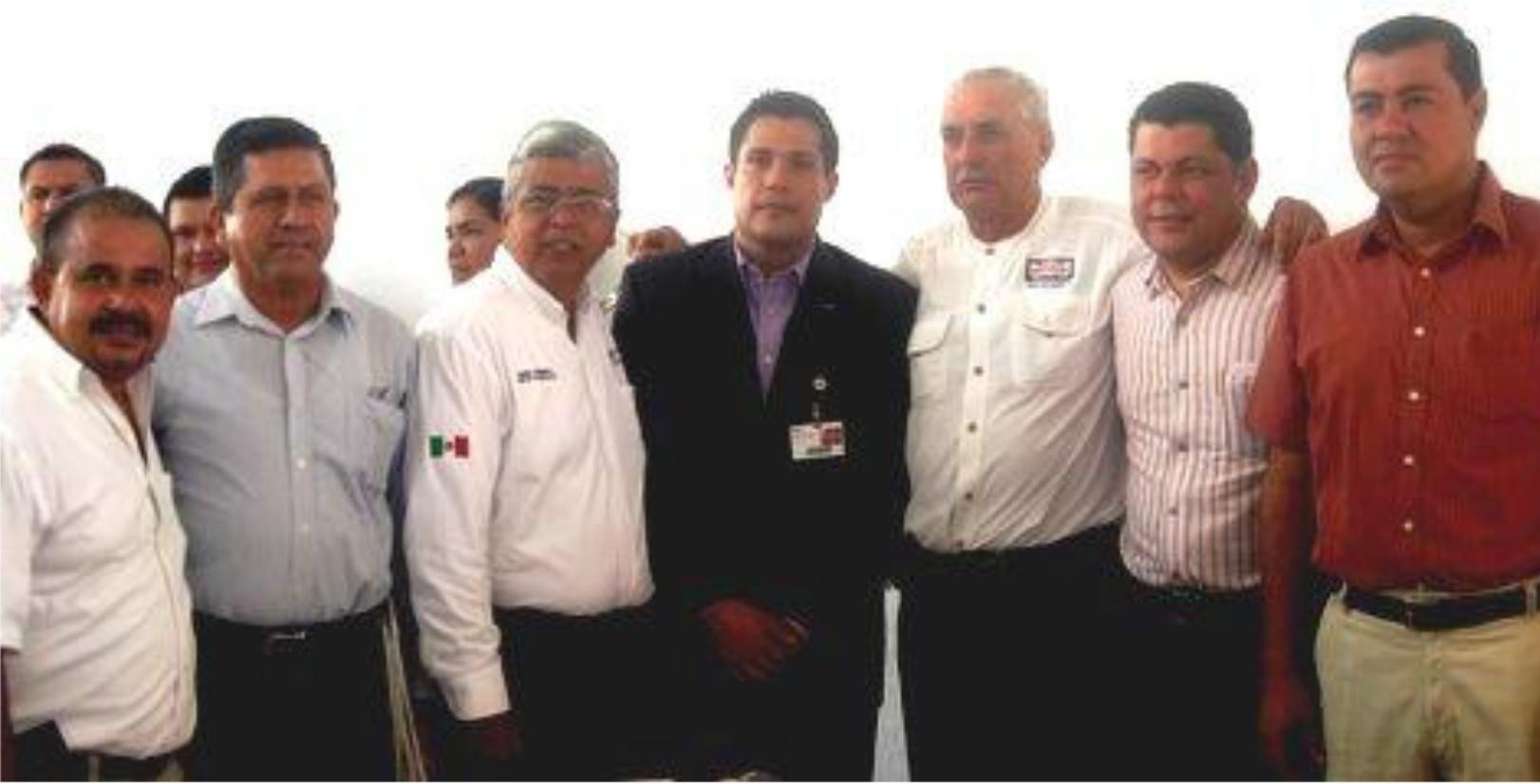 One year ago, almost to the day, contact was made by Kirby Vickery on behalf of Manzamigos A.C. with Mayor Scott Dudley of Oak Harbor, Wa. Kirby was seeking a source for a donated Jaws -of-life machine and all its trappings for the Manzanillo Red Cross.

At the time the Red Cross unit in Manzanillo was in desperate need of such apparatus as none were available anywhere locally.

Mayor Scott Dudley immediately answered the call with the promise of a complete set of the much needed equipment. This, his town, Oak Harbor, had available as replacements as they had just upgraded for the fire department. Upon meeting with the Mayor, it was affirmed that such equipment was indeed available and was currently being checked and overhauled in readiness for the Red Cross in Manzanillo.

Somehow, as with all best laid plans, that didn’t happen as sickness of the Mayor’s driving partner got in the way (he required open heart surgery) and the drive was cancelled.

In the interim, the Red Cross found additional needed equipment and Emergency Medical Technical (EMT) training from volunteers from a fire department in Los Angeles, Ca., via Robert Hill, Pastor Lee and Reyna Garcia, with donations from many good hearted people in Manzanillo. A great party ensued when the Red Cross received the much needed equipment.

Meanwhile, in Oak Harbor, the Jaws of Life was still waiting to be shipped to Manzanillo but with sickness. also in his own family, Kirby Vickery did not realise it had not yet reached the Red Cross until much later.

Enter Gerry Szakacs, President of Manzamigos. He was able to arrange free shipping through Fed-Ex of the equipment. So on Monday, 15th July, the Jaws of Life from Oak Harbor was presented in a small ceremony to the Police Department of Manzanillo by Manzamigos.

Manzanillo now has much needed life saving equipment including a Jaws-of-life. These were donated by the

Rotary Club of Oak Harbor, The Greater Los Angeles Fire Department, Manzamigos and friends of the Red Cross Manzanillo. The City of Manzanillo thanked you all most sincerely upon receipt of these gifts. 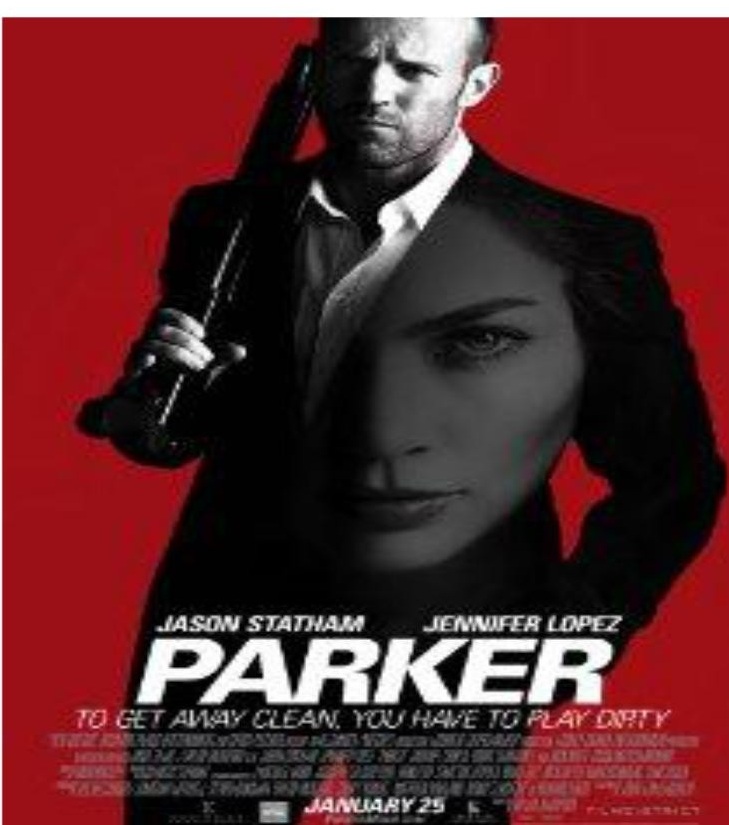 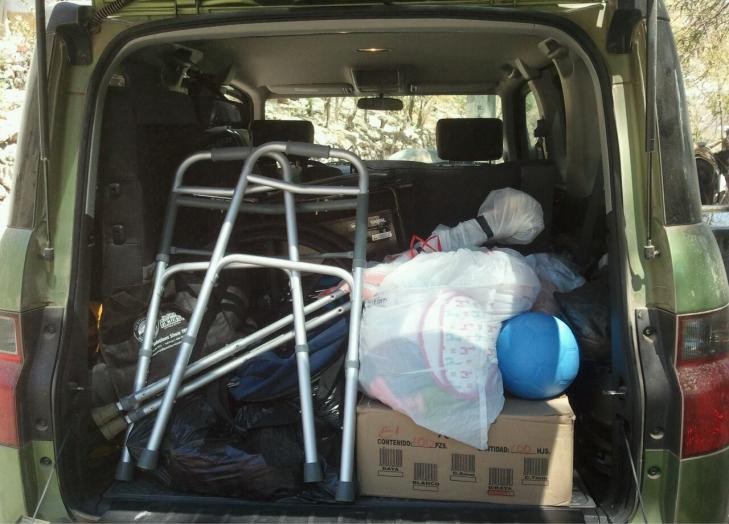