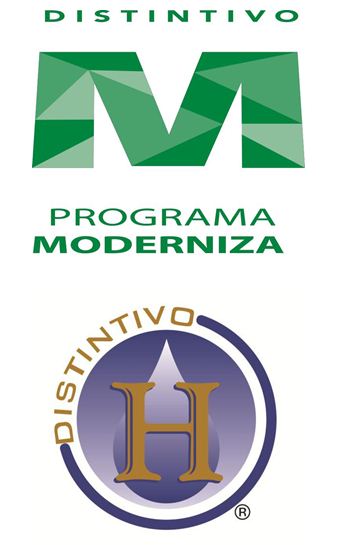 By Dana Parkinson from the January 2016 Edition Over the last few decades, Mexico has developed a series of programs designed to ensure that businesses meet and uphold quality standards. These programs of distinction, or distintivos, are intended to show the general public and business patrons that the business community is serious about quality and […]

By Yann Kostic from the January 2016 Edition Despite market volatility, 2015 was a good year for many investors. As a result, you may find that the start of a new year is a good time to get together with your financial advisor to review your investments and make any necessary changes. Here are five […]

By Suzanne A. Marshall from the January 2016 Edition Often we are asked why we chose Manzanillo as our Mexican home. It’s an interesting question with so many amazing places to choose from in Mexico. Looking back over the last couple of decades we have made numerous trips to Mexico. The majority of these have […] 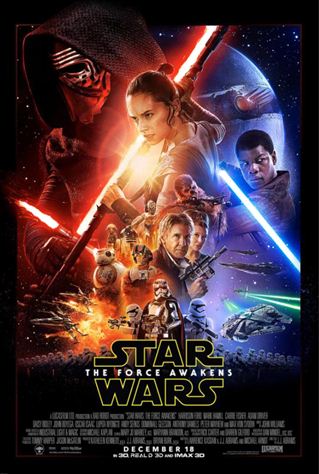 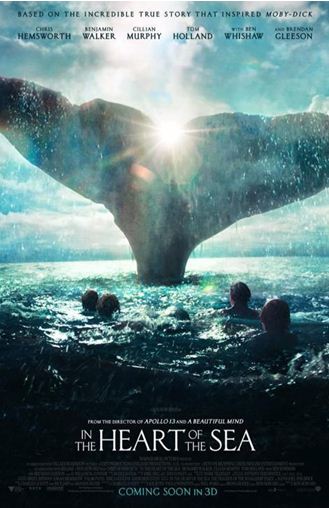 By Suzanne A. Marshall from the January 2016 Edition Starring: Chris Hemsworth, Benjamin Walker, Cillian Murphy, Brendan Gleeson, Director: Ron Howard “A recounting of a whaling ships sinking by a giant whale in 1820 that would inspire the great novel, Moby Dick.” Be prepared to spend a lot of time on the swollen seas with […]

By Kirby Vickery from the January 2016 Edition Huitzilopochtli along with his ‘father’ and ‘brother,’ Quetzalcoatl (remembering the duality of most of the Aztec gods) were two of the most worshiped gods in Mexico, where he was associated with not only the Sun and War, but was the god of fertility and rain too. Rain […]

By Tommy Clarkson from the January 2016 Edition Papyrus, Cyperus papyrus Family: Cyperaceae Also known as Papyrus, Giant Papyrus or Paper Reed Before discussing the Cyperus papyrus, let’s talk a bit about the Cyperus family whole which consists of around 600 herbaceous sedge, water loving species. They range from the tropics to rather high latitude […]

By Tommy Clarkson from the January 2016 Edition Panama Hat Palm (Carludovica palmata) Family:   Cyclanthaceae Also known as: Panama Hat Plant, Carludovica Palm or Toquilla Palm Let’s clear up a couple of relatively major, incorrect, facts from the outset. Firstly, this plant is not a palm tree. Secondly, the hats for which this plant is […] 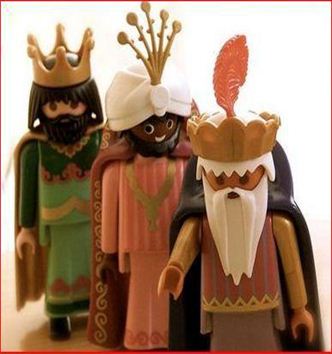 By Ken Waldie from the January 2016 Edition I guess I am considered to be a typical Canadian. I work hard, enjoy my summers, deal with cold weather and rain and, while I do enjoy snow and winter sports, I always celebrate the first day I can go outside without a coat. And in the […]

By Señior Tech from the January 2016 Edition As we humans live and transition closer to becoming fertilizer that feeds the daisies, we seem to resist change. This is especially true when it comes to software updates for our computers, phones, tablets, televisions and pretty much any electronic device out there. The updates promise new […]