By Terry Sovil from the June 2012 Edition

Many may not recognize that Los Angeles Mayor Antonio Villaraigosa, the third Mexican American to ever hold an office in Los Angeles and the first in 130 years, signed an agreement to purchase geothermal power from Mexico in 2009. The LA Department of Power bought 25 megawatts and then 50 megawatts in January of 2009. The power comes from the Cerro Prieto geothermal plan in Mexicali, Baja California. Cerro Prieto is a 100 megawatt plant. It has over 650 megawatts of generating capacity in place.

Mexico also has an agreement with Belize which relies on Mexico for power. Mexico is also working to finalize a deal with Guatemala. This helped bring the sale of energy to other countries close to 100 million by end 2010.

By end 2009, Mexico had an installed capacity of electrical power generation of 51,686 milliwatts, 12,433 milliwatts of them were from renewable energy sources (hydroelectric, geothermal electric and wind power technologies), representing 24.1% of the total installed capacity, according to the Ministry of Energy (SENER). The Energy Regulatory Commission (CRE) reports the creation of several self-sufficient wind power projects, amounting to a total of 2,727 MW. Of these, 488.7 milliwatts already operating, 1,928 milliwatts are in the construction phase and the remaining 310 MW are inactive.

The CRE estimates that since 2005, Mexico has attracted over 4.77 billion dollars in foreign investment for green industry projects. In addition, it is estimated that in the last two years, 3.3 billion dollars have entered the country through various projects aimed at connecting various

renewable sources to Mexico’s electrical grid. More than 90% have been in the wind power industry.

Wind Power – Mexico’s has an estimated potential for wind power to exceed 71,000 MW (Electrical Research Institute – IIE). In roughly 22 of the 31 Mexican states, wind plants could be installed with the means to generate above 20% of the required power. Additionally, the funding of these projects could reach 5.5 billion dollars creating more than 10 thousand direct and indirect jobs.

Solar Power – Everyone knows and loves sunny Mexico! Close to 90% of Mexican territory gets sun exposure between 5 and 6 KW/h per square meter. These kinds of numbers marks Mexico as one of the areas with the highest levels in the world.

The Mexican Government has programs for the promotion and use of solar technologies, such as the 2007-2012 Program to Promote Solar Water Heaters in Mexico (PROCASOL). The production capacity of solar has great potential here.

Mini Hydraulic Power – CFE (Comisión Federal de la Electricidad) and the CRE (Comisión Reguladora de Energía) has shown estimates that with Mexico’s small hydroelectric plants there is a capacity of 392 MW but their potential could be 3,250 MW. This means only 12% of the full potential is currently being utilized.

Geothermal Power – Installed capacity to generate electricity from geothermal sources puts Mexico in the top five in the world. As of October, 2010, Mexico ranked 4th behind the USA, the Philippines and Indonesia according to SENER (Secretaría de Energía).

Strengths of the Sector in Mexico

Experience – Mexico’s success in the developing industries such as automotive and electric-electronics gives a base that favors development of the Renewable Energy industry in Mexico. It allows current supply chains to be optimized.

Talent – As mentioned before, close to 90,000 students graduate from engineering and technology programs each year providing a highly attractive talent pool for industry. The current automotive and electric-electronic base offers a platform and experience in the development of Renewable Energy.

On November 7, 2011, General Electric and CFE signed an agreement for six GE7FA Gas Turbines for the new Manzanillo plant. It will add 900 Megawatts of power and reduce emissions! It will provide reliable energy to drive regional development. The agreement includes a long-term services agreement CFE for the repowering of Manzanillo Thermoelectric. This marks a first for the Mexican government in scope and type for power plant support.

GE will provide support for 15 years for the 6 gas turbines. The plant is expected to be operational the summer of 2012. The additional 600 megawatts will bring the CFE grid to a total of 1,500 megawatts. The new gas turbines will replace the two conventional boilers operating on fuel oil that we see creating smog over the area. It will improve plant efficiency by 50% and reduce carbon dioxide by 2,000 tons per year. 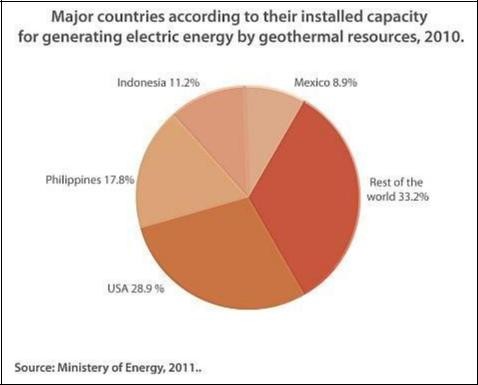 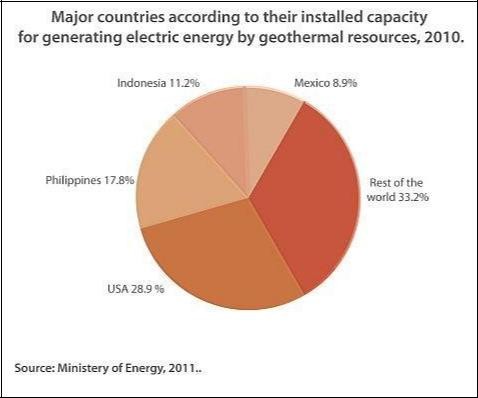 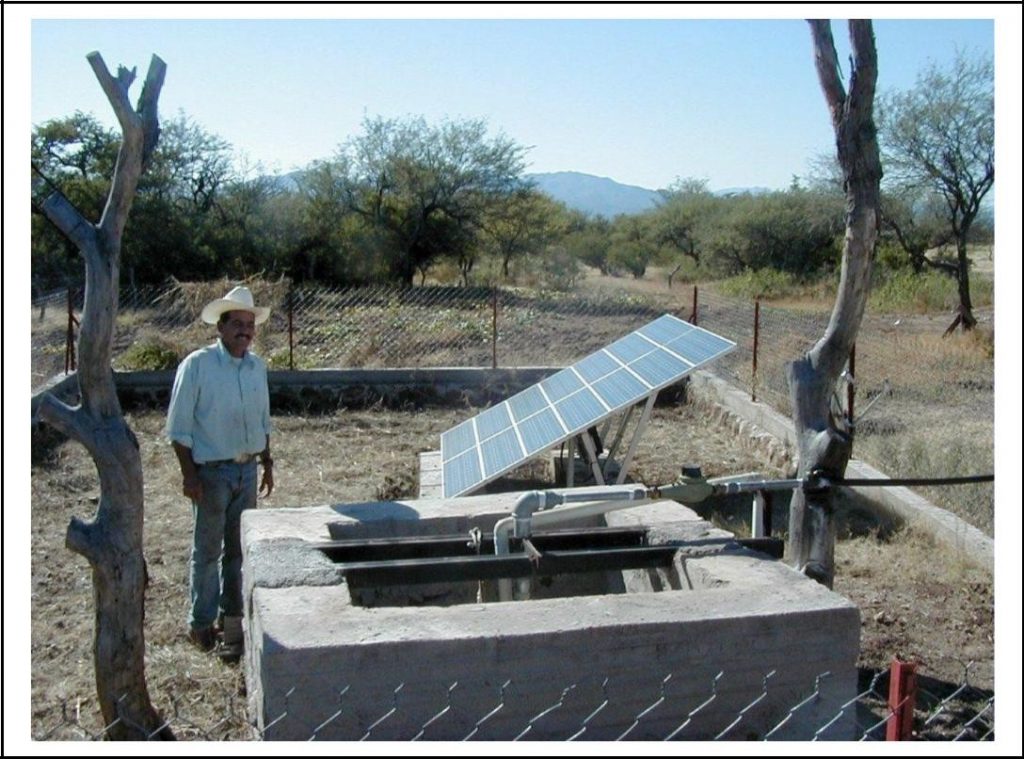 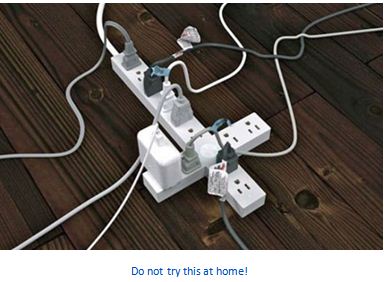