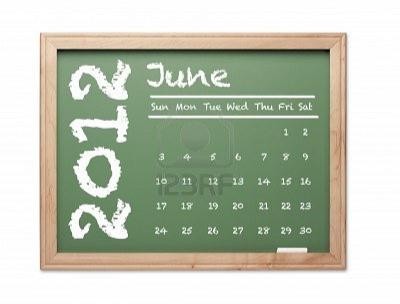 By Kirby Vickery from the June 2012 Edition

I’ll bet that when you sat down to read this you thought it would be another one of those essays where the author lists out a whole bunch of things about the month and then glorifies some of the numerous happenstances which have occurred in various places. According to some of my friends then I should be calling this an ‘Ode.’ But that’s not really correct either because an ‘Ode’ is something communicated with a lyrical verse. I really hate poetry because I can’t understand most of it even after it’s explained to me. So, no lyrical things called lines and verse. So, no ‘Ode.’ But, I am going to talk about June a little.

First of all I know that June is the favorite month of all the school children almost everywhere except, perhaps, the graduating seniors whom will be leaving their coveted halls of education just when they have everything all figured out. Now they have one last fling before college or that all important job that will soon satisfy their need for wine, women or men, song and car but not necessarily in that order. Quite a shame that. You’d figure that the powers to be would let them come back in the fall one more time. Just for a few weeks and just to ram it down the throats of the new seniors.

I used to have a problem with June as I did with the rest of the months. I never could remember how many days are in each month with the exception of February. I know that when Augustus Caesar became Augustus Caesar he has been reported to have taken a day from February and added it to his month. In truth, August got two days from the realignment of the Julian year in 45 BC as did several other months because of the Roman realignment and February didn’t although it became a convenient place for the placement of the Leap Year day. Augustus had nothing to do with it.

As I don’t do poetry very well, I needed an aid to determine the month lengths for general conversation and school tests. I then discovered that if you take either hand and make a fist with it and point with the other side’s first finger to the first knuckle bump; it represents the 31 days in January. Now point to the little valley between the first and second knuckle and that represents the 28/9 days in February. The second knuckle bump and all the other bumps are 31 days and the little valleys are 30. When you reach the little finger, just start over on the first knuckle again.

June, the first month of summer, is the month for lovers. As well as it should be. It’s the first month in most of the countries we all come from that it gets warm enough to pull off a wedding ceremony outside without getting frost bite and yet early enough before the insects get up and chew their way through the wedding guests. A June wedding also means the happy couple can get away and enjoy a scenic holiday when the earth is being replenished with new life all during their honeymoon. Now that’s supposed to be suggestive but this is a family paper. Just think of the beautiful memories of where you went and what you saw during your honeymoon. Others can remember the nights more than the days. Ah, such is June.

Mexico has two official holidays in June. Well almost anyway. The first one is on the 1st and it is Dia de la Marina or Marine’s day. The second one falls on the third Sunday and is called Dia del Padre or Father’s day. This holiday is shared by the United States which also celebrates Flag Day on the 14th. I still think it’s just a little odd that the U.S. adopted the flag in 1777 but didn’t come up with the Constitution until seven years later. I may get in trouble on this but I couldn’t find where Canada has any national holidays during the month of June. I did find where Newfoundland and Labrador celebrate Discovery Day. The Northwest Territories have a “statutory” National Aboriginal Day on the 21st. The National Holiday of Quebec is celebrated in Quebec on the 24th along with St. John the Baptist Day. It looks to me that Canada had set up a celebration for a ‘Canada Day’ to be celebrated in June in 1868. Initially to be called Dominion Day. This was in reference to the British North America Act which designated Canada as a country. This article in Wikipedia tells that most Canadian citizens thought themselves to be primarily British so it wasn’t celebrated until 1917. Then it was only that year. A bill to get it renamed the National Holiday of Canada was killed in1946. It finally got another start for being celebrated in 1958 with a stutter start for popularity and name changes through 1980. The only problem with that is that they moved it to October and later it was settled in July so I can’t write about it anymore in this segment. I think I need to know what the difference between a “Statute” holiday and a regular one is.

Father’s day is celebrated from the 23rd of February thru November 10th throughout 122 countries including Canada (although not officially). The big day for dad seems to settle on the third Sunday of June in a vast majority of countries and even though several cultures have joined Father’s Day with other events which are political, religious and historical based. It still remains the day of the year that fathers are honored for being fathers just as mothers are honored in the same way normally ahead of the fathers. I wonder why that is.

Last month the editorial staff of this paper printed my essay but gritched about the length. So at 1,015 bytes of information, to everyone I say “Good Meitheamh” to you all with many returns. 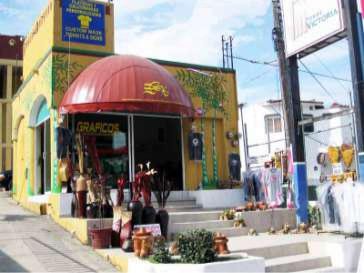 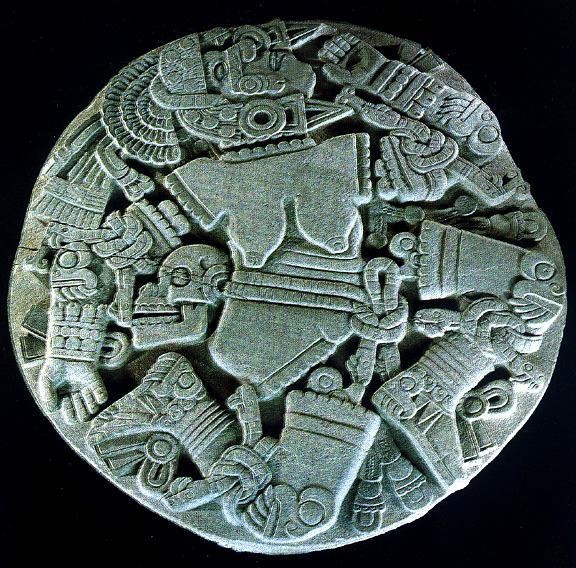