By Darcy Reed from the November 2009 Edition

Dr. Blanca Alvarez-Buylla had a dream. A practicing physician during the day, she is a music enthusiast who decided that Manzanillo was ready to support a regular concert season. For years Blanca had been promoting any concert coming to Manzanillo, always available to help house musicians and make sure they were fed and feted with flowers, mostly at her own expense. She began to foresee a program that could be a sustainable one, financed through ticket sales, business advertisement sponsorship, and private donations. Two years ago she asked Anatoly Zatin, director of the University of Colima Orchestra, to partner with her in creating Bellas Artes del Pacifíco.

Zatin and Vlada Vassilieva, acclaimed individual pianists also known as Duo Petrov, agreed to appear in the first Bellas Artes del Pacifico concert. On January 8, 2008 in the Salon Marbella, everyone felt they were part of something new and exciting.

With Zatin’s stewardship and his role as artistic director, there has been movement toward a solid winter program with artists who have thrilled audiences with their wide appeal. Funding these programs is always a nightmare but Blanca has relentlessly pursued corporate sponsorships and is in the throes of putting together a patronage program for individuals as well. In order to bring in full-size orchestras and some “name” performers, the need for revenue beyond ticket sales is necessary for its survival. No state or federal funds are dedicated to the success of Bellas Artes del Pacifíco.

Love of music has always been a theme in Blanca’s life but as her daughter, Mariana Dominguez, progressed at the piano with amazing interpretations, her dedication took on new meaning. Why not other children besides her own? Why not bring classical music to parents and children alike to people who have never had the experience of sitting in a space surrounded by live classical music performed by real people? Would that not encourage others to dream? Blanca’s hard work has delivered such a gift to Manzanillo with a great deal of help from others but none of it would have happened without her determination, her fortitude, her feistiness and her charm.

The benefits from specific donations can already be measured. In April, St. John’s Colegio donated the use of its new theater and bussed enough children from Manzanillo schools to fill it twice. The solo pianists, together for the first time, were four gifted teenagers, including Mariana Dominguez (yes, the same) and Ramsés Peña from Manzanillo; Vladimir Petrov from San Luis Potosi and Santiago Lomelín of Guadalajara rounded out the program. These four nationally award-winning young artists have already agreed to repeat the free concert this season and St. John’s Colegio has again agreed to sponsor it.

Now in its third year, Bellas Artes del Pacifico is presenting a pre-season Milan Opera Gala Concert on Wednesday, October 28, 8 p.m. in the Salon Marbella. The program includes artists from the Czech Republic, Italy, Argentina and Slovakia and promises an evening filled with color and content with tributes to Rossini, Donizetti, Verdi, Puccini and others. Tickets can be purchased by contacting Daniela Torre (bilingual) at :

Tickets are 250 pesos if purchased before the evening of the concert or 300 pesos at the door. 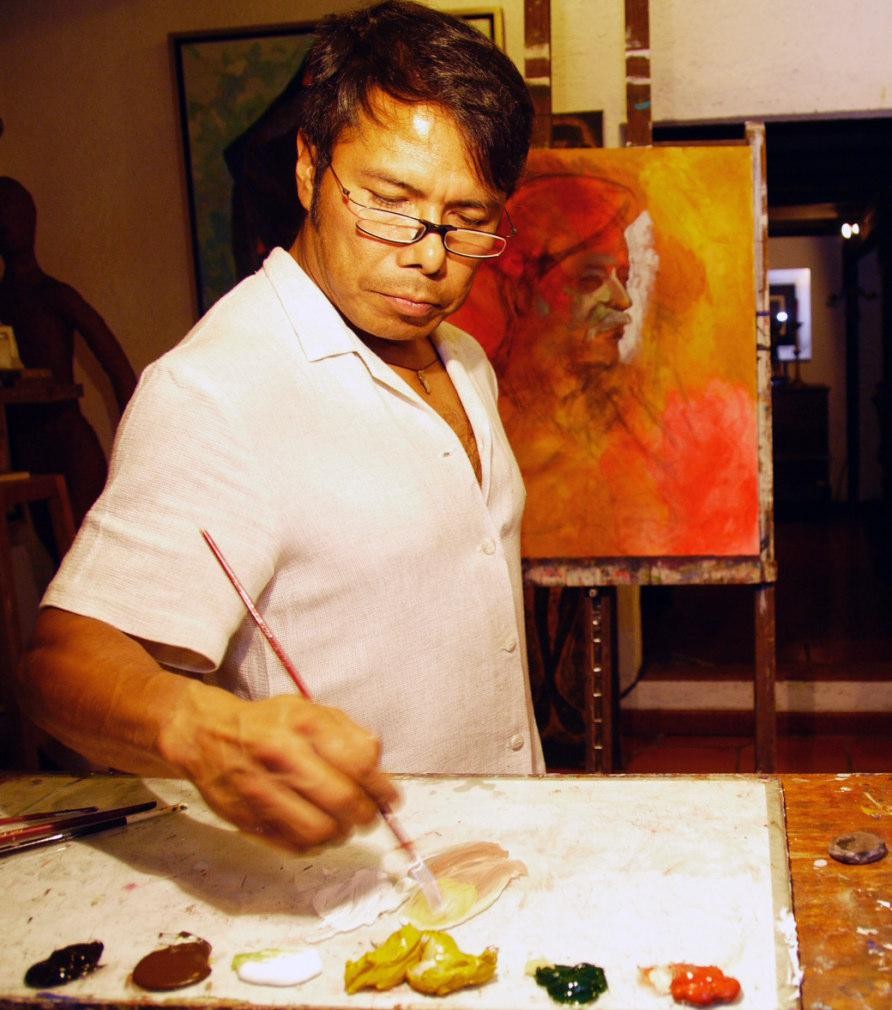 Three for One: Art Invasion at The Beach