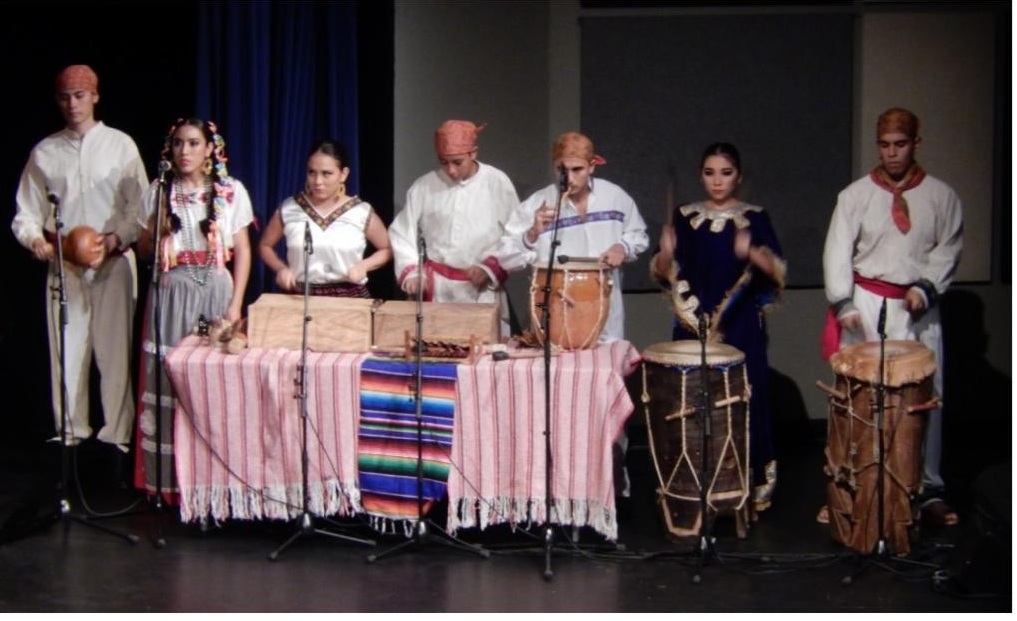 By John Chalmers from the October 2017 Edition

Having first performed in the Canadian province of Alberta in 2014, the talented and energetic dancers of Ballet Folklórico Los Angelitos returned in September for dazzling performances at five smaller cities. Based at the Casa Hogar Los Angelitos home for young people in Manzanillo, the dancers are involved in an impressive cultural program, in conjunction with their education at the home.

This year’s tour included two-hour presentations of Mexican dance in smaller centres rather than big cities. Shows were given in this year’s tour at Olds, Okotoks, High River, Sher-wood Park and finally Leduc, where my wife, Linda, and I caught the show. Again, we marvel at the scope of the production and the high level of performance that is a credit to the 34 young people in the cast, and to their instructors as well.

Bringing the troupe to Alberta is done with sponsorship of various Rotary Clubs, who support Ballet Folklórico Los Angelitos, both financially and in encouraging the group to come to Alberta. Why Alberta? With many Snowbirds from Alberta from places such as the province’s two biggest cities, Edmonton and Calgary, becoming familiar with the group while wintering in the Manzanillo area, visitors became aware of the work of Casa Hogar and encouraged travel north to Alberta.

“Youth and education are primary areas of focus for Rotary Clubs,” says Gordon Lewis of the Leduc Rotary Club. “Rotary Clubs have been long-time supporters of the program at Casa Hogar, and it fits so well with Rotary objectives, as does the model developed by the home’s founder, Nancy Nystrom.” Other sponsors assisting with the tour include individuals and various businesses.

Trained by Gisela Marisol González, Director of Ballet Folklórico Los Angelitos, and Assistant Director Jorge Rodrigo Meza, the 2017 program was called Origins – Mexico As You Never Imagined. Members of the cast range from eight to 25 years old, from school children to university students and graduates.

Well deserving of the standing ovations the performances re-ceive, the program brings to appreciative audiences a taste of Mexican history, music and dancing. The energetic and colorful displays include traditional dances from various Mexican states – Michoacán, Guerrero, Nayarit, Veracruz, Jalisco and Colima.

The folklórico program at Casa Hogar Los Angelitos provides the young girls and boys with more than a chance to perform. They learn the skills needed for dancing, the value of team-work and leadership, the importance of education, and the opportunity to learn about and share priceless aspects of their Mexican heritage.

“This tour was so much more than just the entertainment value,” says Melanie Kolb, Project Development Coordinator for the parent organization, The Children’s Foundation Inter-national. “It is the culmination of hours of hard work and dedication, as well as giving feet to dreams. Its impact goes far beyond just the dancers. It inspires the audience and motivates other youth to follow their dreams.”

“Additionally, it is a beautiful cultural exchange. The audience sees the beauty of the Mexican culture and the children of the ballet are exposed to other cultures and people as they spend time away from their home.”

A visit to the web site of The Children’s Foundation Interna-tional, at www.tcfcares.org will provide the information and contact you need to donate to a most worthy cause. 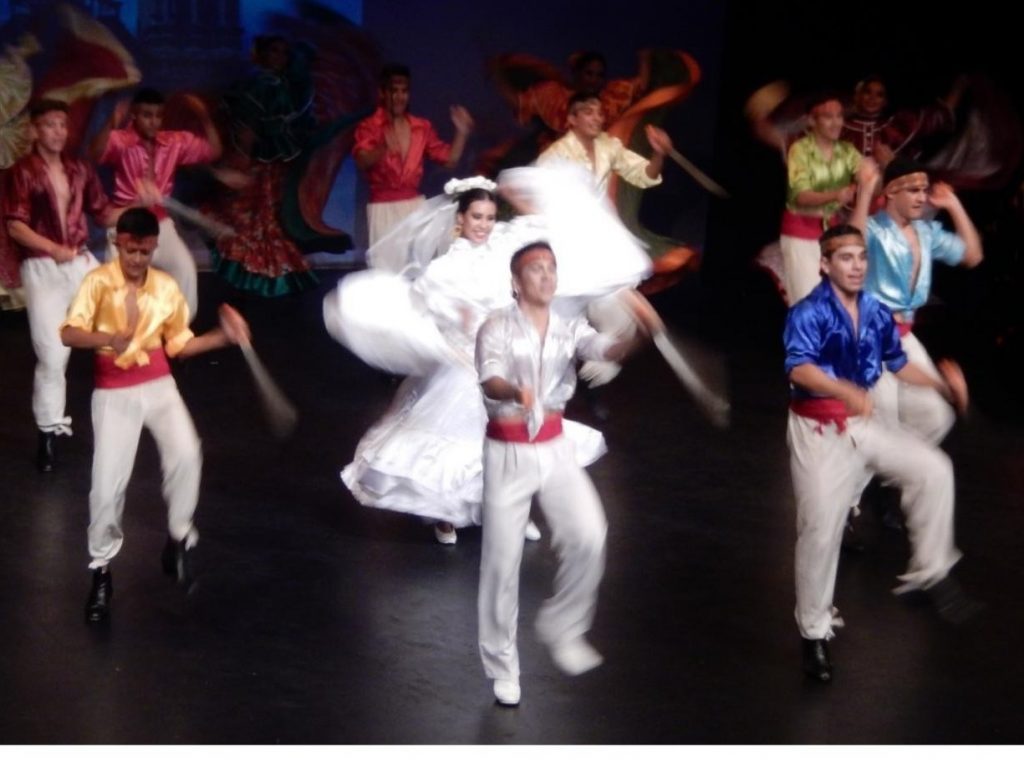 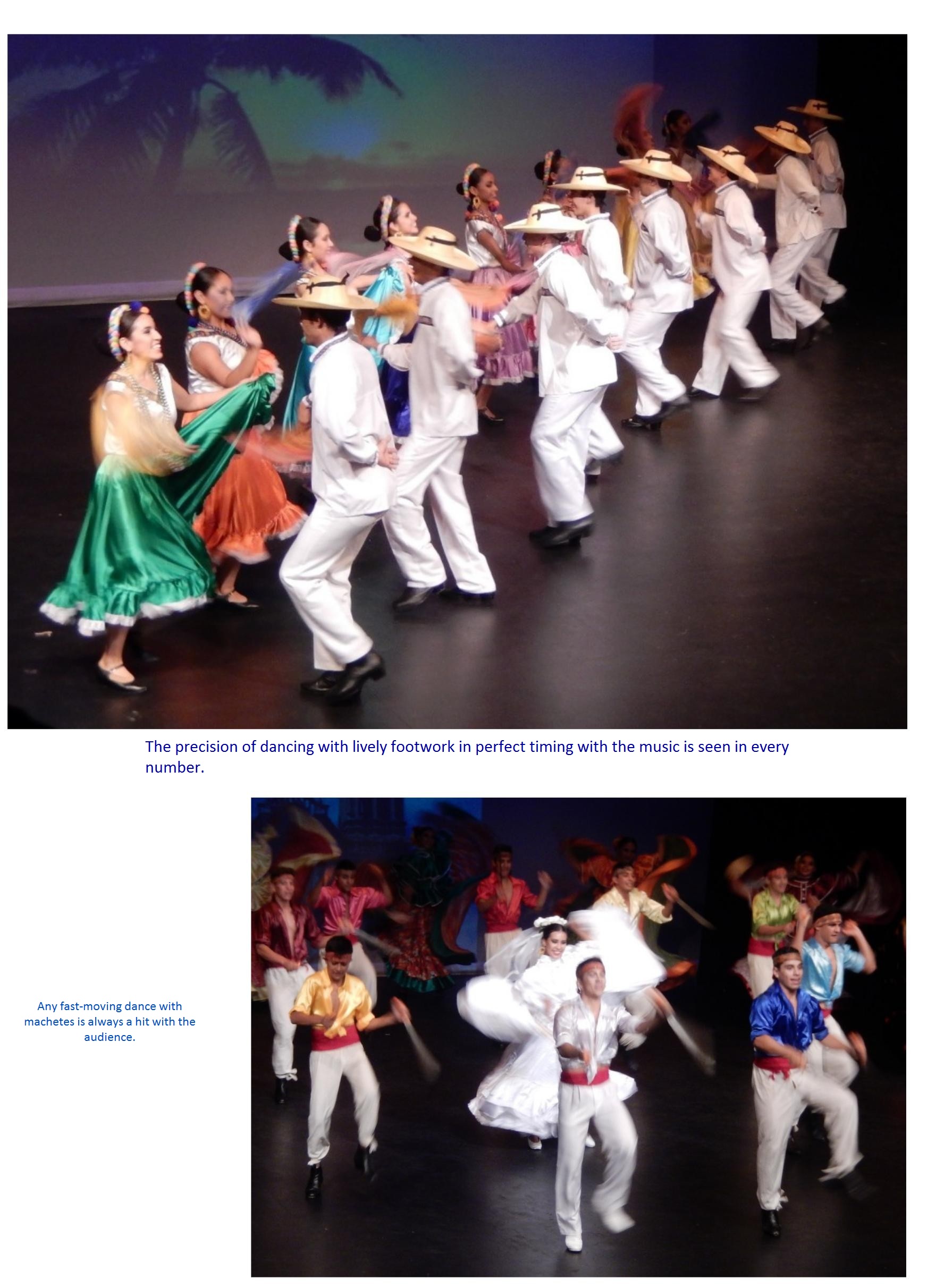 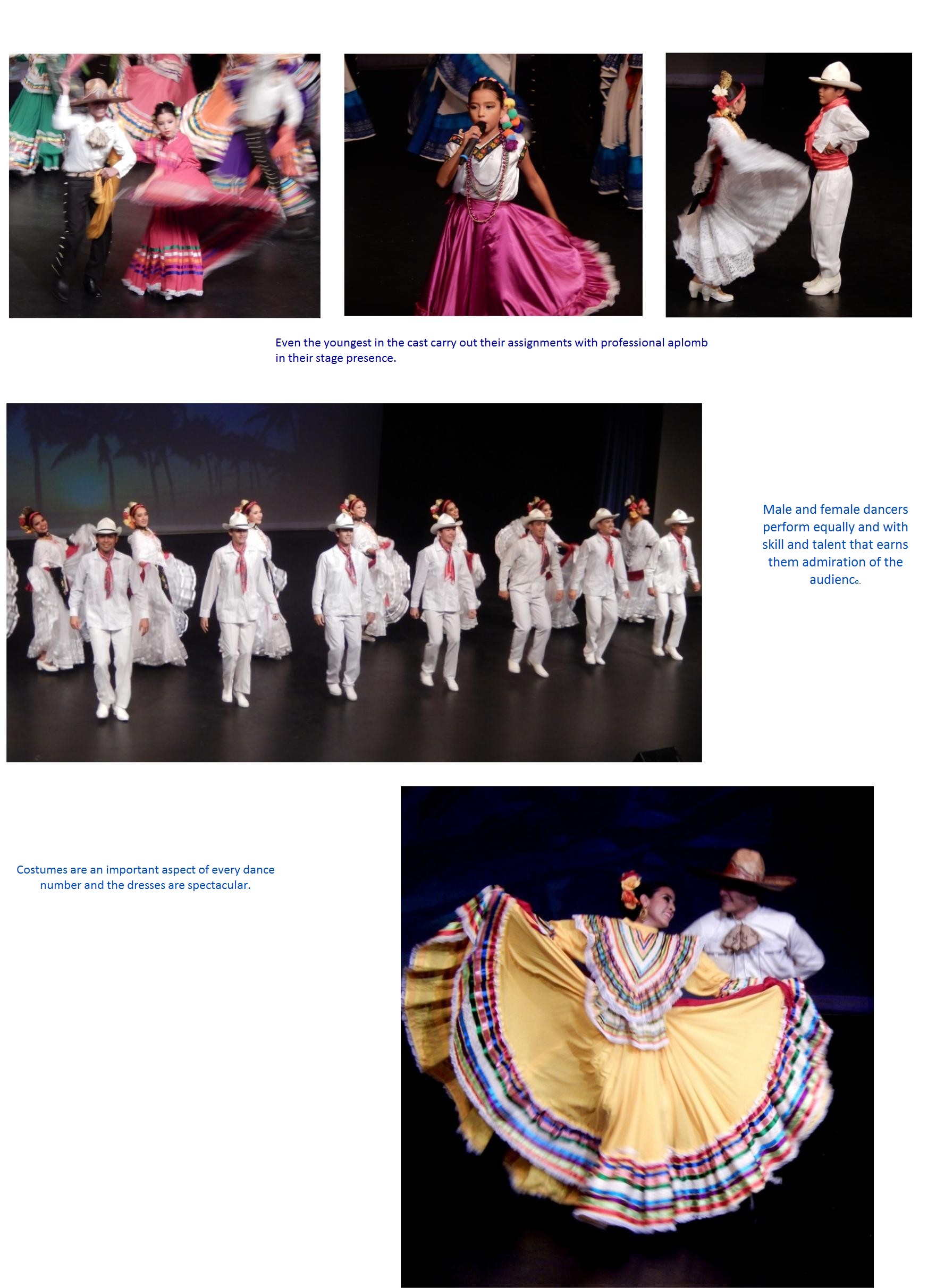 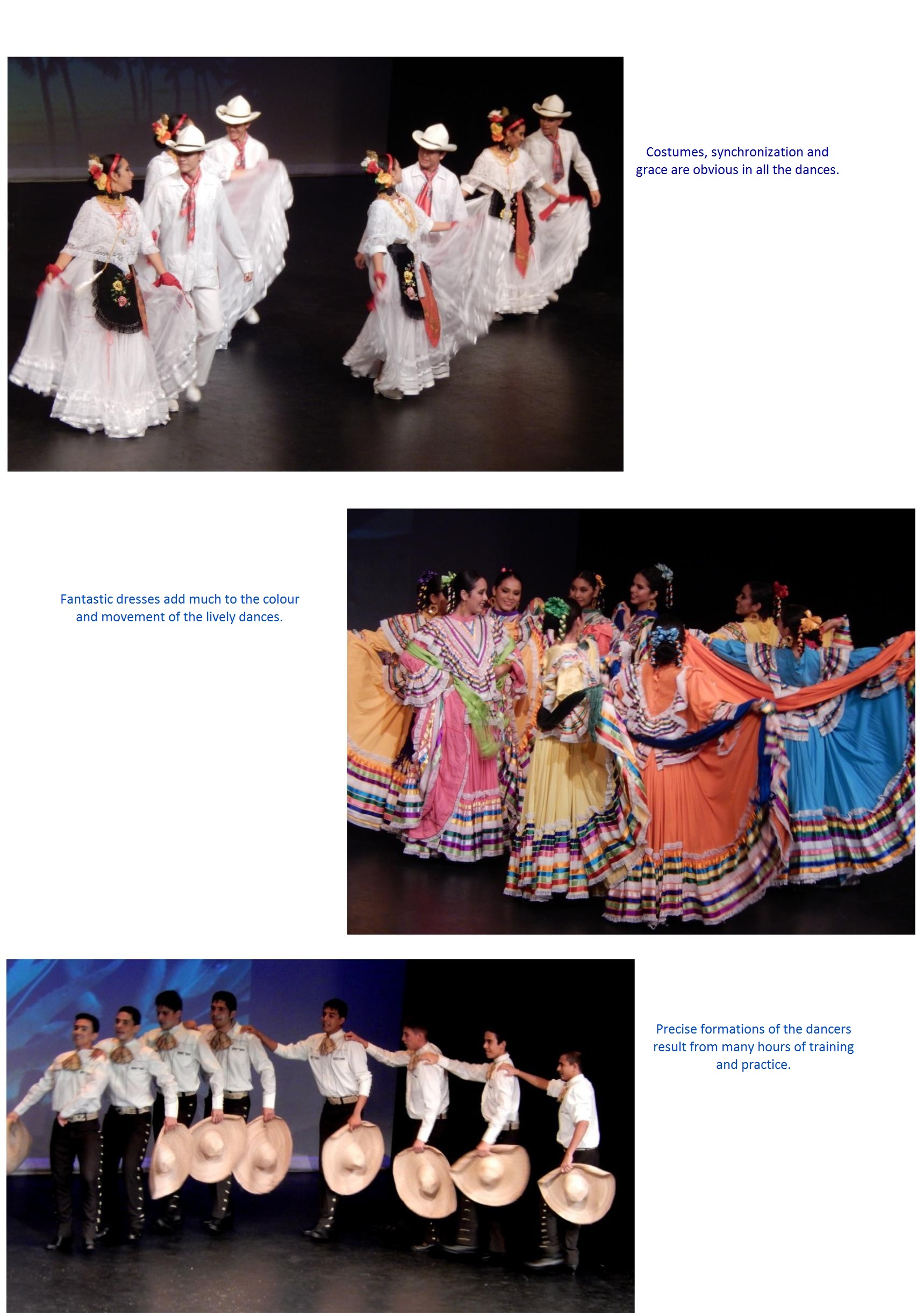 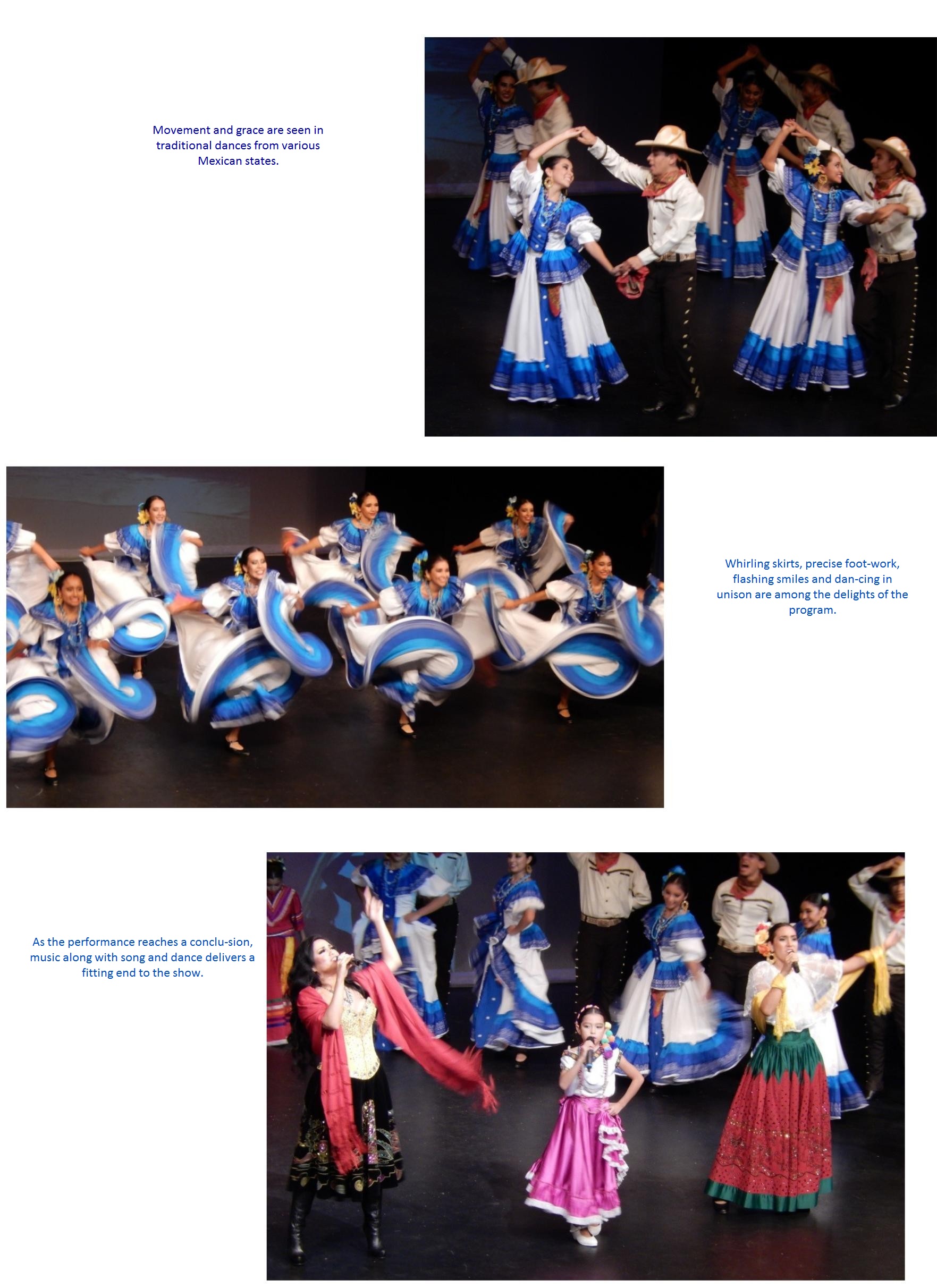 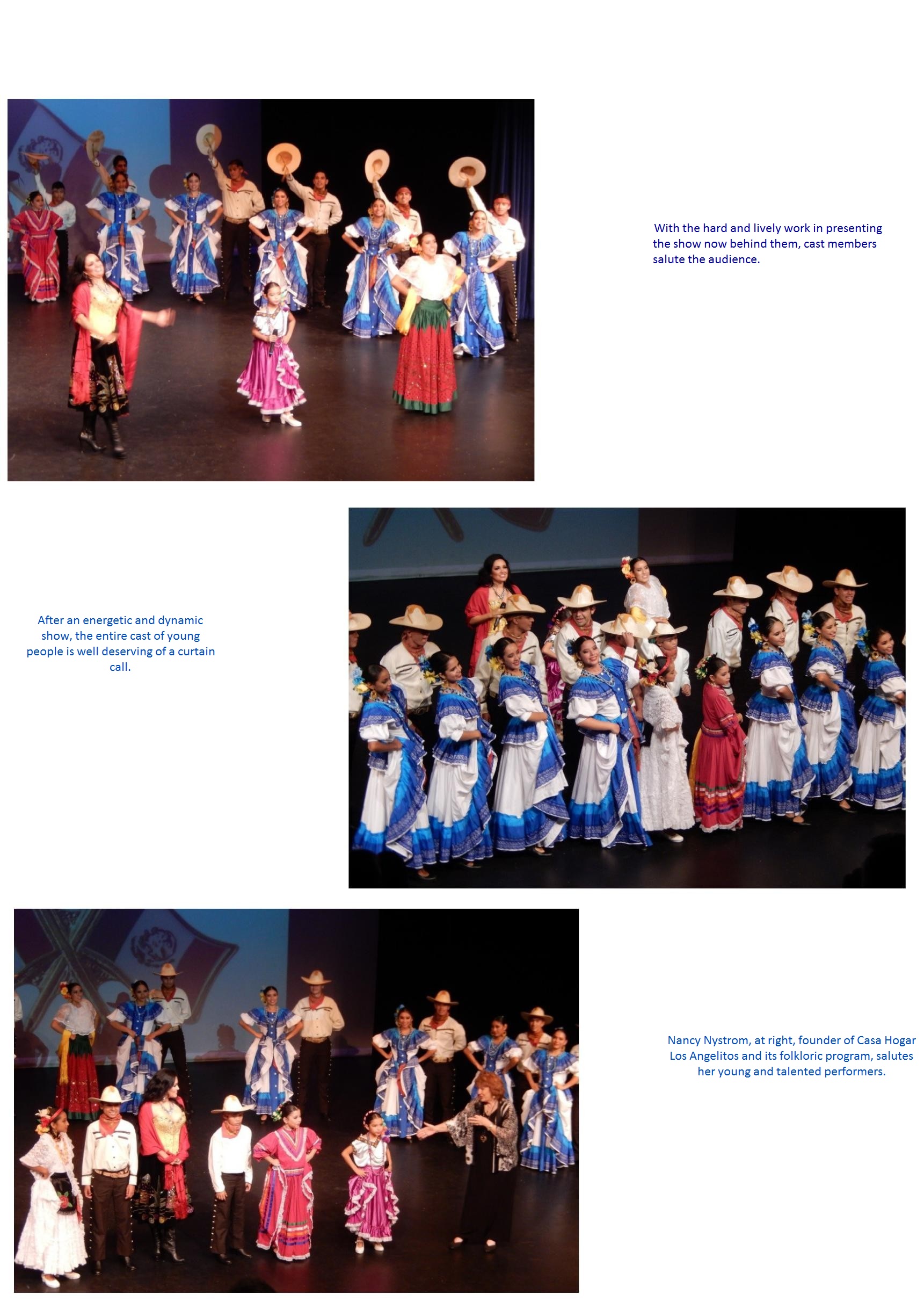 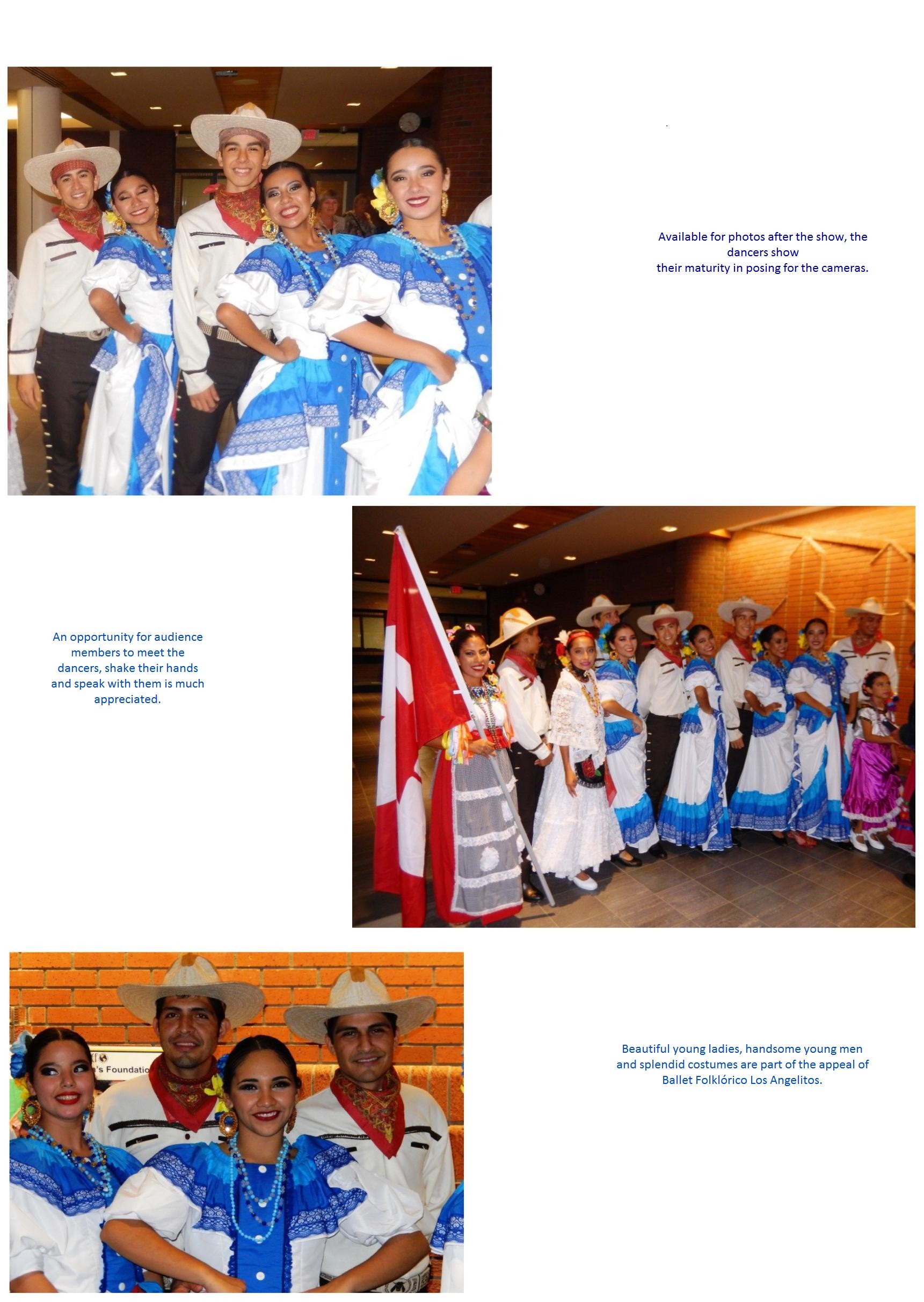 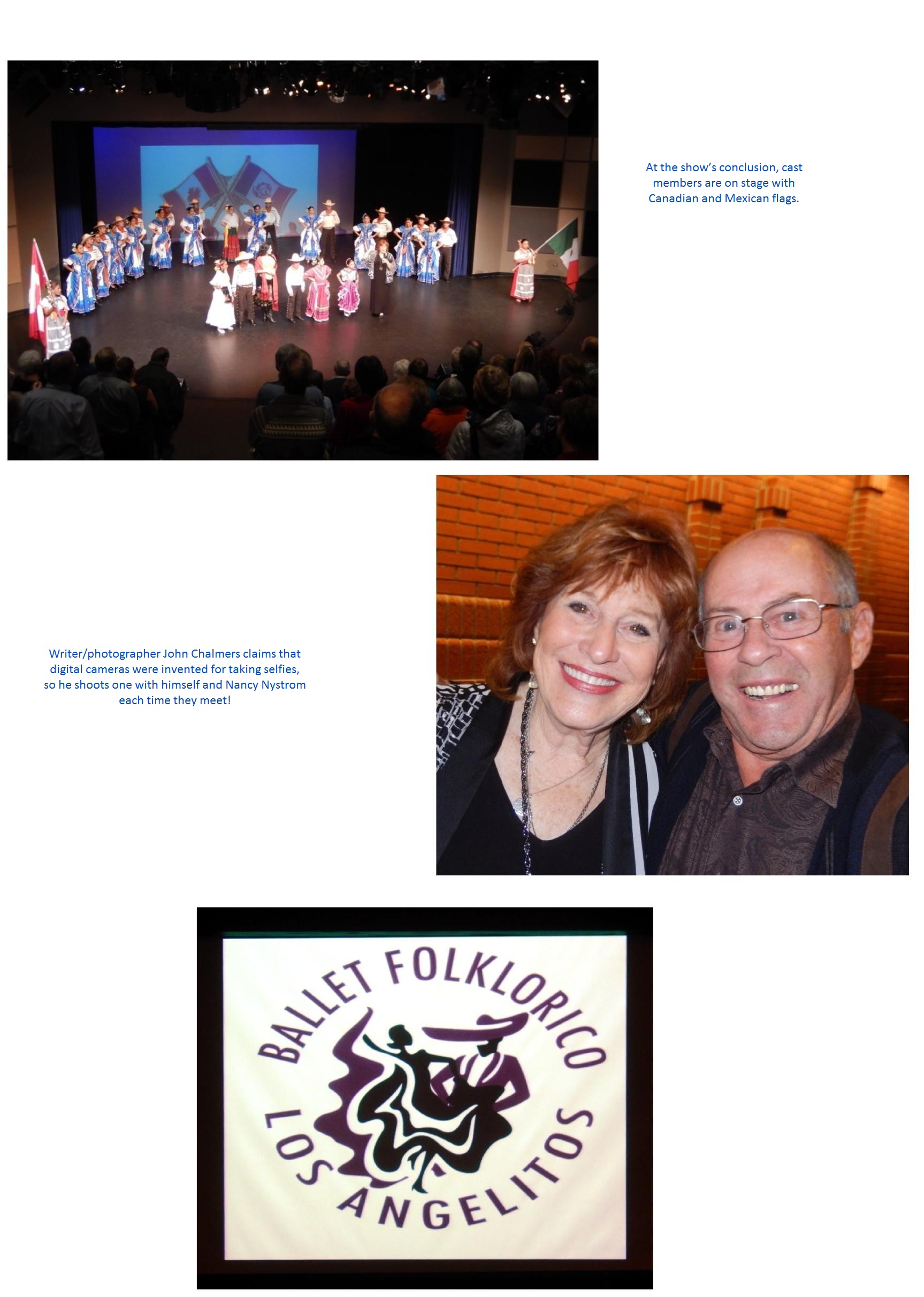 Spending Money to Save Time May Make Us Happier 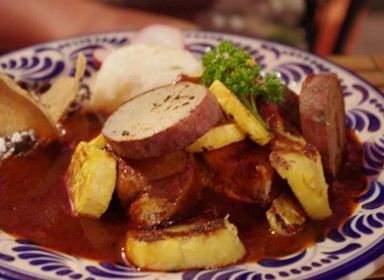