By Terry Sovil from the January 2013 Edition

There is a new Argentino restaurant in Las Brisas called Gaucho’s Restaurant Bar. Reviews that came to me about the quality were all very favorable. I ventured out with friends to try this new location and we were all very pleased with the food and service.

Gaucho’s on the main boulevard, across the street from Sinayuca, one of my favorite little spots, with the old Coco Loco on the street directly behind and closer to the beach. Their formal addres if Ave. Lazaro Cardenas #1316 and their phone number is 314-33-6586. The owner, Jose Luis Daye and his wife Milagro are there. Jose speaks English. Their hours are currently 6pm-1am or later depending on the business.

After a close study of the multi-paged menu we all decided to try the Parilla (Sampler) Platter for 4 at a cost of $480.00 pesos. There was plenty of good to feed all four of us. The meal included many cuts of meats and vegetables that were brought with a flame burning over the bowl. The taste was a subtle rum flavor, not overwhelming , and very good. The meal started with empanadas, included in the price for the sampler. I tried the chicken empanada and it was delicious. Then came the huge platter of meats. I had a Corona at 20 pesos. The desserts looked wonderful but we all passed being full from the huge platter of meats.

Gaucho’s is well worth a visit. Excellent food at a very agreeable price! 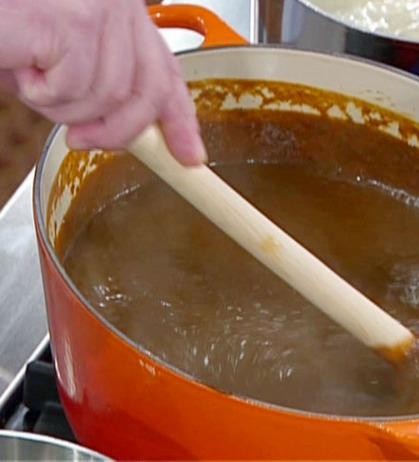 The Twisted Way We Speak – IX 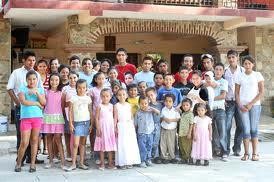 My Life in Manzanillo