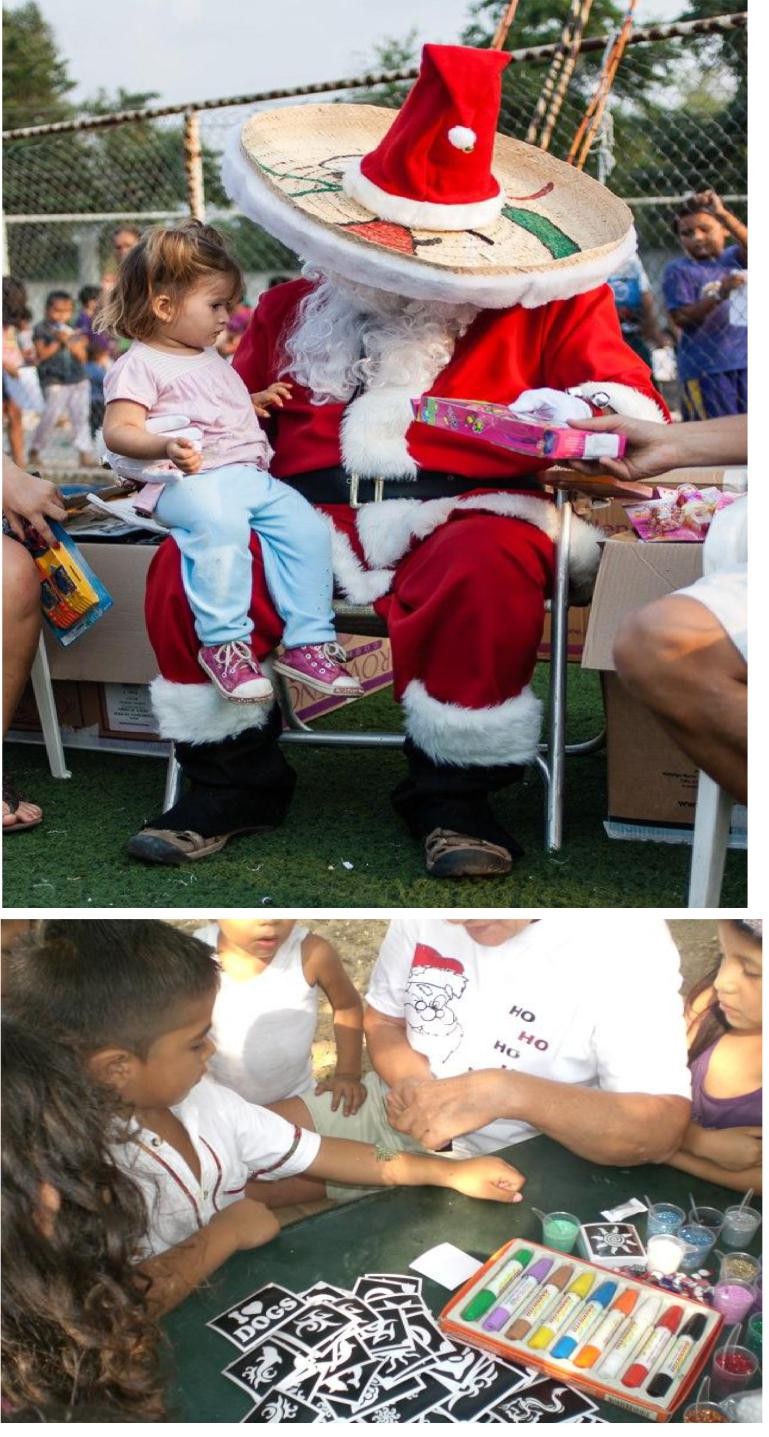 By Terry Sovil from the January 2013 Edition 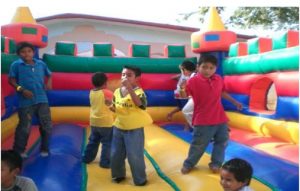 The first Children’s Christmas Party of the season was held at Mira Mar in a kindergarten school. The location was easy to reach and proved to be an excellent venue for the party. The location is fenced, has many trees for shade and being elevated a bit was catching a nice breeze. The party was held on 23/December/2012 from 3 to 6pm.

The welcoming committee attached wrist bands to the children and these were removed at the end of the party as gifts were handed out. There was face painting for everyone and an inflatable Hacienda for the kids to jump around. A clown provided balloon animals and entertainment. A total of 350 wrist badges were given out. As the pizza was being served Santa Claus slipped away to get into uniform. The crowd was excited and waiting when he appeared and started handing out gifts to the children. The smiling faces, gracias and a few tears from frightened ninos relayed their thanks. Each child got a gift, a bag of candy and an orange topping off a great day at Mira Mar! 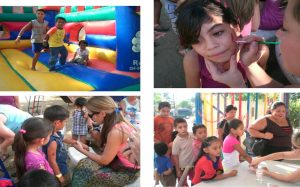 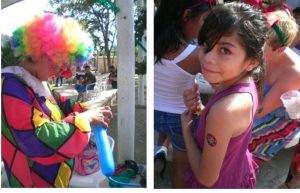 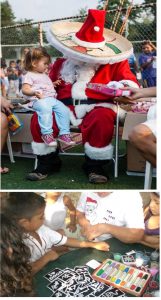 This event was again held in Santiago. New this year was an attempt to set a Guinness World Record for the number of bubble blowers and bubbles produced. A fire truck with a huge ladder came in to allow a videographer and photographer to get up above the crowd to document the bubble event. Results were all submitted and we will learn in a few weeks if a world record was established.

775 children were in attendance at this year’s event. 200 smaller children enjoyed face painting and piñatas. The older children were inside the football area and they blew the bubbles and enjoyed two clowns and games. Pizza and flavored waters were served. There were volunteer bubble blowers who created some huge bubbles and huge quantities of bubbles to keep people entertained. After the pizza the children got to meet Santa in a special red and white sombrero each got a gift and a bag of candy. The community support was good and the children all left with big smiles and sincere thanks. 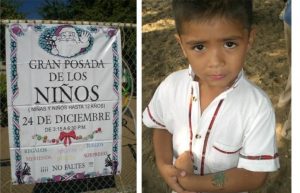 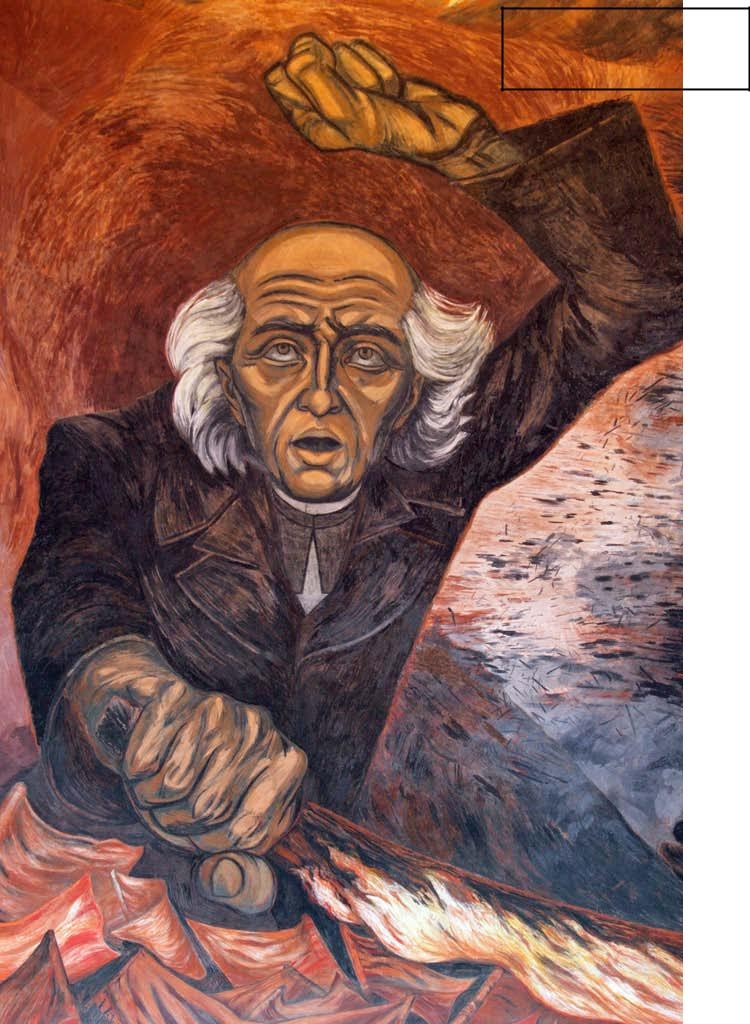